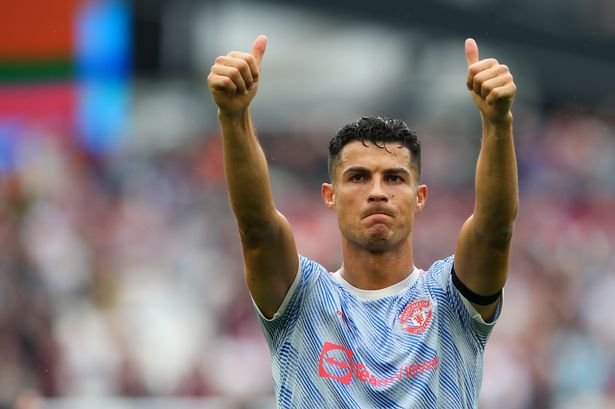 After losing a high-stakes Premier League match to Aston Villa over the weekend, Manchester United’s Cristiano Ronaldo believes in better days ahead.

United lost to Villa in a penalty shootout after teammate Bruno Fernandes miss a penalty sealing a humiliating defeat at Old Trafford, Saturday.

“Nobody is more frustrated and disappointed than me for missing the penalty and the consequent defeat,” Fernandes said remorsefully. 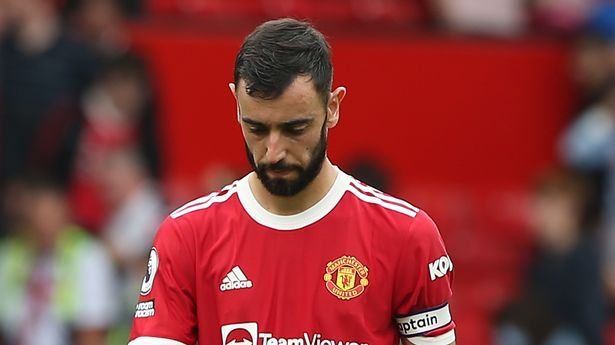 “I’ve always assumed my responsibilities and I’ve always embraced them under pressure in moments like this. Today, I failed. But I took a step forward and faced the challenge with the same ambition and responsibility as when, on the many other occasions, the ball ended up in the net.

“Criticism and contrasting opinions are a big part of football. I’ve learned to live with it, even using them to drive me on, and I consider it all a very important part of my commitment to never stop trying to improve and to become the best player I can possibly be, for me and the team.

Now, Ronaldo says that this is only the beginning of the heat on the pitch.

As if to defend Fernandes, he said that in a competition such as the Premier League, such is to be expected.

However, United is ready to react to this loss immediately because every point on the charts counts.

“This is only the beginning, but in a competition as strong as the Premier League, every point counts! We must react immediately, get back on our feet, and show our true strength.”

Ronaldo was just of United’s players who rallied behind Fernandes after the penalty mishap.

As soon as Fernandes went public with his explanation, team players rallied behind him.

The 27-year-old has a flawless penalty shootout record having scored 21 out of 22 shootouts for the Red Devils.

This explains why it hit him so hard when he missed during the Aston Villa match.