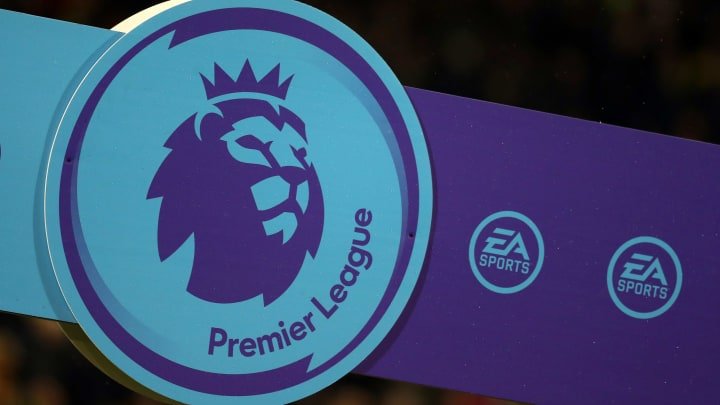 Premier League stakeholders are targeting playing competitive games overseas within the next few years and they have started arrangements after the demise of the European Super League.

Taking matches outside of England has long been discussed way before the eruption of the Super League, with former Premier League chairman Richard Scudamore first bringing up the idea of a ’39th game’ all the way back in the year 2008. These plans did not receive support from any football body including UEFA, FA, or even the world’s governing body, FIFA leading to them being scrapped.

Over the years, there has always been a feeling that overseas games are inevitable with the growth of the popularity of the league across the globe and we could now be one step closer to seeing it, according to UK journalist David Ornstein of The Athletic, media company based in the UK. Media reports indicate that when Premier League club executives met in London this month, continuing the growth of the competition around the world was one key area of discussion. The United States, China, India, Brazil, and Indonesia were all pinpointed as potential expansion areas due to the wide fanbase of the league in those countries.

A ‘roadmap for meaningful matches abroad’ was also mentioned, building on discussions about taking Premier League matches around the world back in June. Although the plans would take several years to be executed and implemented, the discussions mean we are closer than ever to seeing league games being played overseas.

In the meantime, more reports from the UK suggest that several additional proposals have been drawn up including an expanded pre-season tournament, which could be played in the US starting next summer. 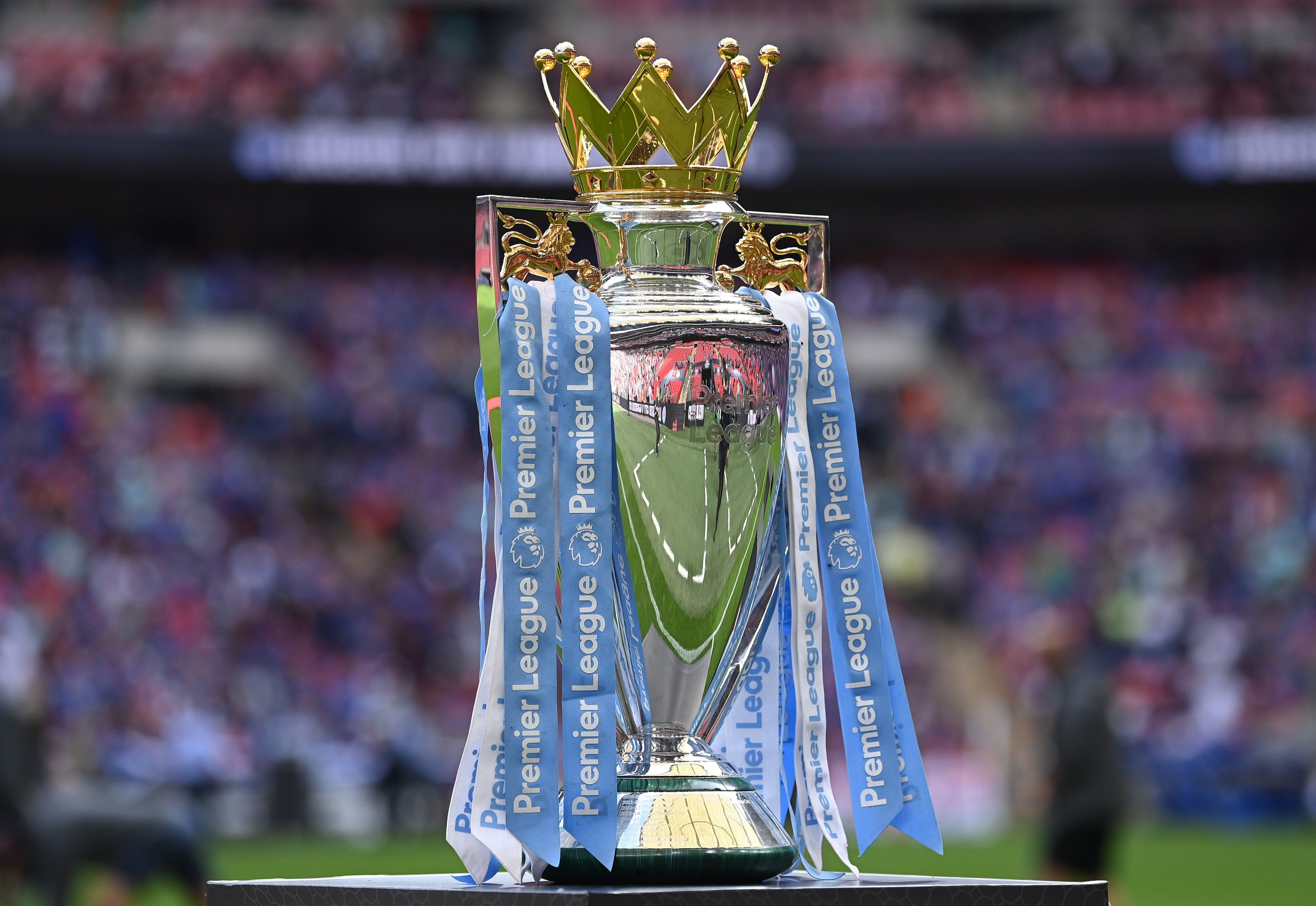 The Premier League will not be the first European football competition to expand to overseas markets. The 2019 Supercoppa Italiana was held in Saudi Arabia, while La Liga was set to host a game in the US – only for the move to be blocked by the Spanish courts after some fans filed a petition.

News of the Premier League being taken abroad is the latest twist in what has been a turbulent few months for the future of football. Back in April this year, 15 top European clubs attempted to form a money-spinning Super League – only for the plans to collapse following significant fan backlash, of the 15 clubs, six were England-based including, Manchester United/City, Chelsea, Liverpool, Arsenal, and Tottenham Hotspur.

These events led to massive demonstrations across England with a clash between Manchester United and Liverpool postponed after fans broke into Old Trafford in a bid to show their opposition in the Super League.

The idea is basically hopping on the fact that fans will accept the move because we clearly learned that the fans have a major say in the operations of the club and the league.