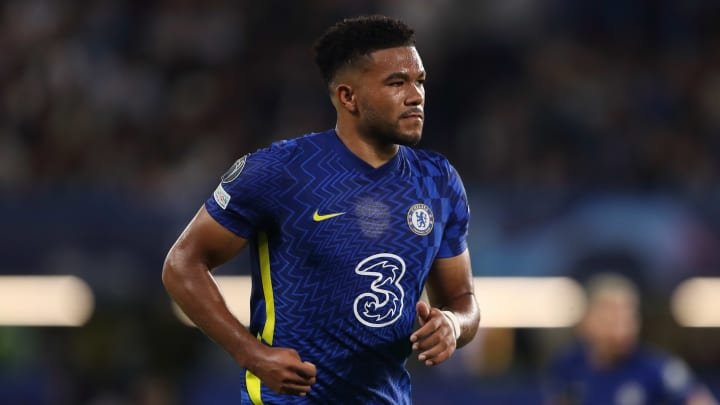 Chelsea right-back Reece James has revealed that a safe of his containing his UEFA Champions League winners medal was stolen in a burglary at his home this week on Tuesday night.

The 21-year-old England international has enjoyed an outstanding few months on the football pitch with both club and country, winning both the Champions League and Super Cup with Chelsea and adding a runners-up medal for England’s run to the Euro 2020 final.

Unfortunately, James took to Instagram to reveal that all the three medals had been stolen by burglars while he was playing for the Blues at Stamford Bridge in Tuesday’s 1-0 win over Zenit St Petersburg in a UEFA Champions League tie. 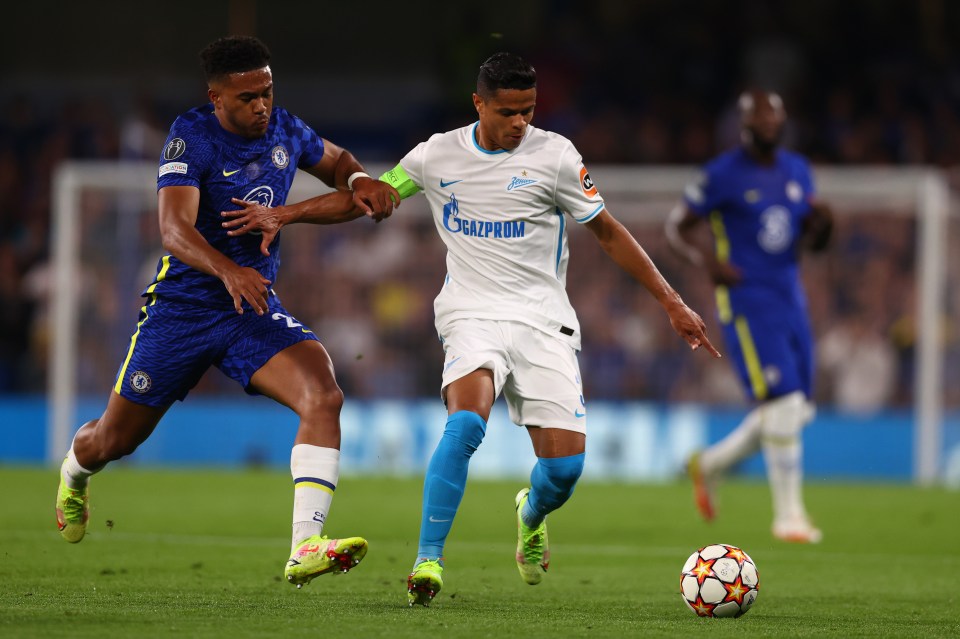 The Chelsea full-back was playing for the Blues in the 1-0 win against Zenit St Petersburg on Tuesday night when the alleged burglary occurred. | PHOTO: Courtesy |

“On the evening of the 14th of September 2021 when I was playing for my club in the return of the Champions League, a group of cowardly robbers [burglars] broke into my house,” he said. “They managed to collectively lift a heavy safe containing some personal items of mine into their car.

“I never keep any jewelry of mine in my house so all that was contained in the safe were my Champions League winners medal and Super Cup winners medal and the runners-up medal for the Euro 2020. These medals were won representing Chelsea and England – honors that can never be taken away from me whether or not I have the physical medals to prove it.”

Reece James won the Champions League with Chelsea in May this year. | PHOTO: Courtesy |

“Nevertheless, I am appealing to all my Chelsea and England fans to help identify and turn in these low-life individuals who will never be able to rest easy as the evidence is mounting against them. The police, my advisers, and Chelsea FC (and many others) are all behind me as we have firm leads on who the perpetrators are. We are closing in on them.

“Luckily, no one was present during the break-in but I want to let all of you know I am safe and well. I really do appreciate having the platform to tell you all about my misfortune and I hope together we can catch these individuals and deliver justice where it is due.”

During the Zenit game, James had a solid performance on the right of Chelsea’s midfield, playing as a Right wing-back which was won courtesy of a header from star man Romelu Lukaku midway through the second half.

The result leaves Chelsea second in Group H, behind leaders Juventus on goal difference after the Serie A side thumped Malmo 3-0.

Reece has so far started the season in good form bagging one goal and two assists in three Premier League appearances. He was however sent off in the match against Liverpool but had already assisted Chelsea’s opener.