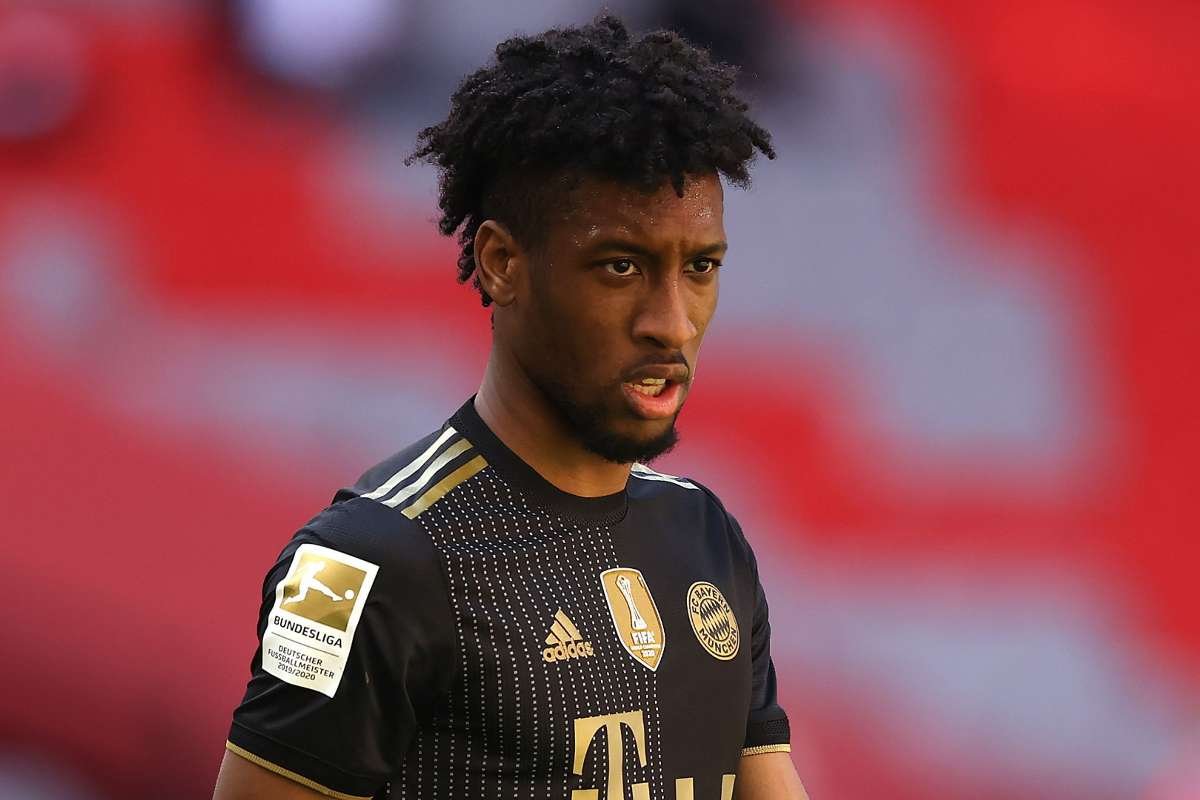 The France winger had the procedure on Thursday evening to correct the rhythm of his heart but is expected to make a swift return to training soon.

Nagelsmann stated that there was “a manageable risk” involved in the procedure and explained it was not an uncommon condition. 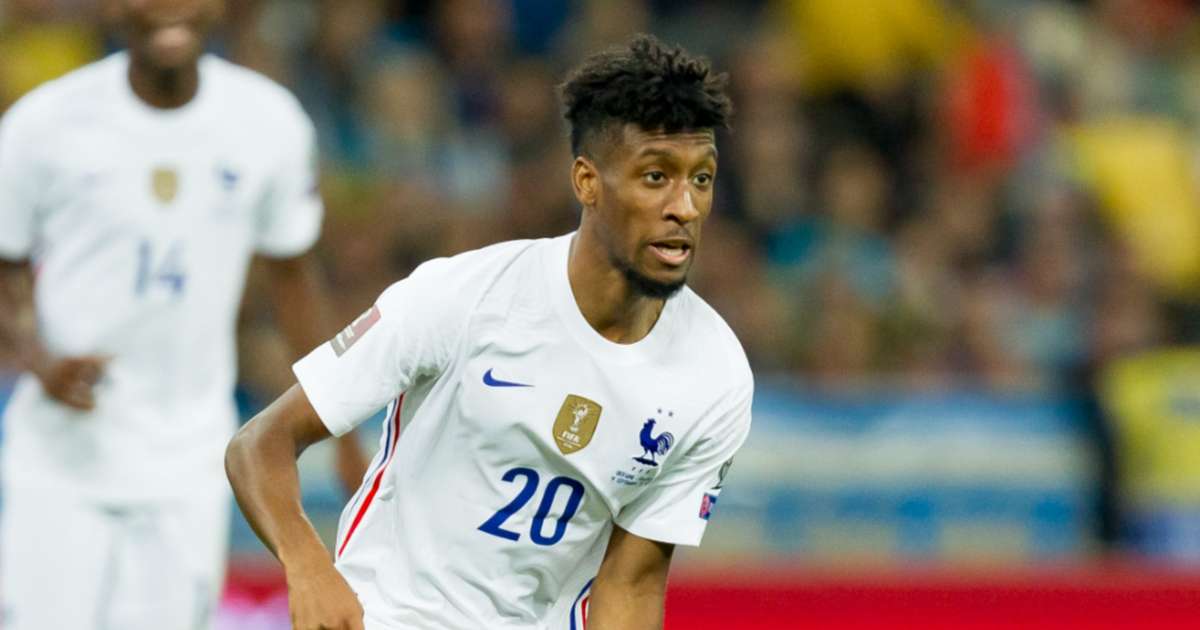 “His heartbeat rhythm had a slight disturbance with a minor added beat. At times he had a slight shortage of breath,” The manager who is on his first season as Bayern Munich boss said in a pre-match news conference ahead of his team’s clash with Bochum in a Bundesliga fixture this weekend at Allianz Arena.

“That’s why we opted for long-term ECG monitoring and went ahead with this procedure.

“He is doing very well, he has minimal wound pain. When the wound has healed, he will start training again and will not be absent for more than one and a half to two weeks before he starts team training.”

Nagelsmann further provided the expected return date of the winger saying, Coman should be able to take part in cardio training by Tuesday next week.

The Bayern boss also explained to the media the impact on Coman before he had surgery.

“It’s not that unusual. Several people have it,” Nagelsmann said. “He said every now and then that he wasn’t always breathing so perfectly. Then there were several tests, including a long-term ECG.

“The procedure involved a manageable risk. He is doing very well, he has minimal wound pain. When the wound has healed, he starts again with the build-up training.”

25-year-old Coman joined Bayern initially on a two-year loan from Juventus in 2015 and subsequently made the move permanent becoming a regular starter at Allianz Arena. 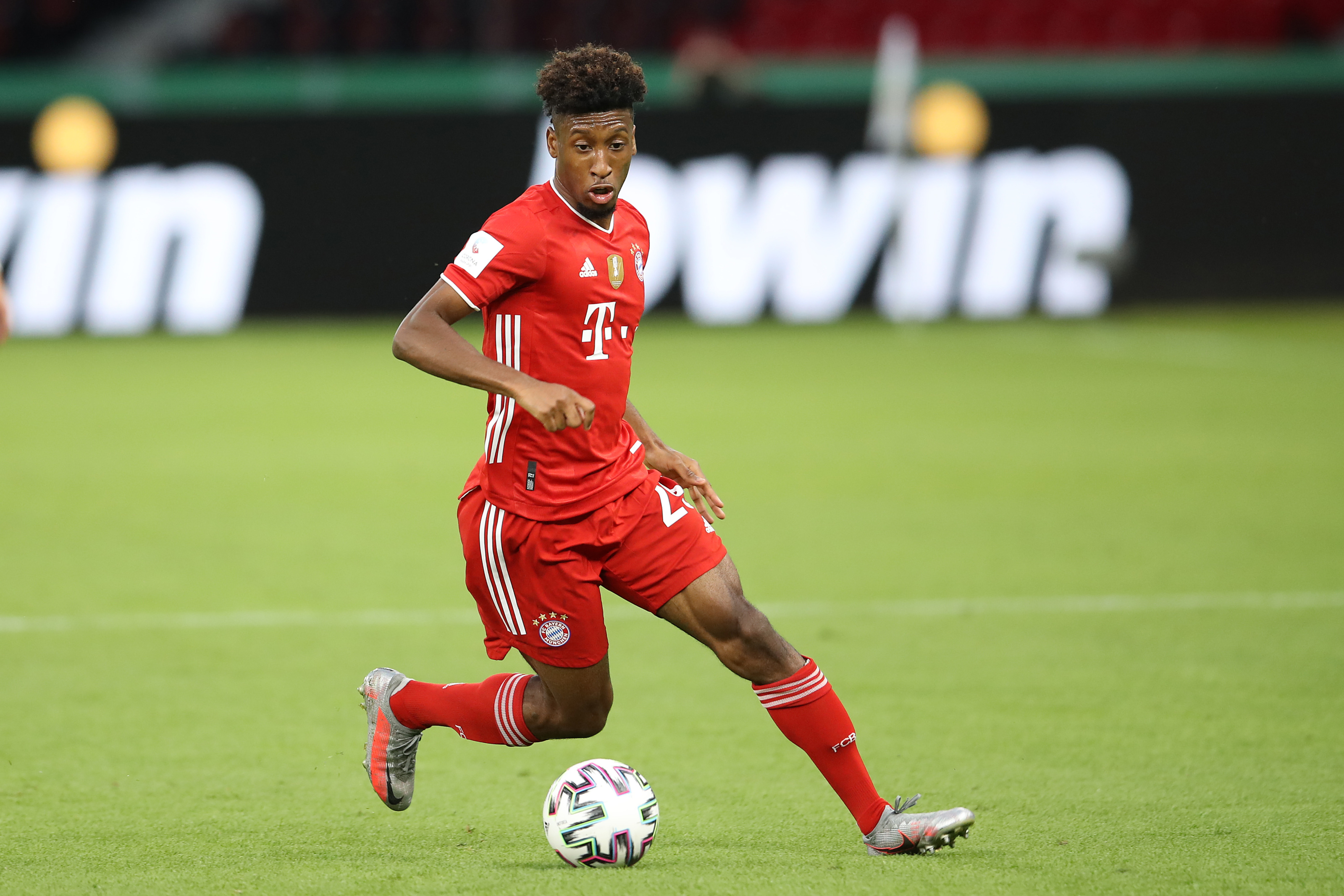 Kingsley Coman in action for Bayern Munich in a previous match. | PHOTO: Courtesy |

He first emerged through Paris Saint-Germain’s academy and scored the winning goal against the Parisians in the 2019-20 Champions League final, as Bayern won 1-0 in Lisbon.

Since joining Bayern Munich in 2015, the versatile winger has won five German super cup titles, three German Cup titles together with six Bundesliga titles meaning he has won the League title every other year since joining the club.

He has also had a successful European journey with Bayern winning the UEFA Champions League in 2019/202 where he scored the winning goal in the finals against PSG, he also has won the UEFA Super Cup and the FIFA Club World Cup the same year. Coman was also in the France squad that lifted the FIFA World Cup in 2018 held in Russia.

Coman last Featured for Bayern Munich this past Wednesday when Bayern Munich defeated Barcelona 3-0 at Camp Nou coming off the bench in the 82nd minute to replace Leroy Sane.