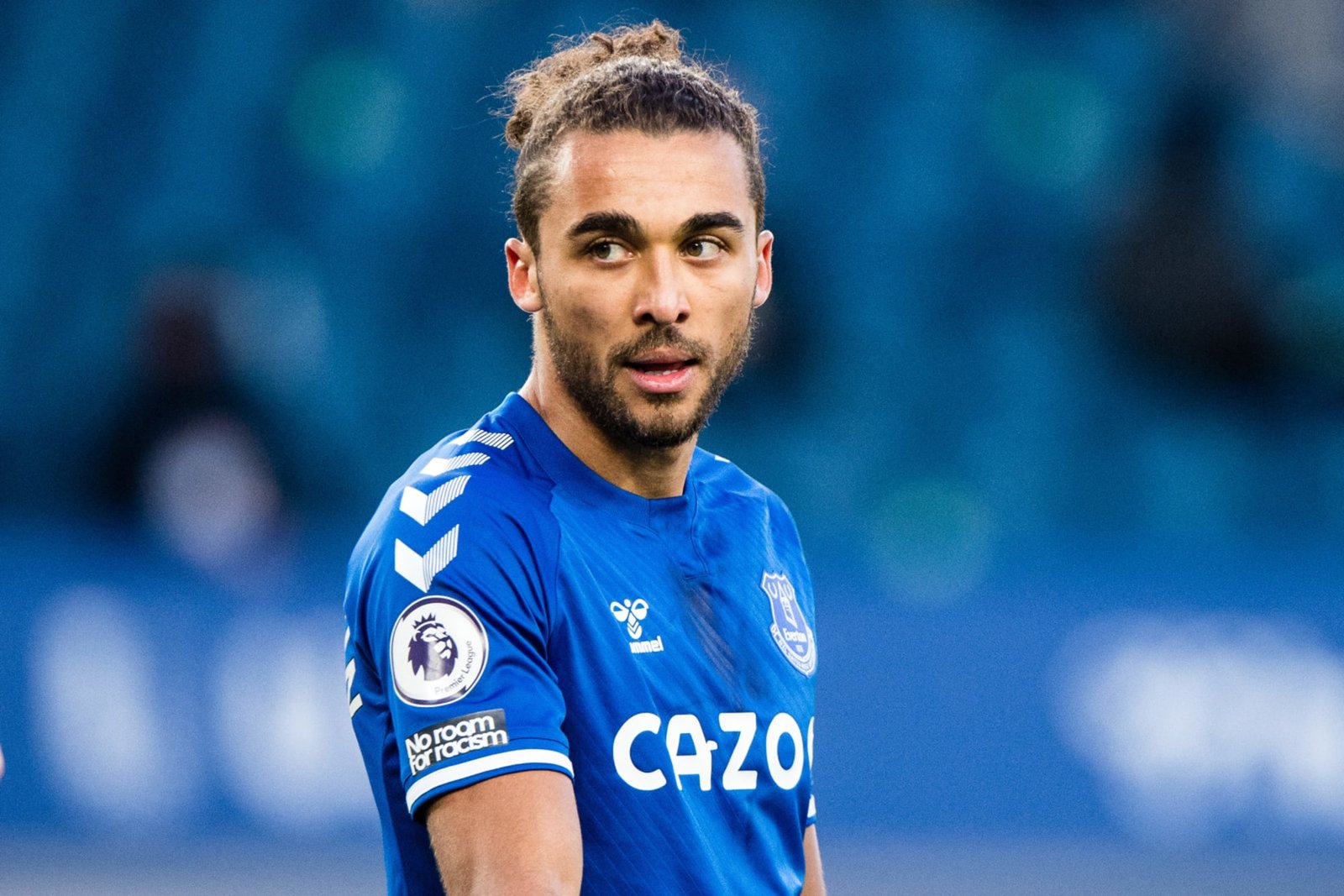 Everton manager Rafael Benitez has revealed striker Dominic Calvert-Lewin will be sidelined for more than two or three weeks after missing Monday’s 3-1 win over Burnley with toe and quad injuries.

The 24-year-old England international had scored in Everton’s opening three Premier League ties but was not part of the matchday squad against the Clarets on Monday.

Calvert-Lewin had scored a goal in each of Everton’s first three games of the new Premier League season in a characteristically blistering start for the 24-year-old who was amongst last season’s top scorers in the Premier League with 16 goals.

Calvert-Lewin was left out of Everton’s starting XI against Burnley on Monday night, with manager Rafa Benitez explaining the reason for the number nine’s absence.

Calvert-Lewin has been playing through injuries and Benitez revealed the full extent, stating he will be sidelined for several weeks to recover.

“It could be longer, he broke his toe, then was playing with an injection, with pain, it was not easy for him,” Benitez said.

“He was not training with the rest of the team and that is the reason, I think, why he had the problem.

“For me, it will be longer than two or three weeks.”

Everton’s victory over Burnley lifted the Toffees up to the fourth spot in the league, remaining one of only five unbeaten sides.

Benitez’s side stormed back from 1-0 down in the second half with three goals in six minutes including a stunning long-distance strike from winger Andros Townsend who supplied the assist for Michael Keane’s equalizer. “The main thing in this team, everyone said we needed wingers,” Benitez said.

“Today, Richarlison did a great job [up front] also and the two wingers helped the striker do better.

“When I decided Andros could be an important player for us, I was convinced. He is a professional and keen to learn and we have a group of players who want to improve.”

A two-week absence at the lower end of Benitez’s estimate will rule Calvert-Lewin out of additional upcoming Premier League games against Aston Villa and Norwich, as well as against QPR in the EFL Cup. Missing for three weeks would also keep him out against Manchester United in October.

If Calvert-Lewin does not return to action inside the next three weeks, he won’t play again for Everton until after the October international break – the Toffees face West Ham on 17 October.