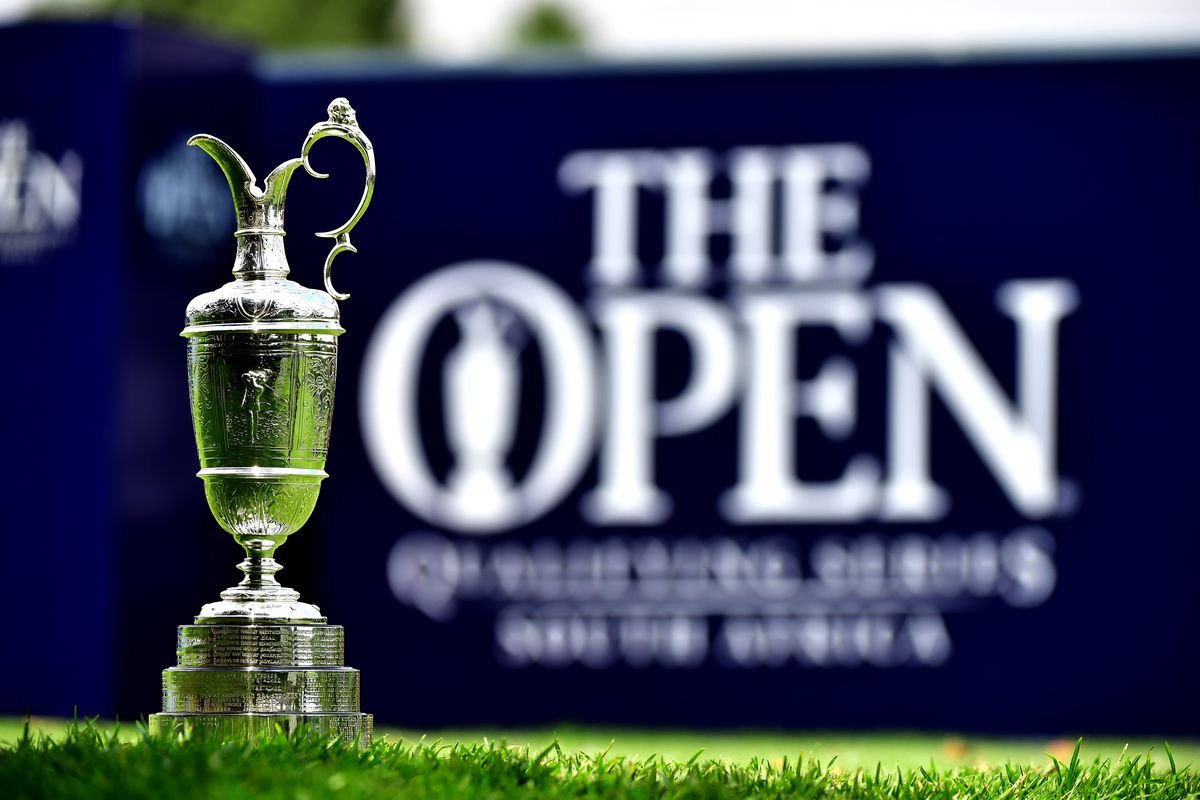 You have a chance to enjoy the British Open as it returns to Royal Portrush in Northern Ireland in 2025.

According to R&A, this follows a successful championship in 2019 now booking a big return to the course.

“We are delighted to announce that The Open will return to @RoyalPortrush for The 153rd Open Championship,” officials stated Wednesday.

In 2019, Shane Lowry from Northern Ireland made a great return to the Open after claiming the Claret Jug. It was the first time an Irishman staged such a performance since 1951. 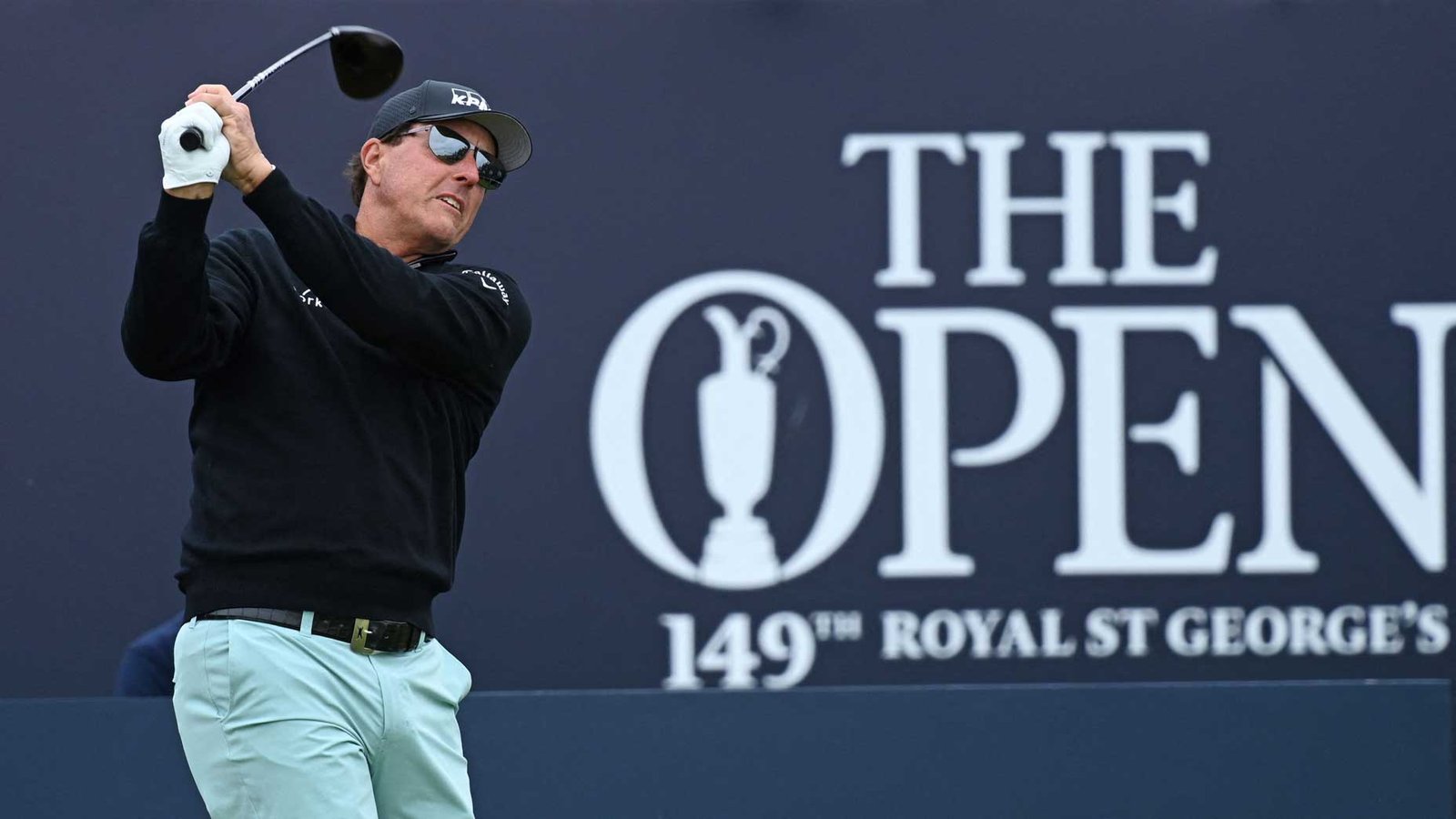 R&A chief executive Martin Slumbers told Reuters Sports that “We could not be more thrilled to be bringing The Open back to Royal Portrush in 2025.”

“There will be huge excitement among golf fans around the world to see the best men’s players facing the challenge of this magnificent links once again.”

The return of the British Open comes against the backdrop of huge financial gains for Northern Ireland.

In 2019 when the 148th Open was held at the Antrim coastal course, 45 million pounds in revenue was generated.

The week-long Open attracted 237,750 fans according to an independent study conducted by the Sport Industry Research Centre at Sheffield Hallam University.

An additional 37.3 million pounds were generated from advertising.

“The Open in 2019 was a massive success and showed just how much collective enthusiasm, passion, and commitment there is to make Royal Portrush one of the leading venues for the Championship and to build a distinctive golf tourism brand for Northern Ireland,” Slumbers noted.

Michelle O’Neill, Northern Ireland’s Deputy First Minister is upbeat that the successful return of the Open will bolster the local economy after a beating by the Covid-19 pandemic.

O’Neil says she is more optimistic about the future and is hopeful the north coast will net more visitors.