Blow To Ferdinand Omanyala As Major Sponsor Pulls Out 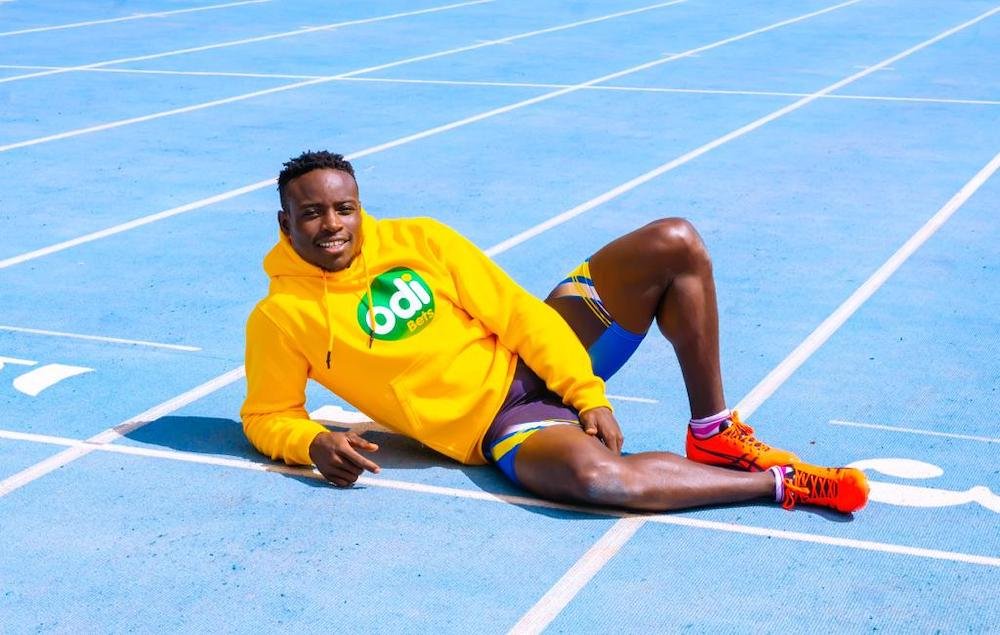 In a statement on Monday, DBA Africa cited a lack of “shared co-values and vision” between them and Omanyala.

According to the sports management firm, this was the cardinal reason why the sponsorship deal is no longer in force.

However, DBA says it is glad that it played a huge role in enabling Omanyala to compete in the Tokyo Olympics.

“We are proud to have played a huge role in enabling him to compete around the continent resulting in attaining four qualifying times for the Tokyo Olympic Games and achieving many national records and personal best,” read part of the statement. 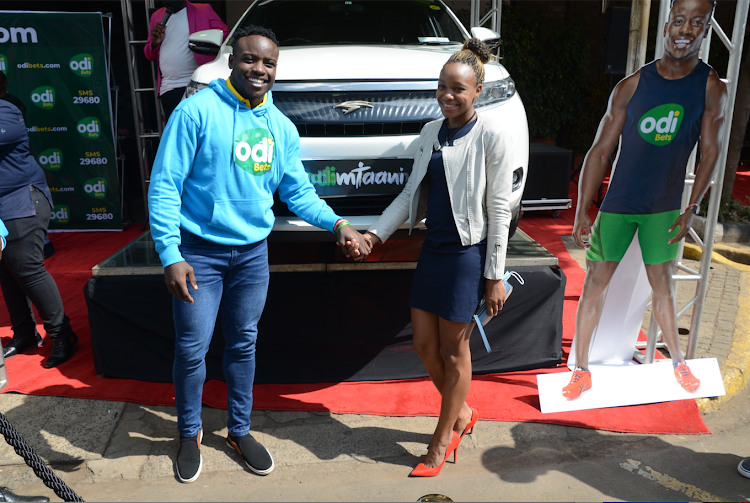 This comes barely a week after the African record holder thanked his wife publicly for being his biggest support system.

Omanyala last week lifted the lid and praised his wife for supporting him when he had nothing. She paid their house rent for six months and all other bills while he was on unpaid training.

“She stood by me when I had nothing and would even pay the rent and buy food. Now it is my turn to take care of her. She has been my strength and motivation and I am glad that this success has now come,” Omanyala remarked.

At the event, Omanyala drove home in a brand new Toyota Harrier courtesy of OdiBets.

The betting company’s General Manager Dedan Mungai lauded Omayala for his tenacity. He said this made OdiBets proud sponsoring him.

He broke his personal record to post his all-time best at the Kip Keino Classic where he posted 9.77s. He trounced former American Champion Justlin Gatlin and Trayvon Bromell.

This performance set a new African record in sprinting.

Interestingly, Omanyala was never into athletics. He loved rugby and played it at Friends School Kamusinga. He later traveled to Nairobi for the Under 20 Kenya Sevens trials but it never worked.

When he joined the University of Nairobi in 2015, he tried his foot in the Rugby Kenya Cup but found it “heated”.

Omanyala decided to go for a lower level and joined the Championships by playing for Mount Kenya University.

Omanyala attributes his success to hard work, discipline, and practice. He says growth is painful but with consistency, the end result is as sweet as wine.

He says his biggest lesson is that competition only makes things better contrary to belief that it is a self-destruction tool.

What I have learned in my journey as an athlete, is that competition does not wear your body out, it only makes you better. Every time you step on the track, you get a chance to measure the strength of your training technique against the industry standards.

“You get a first-hand opportunity to elevate your craft, grow and get to the next level. Push your boundaries, make moves, go for it!”

He adds that growth never comes with comfort – the two never exist.

“Growth can’t exist in comfort, push yourself, go for it, you can do it, you owe it to yourself. You deserve it! And this lesson is part of the reason why he is now a celebrated sportsman in the country.”