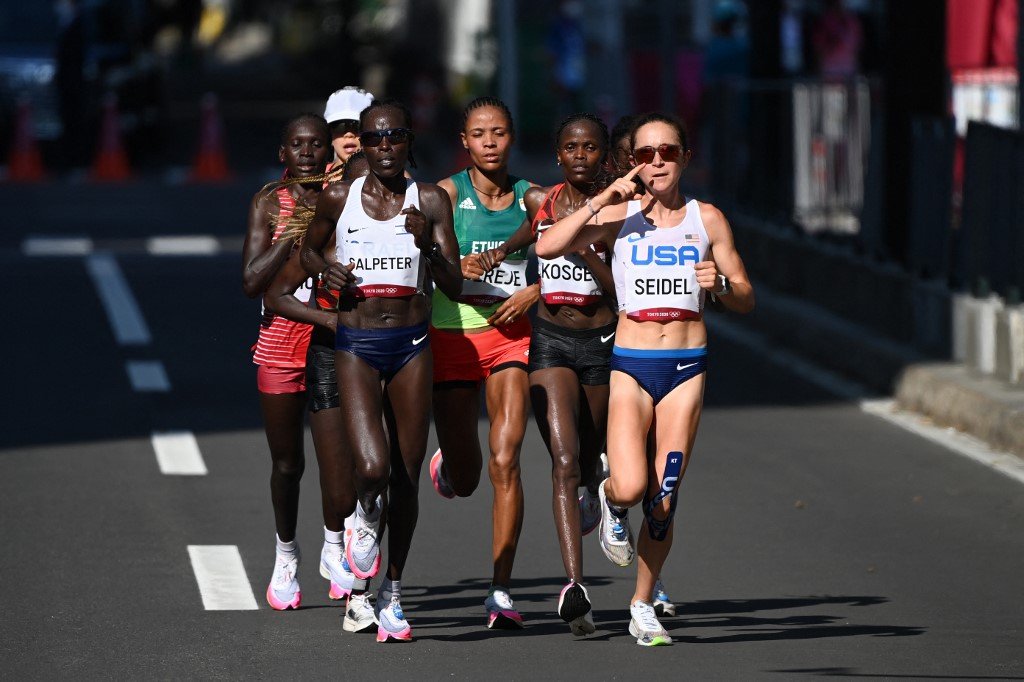 The London marathon that was rescheduled from its normal tradition in April is now set to be held on Sunday, October 3rd in England with more than 50,000 runners on the traditional course from Greenwich to the mall with other 50,000 participants competing in 26.1 km miles on the course of their choice anywhere in the world over the day.

Many of the best marathoners in the world will race through the streets of London on Sunday, October 3rd in what will be the second consecutive fall edition of the London Marathon. As usual, the elite field is stacked in both the men’s and women’s races.

The following are among the athletes to watch in the elite men’s marathon competition this year. 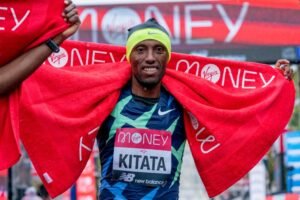 There’s not much to separate Kitata from the other athletes in this category having personal bests quicker than him and also having an impressive array of podium finishes.

He ran at the Olympics but didn’t finish the race.

Kipchumba is a Kenyan long-distance runner. 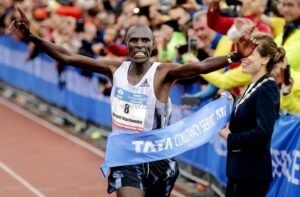 He won the Amsterdam marathon in 2019 clocking 20:05:09 and also won the Adana Half Marathon and Vienna City Marathon.

Sisay, an Ethiopian marathoner made started his career at the age of 17.

He won the Maratona d’Italia in 2012 and in 2013, he was fifth in the Tiberias Marathon. Also won the Orlen Warsaw Marathon and finished fourth at the Eindhoven Marathon.

He is also from Ethiopia currently part of the NN Running Team which is managed by Global sports communications.

Legese has won various several international races, including the Ras Al Khaimah Half Marathon in 2016.

Geremew an Ethiopian Athlete started his career in the cross country making his debut in the 2010 IAAF World cross country championship where he was placed in the 16th position overall.

He became the first person to win twice at the Yangzhou Jianzhen International Half Marathon, winning four times in a row, including a course record of 59:52 minutes – the fastest achieved in a Chinese race.

In 2018 he gained major popularity after winning the Dubai Marathon clocking 2:04:00.

In the 2019 London Marathon, he finished in the third position behind Eliud Kipchoge recording 2:02:55 this being the third-fastest time in the marathon history in the world.

The elite women’s race is expected to feature the following athletes; 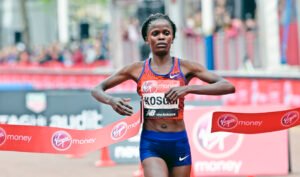 Kosgei finished in the second position in the Tokyo Olympics clinching a silver medal after Peres Jepchirchir who won the gold medal in the race.

She’s experienced, familiar with the course, and has a personal best four minutes faster than anyone in the field. The quick turnaround between races might be the only thing that can knock her off course.

Chemtai, a Kenyan-Israel long-distance runner has recently participated in and won several marathon competitions including Tuscany Camp Half Marathon in Siena, Italy, with a time of 1:07:09 in February 2021 and Agmon Hahula Marathon in Hula Valley with a time of 2:22:37 and qualified for the Tokyo Olympics.

She stood 66th in the women’s marathon 2020 Tokyo Olympics Marathon at the Tokyo Olympics with a time of 2:48:31. She was in the front pack of runners with four kilometers to go when she had to pause due to menstrual cramps.

The Ethiopian Marathon runner has won several times in different marathon competitions including the Shanghai Marathon where she won in 2016 and 2017 consecutively.

She also won the Dubai Marathon in Dubai, the United Arab Emirates with a time of 2:19:17 which was a new course record at the time. The record was broken by Ruth Chepngetich’s setting time record of 2:17:08.

She finished in 4th place in the women’s marathon at the Tokyo 2020 Summer Olympics.

Jepkosgei is a Kenyan marathon runner who competes over distances from 10,000 meters to the marathon. She is the current half-marathon world record holder in contests with mixed-gender fields with her personal best of 64:51 minutes, and additionally the record holder in the 10 km with 29:43 minutes.

She is a member of the Kenya Defense forces.

Dibaba is also from Ethiopia specializing in road running events.

At the 2014 Tokyo Marathon, She ran a personal best time of 2:22:30 hours for second place, behind Ethiopian teammate Tirfi Tsegeye. She was selected for the Ethiopian women’s marathon team along with three other 2015 women’s marathon winners at the 2015 World Championship in Athletic.

The 2020 London Marathon was postponed and only allowed elite participants due to the covid-19 outbreak.