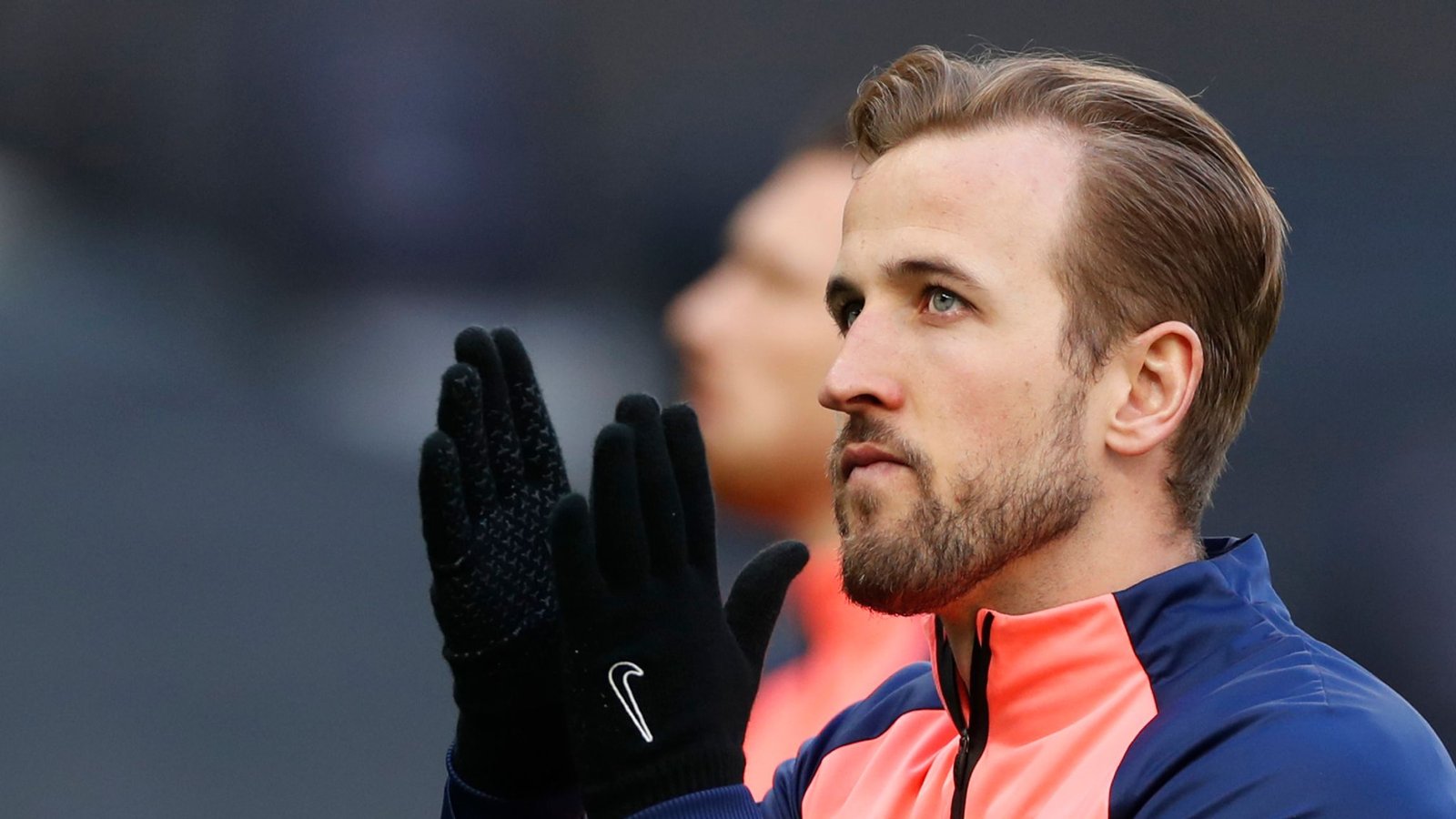 How data and analytics is changing the transfer business

The transfer window is coming to a close with clubs wrapping up their final summer signings. The transfer business is usually busy with football clubs making adjustments to their squads, either bringing in new players, a new coach or trimming the team by selling. It is usually not a buy and sell business as usual activity as we may think, as it involves a lot of considerations.

While some players may be lured away to new clubs based on the prestige of the team, the lucrative deal tabled before them, the guarantee of playing in some top-flight competition, playing alongside world-class players and working with respectable managers, others are deliberate on their career.

Signing or renewing with a club may involve having a well-known agent who knows how to cut deals and get things done. One who is able to negotiate an offer that will suit a player’s account, a squad role that will guarantee him time on the pitch and propel his career to a new level.

However, this was not the case for Kevin De Bruyne, Manchester City midfielder. Earlier this year, the Belgian international signed a new contract with the Premier League champions worth over £80million. 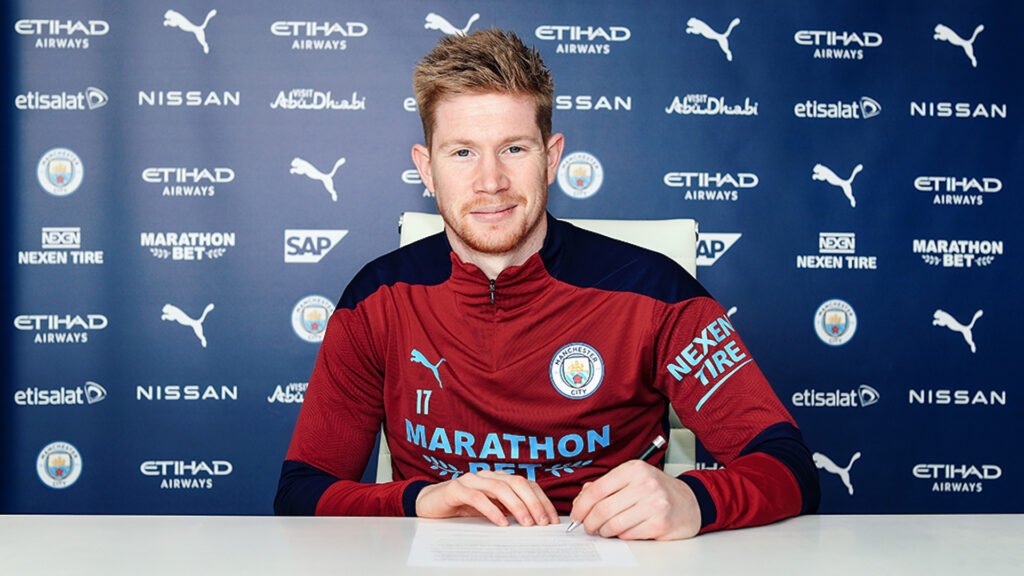 Unlike many players who would indulge an agent to broker a deal with their clubs, the 30-year-old commissioned analysts to assess his influence in the club and how the Manchester-based club “was set up for the future, comparing with other teams, based on age, contracts,” he was quoted by Sky Sports.

How data and analytics is changing the transfer business