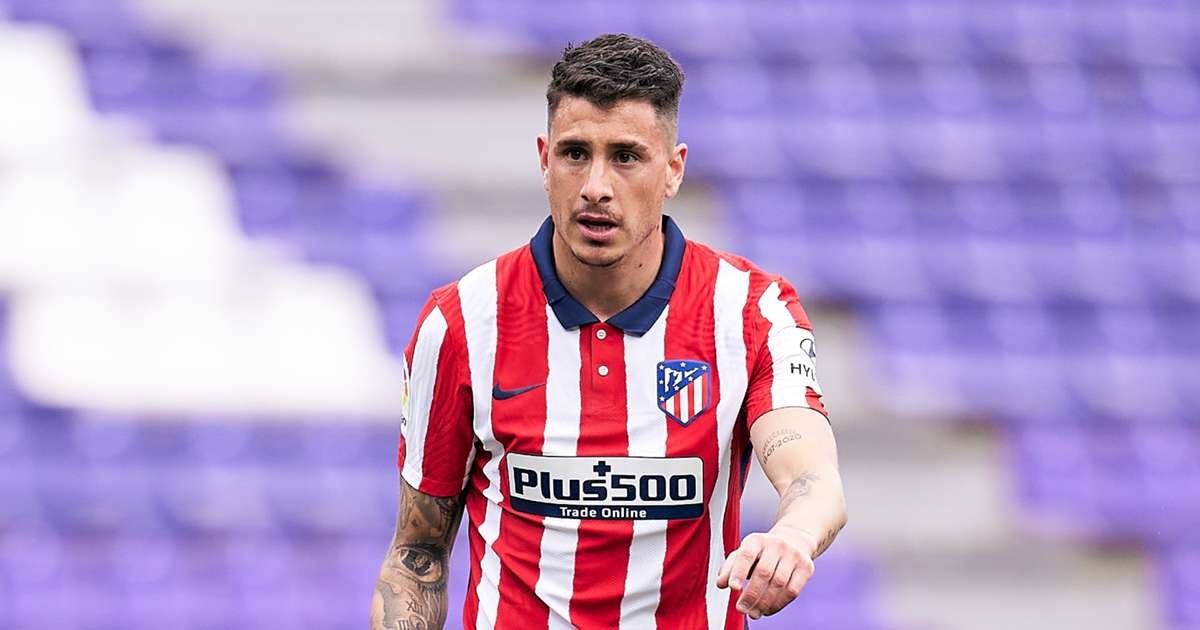 Atletico Madrid defender Jose Gimenez has penned down a new contract with the club that will see him offer his defensive services to the club until June 2025.

Gimenez has played for the La Liga side for over eight seasons up to now, winning Europa League, Supercopa de Espana, the European Super Cup, and two LaLiga titles during that period.

The 26-year old had a contract that was to expire in 2023 meaning the new contract is a two-year extension to the current contract. 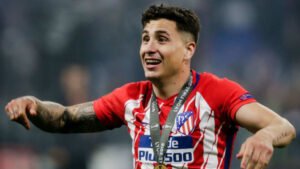 Gimenez played an integral part as Atletico Madrid went on to win the La Liga title last season and he is eager to defend the title with the club this coming season expected to start this Saturday, 14 August 2021.

“Atletico de Madrid is delighted to announce that Jose María Gimenez has renewed his contract until June 30, 2025,” a club statement confirmed on Thursday.

The statement went on to read, “In total, he’s defended our colors 134 times. In these 134 matches defending our shirt, the Uruguayan has scored six goals.”

Gimenez played 26 times for Atletico last season, with 21 of them being La Liga fixtures, having been disrupted by injuries as his side won the La Liga race ahead of fierce rivals Barcelona and city rivals Real Madrid.

The Uruguay international has now joined his fellow center-back Stefan Savic in extending his stay at Wanda Metropolitano, with Savic’s three-year deal having been announced by the club on Wednesday. 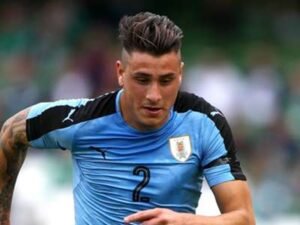 The club has also moved on to bring Argentine midfielder Rodrigo De Paul to strengthen the midfield which had a lot of weaknesses in their title-winning of season 2020/2021.

Gimenez and Atletico start their La Liga title defense journey with an away trip to Celta Vigo on Sunday 15, August 2021.

“Atletico de Madrid is delighted to announce that Jose María Gimenez has renewed his contract until June 30, 2025,” a club statement confirmed on Thursday.