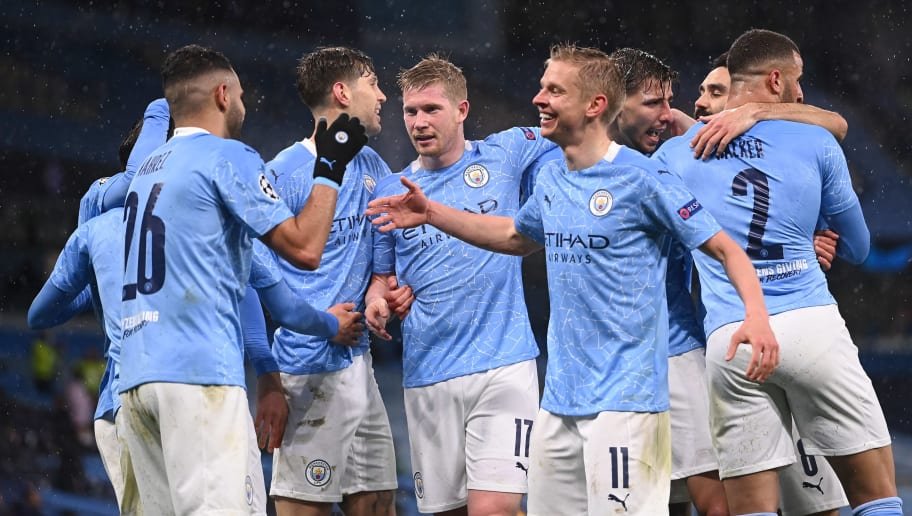 Manchester City reached the UEFA Champions League finals for the first time ever after a 4 1 aggregate victory over an ill-tempered Paris Saint-Germain (PSG) side on Tuesday night at the Etihad Stadium.

Algeria captain Riyad Mahrez netted twice as Pep Guardiola‘s men displayed a dominant performance against the Parisians in the second tie of the Champions League semi-final. 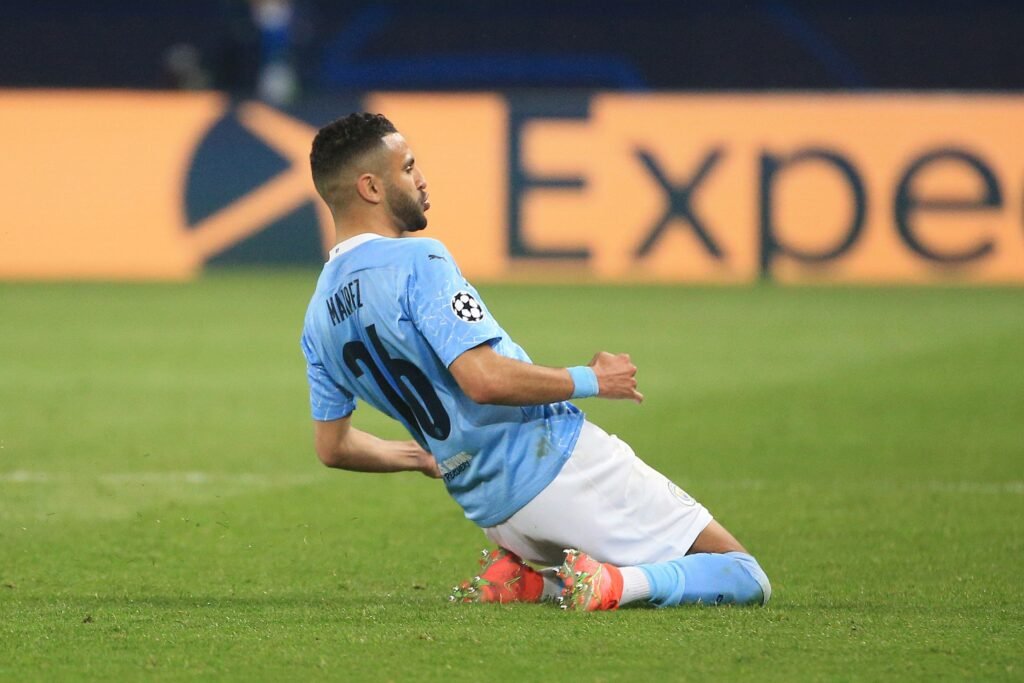 In form winger, Mahrez broke the deadlock in the 11th minute and completed his brace in the 63rd minute as the game ended 2 0 last night.

England international Phil Foden provided the assist after quick passing from Kevin De Bruyne from the midfield before sending the ball to former Leicester player Mahrez who fired home from close range.

Mauricio Pochettino’s men also had their fair share of chances but failed to capitalize on them. Angel Di Maria came close to finding the back of the net for the Ligue 1 side after a mistake pass from Bernado Silva but blew it well wide of the mark.

The Argentine international’s poor display was ‘crowned’ with a red card in the second half after an unnecessary reaction on City’s captain Fernandinho on the touchline, 20 minutes from the end of the whistle.

It was the second time PSG had one of their players sent off as was in the first leg when Idrissa Gana Gueye was also sent off.

City completed a milestone in their spectacular performance as they became the first English side to record 11 wins in a single Champions League campaign.

According to OptaJoe, the Carabao winners have won their last seven UEFA Champions League matches; the longest ever winning run by an English team in European Cup/Champions League history.

Spanish tactician Guardiola will make his first-ever Champions League final appearance since 2011 when he made it to this stage and went ahead to win it with Barcelona.

The former Bayern Munich coach can well make history with Man City should he win the title in Istanbul, as the club also can record a milestone should they clinch the European trophy.

Chelsea welcome Real Madrid in their Champions League semi-final second-leg tie and both will be hungry to book a spot in the final berth of the competition.

Thomas Tuchel men have an away goal advantage as they host Los Blancos but they will have to be vigilant to avoid giving Zinedine Zidane men’s any chances in the final third.