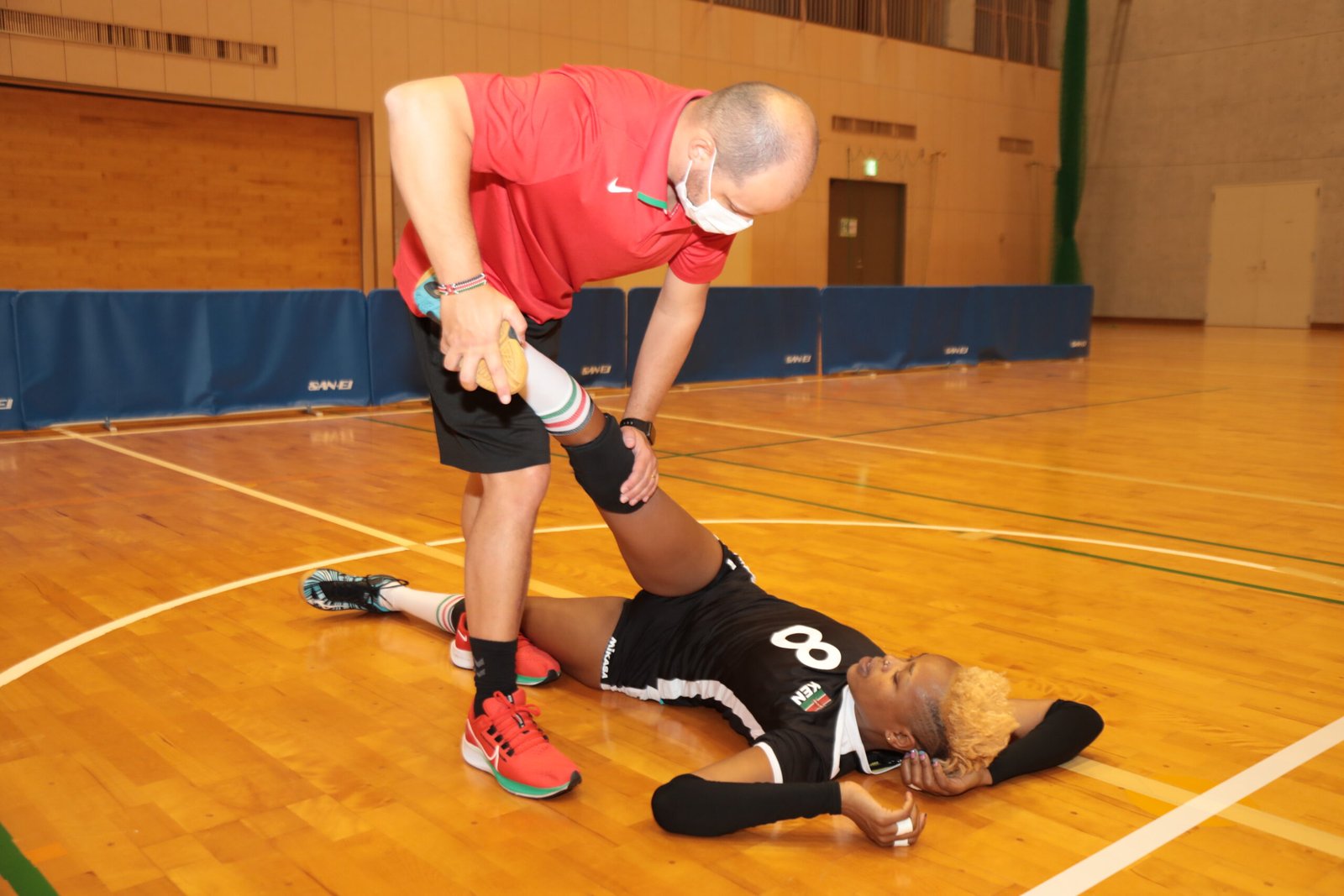 The National women’s volleyball team Malkia Strikers is the first Kenyan team to check into the Olympics village ahead of the games which start on Friday in Tokyo, Japan.

The Kenyan girls arrived in Tokyo from Kurume City on Monday morning (mid-morning Tokyo time) after their two-week stay in a pre-Olympic training camp in Kurume City. They will be joined later by their colleagues from beach volleyball with the boxing team also expected to arrive in the evening.

The Kenyan team was the first to arrive in the Kurume City training camp spending two weeks there, sharpening their skills and adjusting to the time difference and culture in Japan.

“I want to thank Olympics Kenya and the Ministry of Sports for giving us the opportunity to train in Kurume for that long. It has been very important for us especially to adjust to the weather, the food and most speficically the time difference,” Malkia Strikers coach Paul Bitok said. 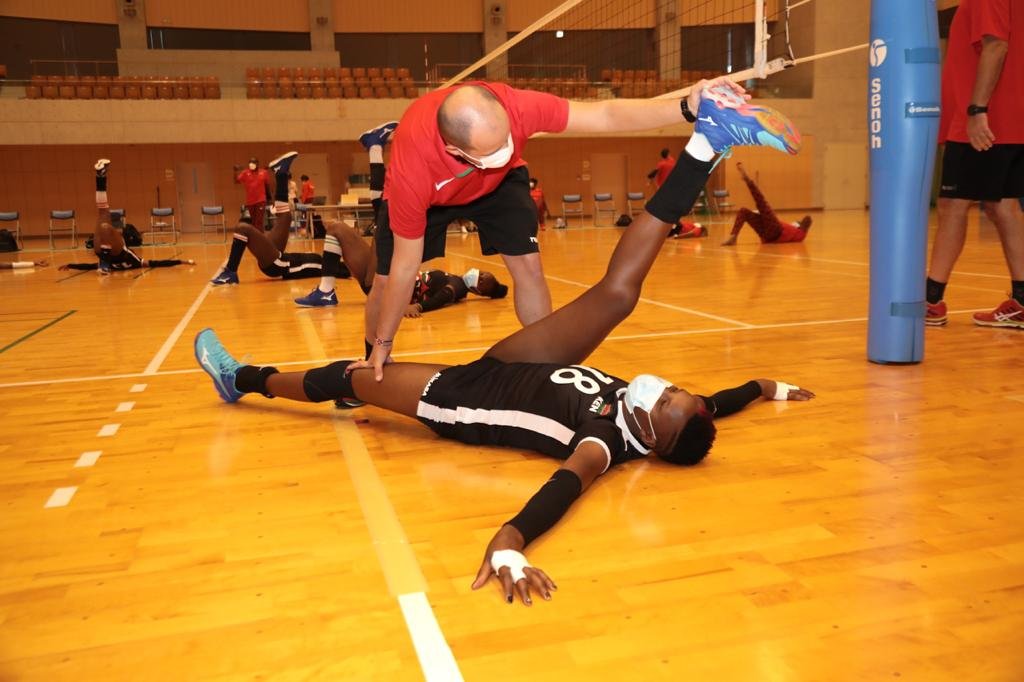 He added; “At first it was very difficult for the players and some of them would go to training still very sleepy because you find that when it is daytime here, people are sleeping back in Kenya. But thankfully they adjusted really well,” the tactician said.

He says they have used the two weeks in training to sharpen and focus on their opponents, analysing them and planning on how to win each game.

“We have trained really well especially thanks to the Brazilian coaches we have had. We have tried to sharpen on some of the weak areas we had and also looked at improving the strengths. The only downside has been the lack of friendly matches,”

“We would have wished to play one or two games before the Olympics but we understand that with the COVID situation, we cannot have teams coming over to play with us. We will go into the games looking to do well despite that,” added the coach. 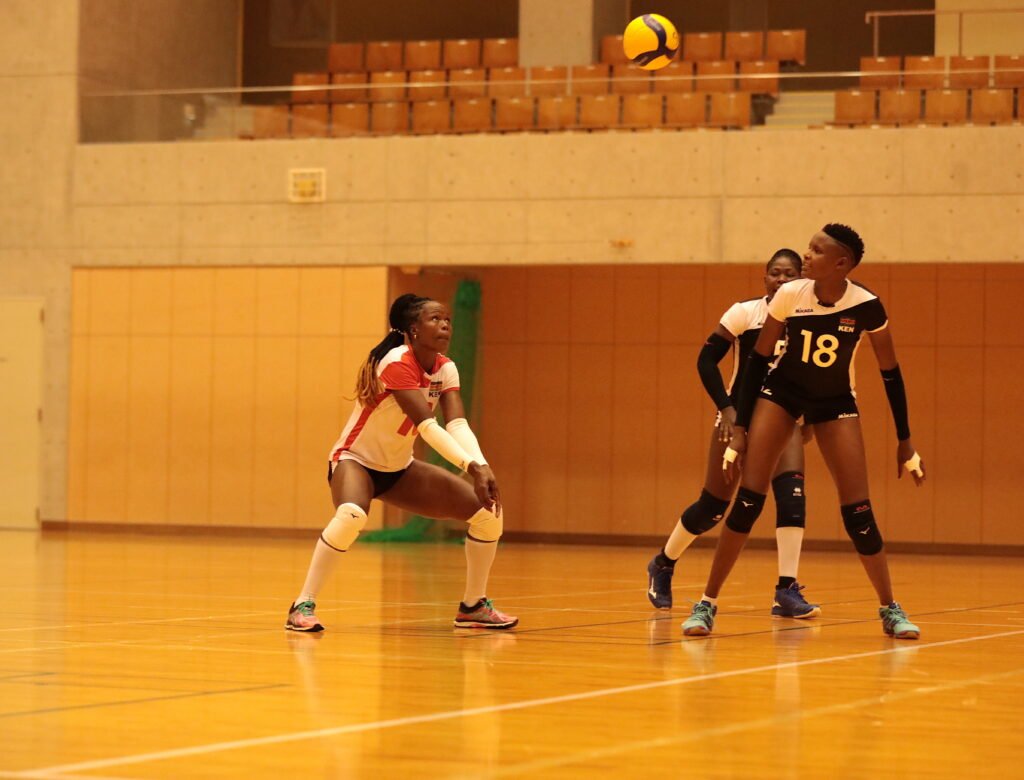 Skipper Mercy Moim was full of praise for the camp in Kurume, saying the players are now focused on doing the job in Tokyo.

“I believe we have had a good time together as a team and with out coaches as well. We are very ready to take on the rest of the teams and we promise that we will surprise many,” Moim, who will be Kenya’s flag bearer at Friday’s opening ceremony stated.

Meanwhile, the men’s rugby team will depart Kurume on Friday for Tokyo while their women counterparts, the Lionesses who were in Kurume will join up on Thursday. Half of the women’s team are in Tokyo after they were barred from leaving following a COVID-19 positive test on one of the passengers in their flight from Nairobi.

None of the players however tested positive.

The mean’s team however were a full house at the camp in Kurume and coach Innocent Simiyu says the focus and determination is good among the players. 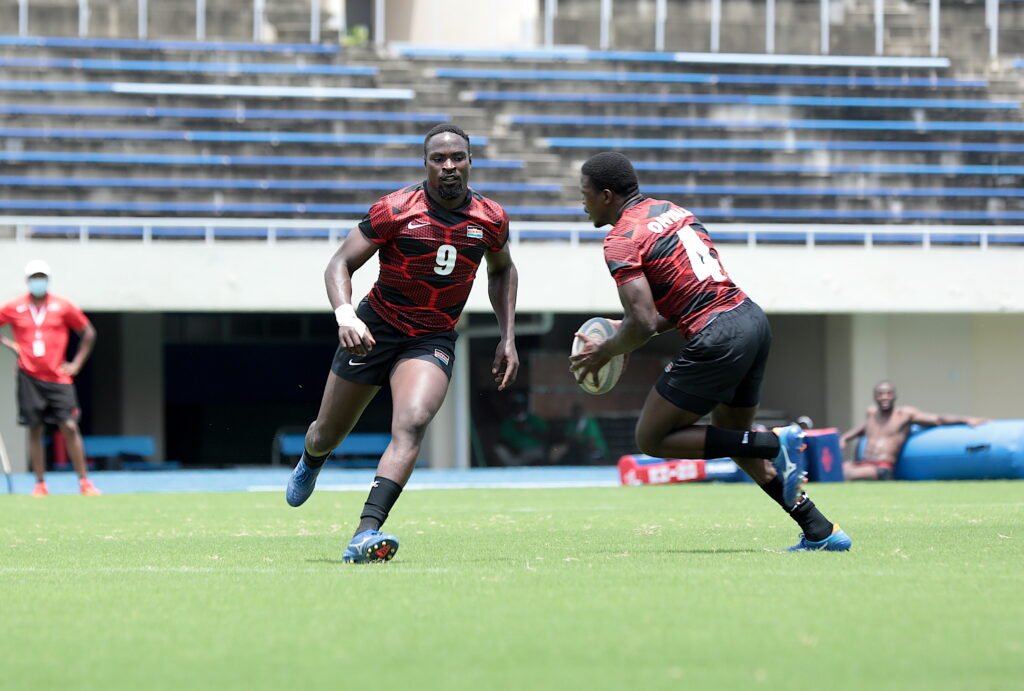 “We have trained really well for the last two weeks. We have been looking at perfecting what we were doing right and concentrating on our strengths. Whenever we have won games, we have always done so by doing what we do best in the best way possible,” SImiyu says.

He adds; “The players are psyched up and raring to go. We know we are in a tough pool with South Africa, USA and Ireland but we are going in to get the wins and first focus on getting to the quarters then from there we will take each match at a time.”

After the departure of the Lionesses on Thursday, the sprinters; Mark Otieno, Ferdinand Omanyala and Hellen Syombua will leave in the evening to make the opening ceremony on Friday.

More Kenyan athletes will stream into Tokyo from Saturday onwards with the Ministry of Sports having made a decision to move the teams in batches to avoid any COVID-19 related chaos.

Tokyo has put up very stringent rules at the Olympics to ensure that any possible infections are detected quick and anyone infected is taken into quarantine immediately.