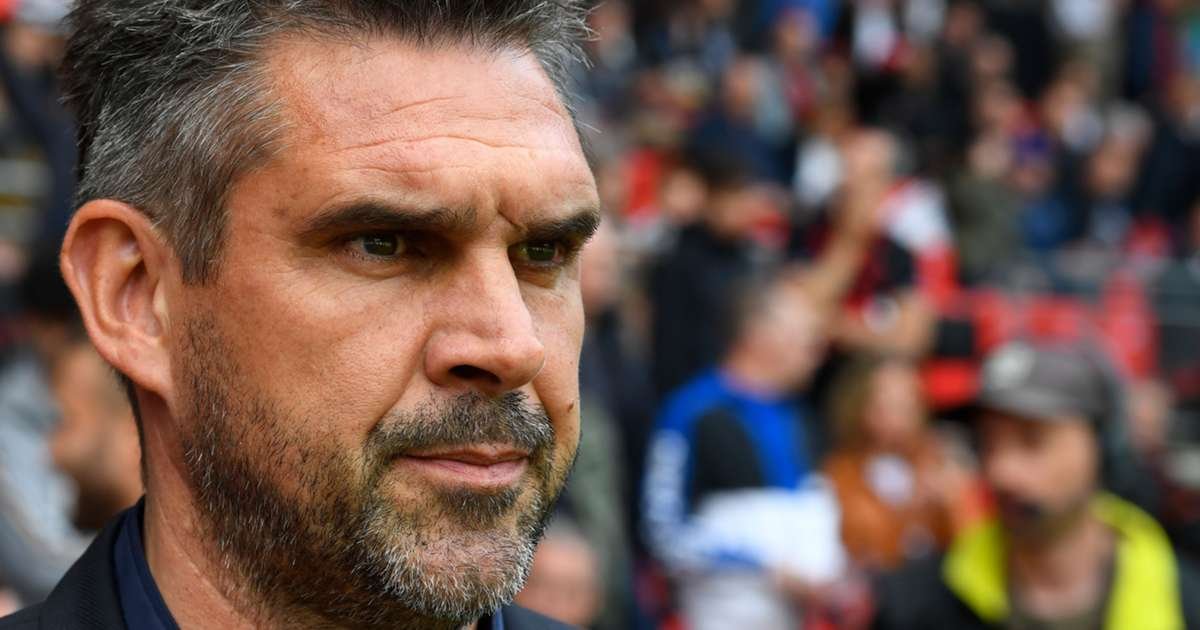 Ligue 1 side Lille has announced the appointment of Jocelyn Gourvennec as their new head coach ahead of the 2021/22 season. Jocelyn will succeed Christoph Galtier who led the club to a surprising League 1 title in the just concluded 2020/21 season.

Galtier led Lille to the league title dethroning Paris Saint-Germain for their first league title in 10 years, however, he made a shocking move by joining rivals Nice at the end of the season who since firing their head coach Patrick Vieira last December had not appointed a manager. 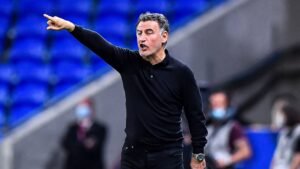 In another surprising move, Lille has turned to the 49-year-old to lead the club in their title defending season. Gourvennec has not coached any club since parting ways with Guingamp in 2019.

Prior to this announcement, a list of big managers names was linked to Lille like Claudio Ranieri, who led Leicester to a thrilling English premier league title in 2017, Thiago Motta, who has since joined Italian side AC Spezia, Laurent Blanc, Lucien Favre, and Patrick Vieira who has since joined Crystal Palace as manager and head coach.

In a club statement after announcing the appointment of Gourvennec, Lille said Jocelyn is a “head coach who is recognized for his hard work, his ambition, and his obsession with performance, values shared with LOSC Lille”.

The new Lille boss had two stints previously at Guingamp helping them to promotion to Ligue 1 and winning the Coupe de France in 2014 before suffering relegation in his second stint in 2019.