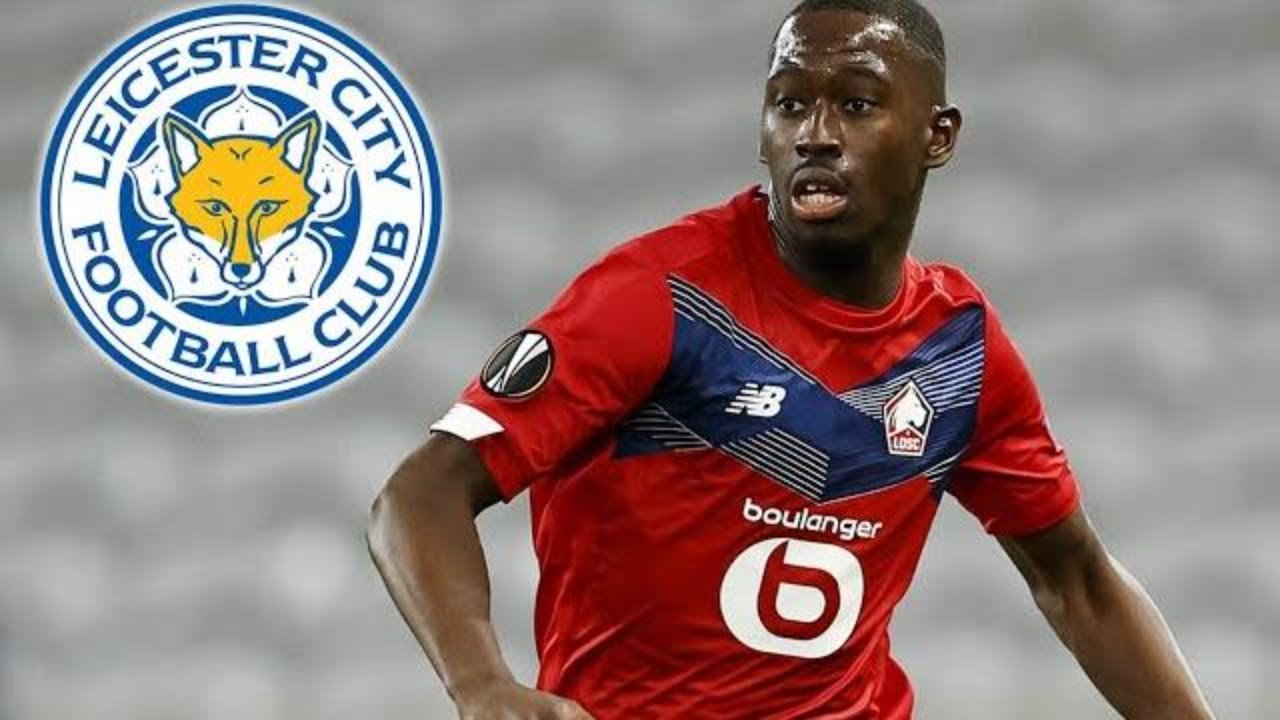 A local daily in France Le Parisien, in February 2017 profiled the most exciting talents yet to emerge through the youth ranks in a country which has produced some of the world’s most celebrated footballers.

It featured an interview with Francois Rodrigues, an academy coach at Paris Saint-Germain’s academy, based at Stade Municipal Georges Lefèvre, in the western suburbs of Paris.

In this interview Francois Rodrigues, described the newly signed Leicester midfielder as “He has everything to Succeed” a one prospect in particular a tall, robust central midfielder with exemplary technique and impressive passing ability.

Boubakary Soumaré, then was just a teenager, who PSG’s network of youth coaches had elected to fast-track from the Under-17s to the Under-19s side.

Soumaré was born in the suburb of Noisy-le-Sec, east of Paris, in 1999. He had impressed many even before his 10th birthday with Paris FC and, at the age of 12, after being monitored for some time by Paris Saint-Germain, he signed terms with France’s most successful club. 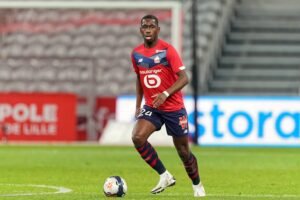 As Leicester City were crowned as English champions against all odds in 2016, it was also a summer which saw the aspiring midfielder help PSG’s Under-19s win the French Champion Nat National and reach the final of the UEFA Youth League despite only recently turning 17.

Youth players develop at different paces. Some bloom later after several years spent finding their feet. Others shine early and keep the torch alight. Soumaré was definitely the latter getting fitter with each passing year, earning more and more plaudits and admirers along the way.

The next season, the young Frenchman, now 18, starred for PSG’s reserve side in the fourth tier of French football but, in 2017, Soumaré made the decision to leave the club in pursuit of first team football. Marcelo Bielsa’s Lille, in Ligue 1, was his chosen location.

The 2017/18 campaign would ultimately be a bitterly disappointing one for Lille as Christophe Galtier replaced Bielsa just in time to prevent relegation by a solitary point. It would not be too much of an overstatement to say that Soumaré’s cameo displays were a rare highlight.

Despite one of those outings coming during a damaging 3-0 loss to Dijon at Christmas, Galtier elected to talk about the second-half substitute instead of the wider issues facing his side.

The then 19-year-old was already being touted for great things with reports in French media suggesting English sides were showing an interest.

A vibrant, attacking and youthful side were winning new supporters in France and Soumaré was gradually transitioning from impact sub into a key first-team star. He began to feature highly in stats charts for passes, dribbles and carries, as well as in defensive areas such as possession retention and tackles.

The speed and efficiency of his play became perhaps his most laudable trait in 2020/21 as he was given a platform to showcase his abilities as a reliable figure in possession of the ball.

With Galtier still in charge, Soumaré and his Lille team-mates delivered on the promise they had shown over previous terms, losing just three Ligue 1 games all season, collecting 83 points and lifting only the fourth top-flight title in the club’s history, even toppling the mighty PSG. 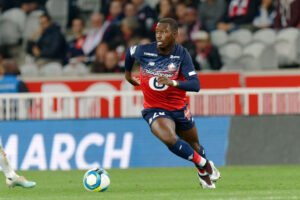 Their UEFA Europa League campaign also included a landmark 3-0 triumph over AC Milan and Soumaré once the archetypal impact sub made 41 appearances in all competitions.

While the goalscoring exploits of Burak Yılmaz and Yusuf Yazıcı rightly took much of the plaudits, Lille’s No.24 was the engine room, forcing them forwards at every turn.

The man they affectionally call ‘Bouba’ in northern France had finally broken through during a campaign which could, arguably, be labelled Lille’s greatest-ever Ligue 1 season.

The 6ft 2in central midfielder who was first fast-tracked and then made to wait for his big chance is Leicester City’s newest signing.

Leicester City secured the signing of the 22-year-old whom they have been linked for some time now with elite clubs such as Manchester United and Chelsea often tipped to move for Soumare, though went late and Leicester moved to the front of the queue for his signature earlier this summer.