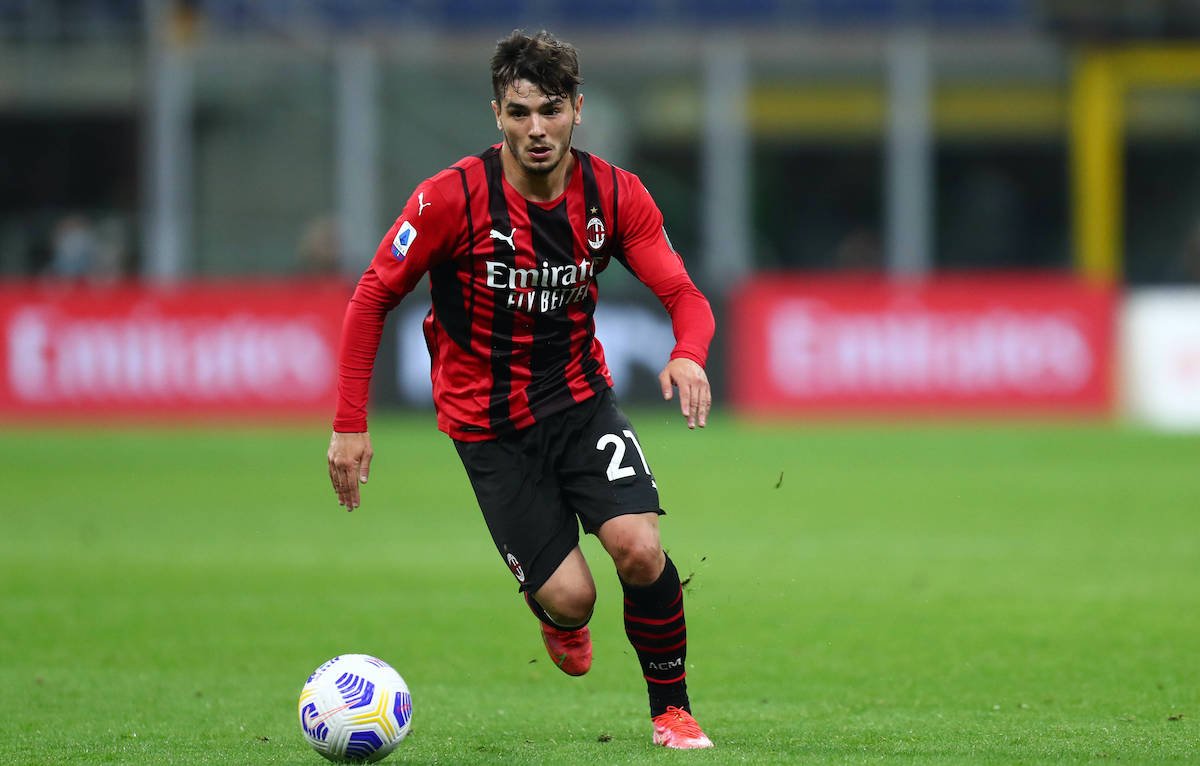 AC Milan has officially announced the re-signing of Forward Brahim Diaz on a two-year deal.

The Serie A side announced on Monday evening that the Spaniard will stay in Milan until June 30, 2023, and for the period, he will wear the number 10 jersey.

The 21-year-old spent last season on loan at San Siro where he played 27 Serie A matches, scoring four goals and assisting a further three goals. 17 of the matches he played ended in victory for the Rossoneri. 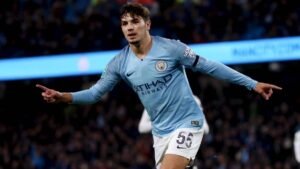 Diaz formerly played for the Malaga youth team before signing for Premier League champions, Manchester City. At Manchester, he was regarded as one of the future stars of the club together with Phil Foden and Jadon Sancho. He however followed Sancho in leaving to look for more opportunities to break into first-team football. Sancho signed for Bundesliga side Borussia Dortmund whilst Diaz joined La Liga giants Real Madrid.

It was, however, hard for Diaz to enjoy first-team football at Madrid because of football legends that were playing for Madrid at the time including, Karim Benzema, Gareth Bale, and Cristiano Ronaldo. 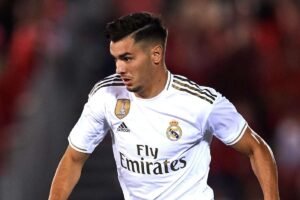 Diaz was then loaned to Milan last season where he enjoyed first-team football for the whole of last season.

His loan spell came to an end at the end of last season and Milan was not willing to let him go. He has now signed and will be part of Milan’s team as they look to get their lost glory in Serie A.

The deal, however, is not a permanent deal as Diaz has been signed on loan from Madrid for two years but with a buy option of €22 million. In the deal, should Diaz sign permanently for Milan and Madrid want him back in the future, Madrid has a buy-back clause of €27 million.

Diaz received his first call up for the Spain national team in June this year where he started and scored in a 4-0 win over Lithuania, a match where Spain head coach Luis Henrique was forced to call up his country’s under-21 squad after the senior team was put under isolation, this is after captain Sergio Busquests tested positive for Covid-19 in the build-up to Euro 2020.

After the announcement, Diaz went to his Twitter account saying, “Happy to be back. Thank you for all the love I have received.”