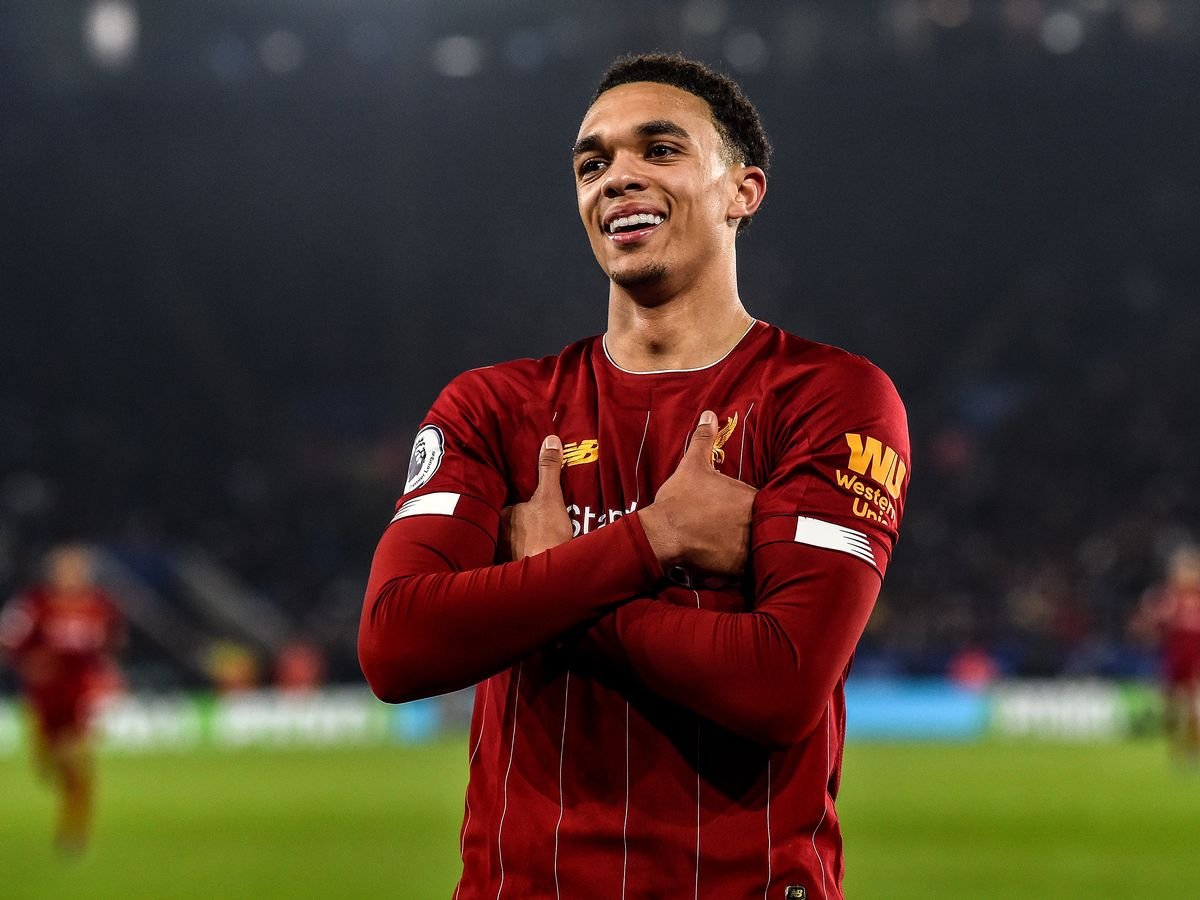 Liverpool defender Trent Alexander-Arnold is all fit and is eager to make his return to the football pitch for Liverpool this week in the ongoing preseason. 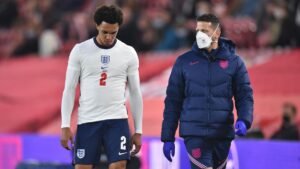 Trent-Alexander Arnold walking out of the pitch after sustaining an injury in England’s friendly match against Austria on June 2. The injury ruled him out of EURO 2020.
PHOTO: Courtesy

The right-back suffered an injury in England’s 1-0 win over Austria in friendlies before EURO 2020 kickoff. The injury ruled him out for the rest of the EURO 2020 tournament and he was dropped from the three lion’s squad.

Liverpool has reported that Trent has taken part in full training sessions in Austria with the rest of the team ahead of their friendlies on Tuesday against Wacker Innsbruck and Stuttgart.

Speaking to Liverpool’s official website, Trent said, “I’m fully pain-free. I’ve been doing a lot of rehab when we were off over the summer with the physios and the medical staff, which was good,”

“I feel fit, I feel healthy and I’m back in full training now, so it’s good. It’s good for me.

“I’ve done quite a few sessions with the lads now. I feel fit enough to play. But the decision comes from the manager, the staff, and obviously the medical staff.

He went on to say if he will not feature on Tuesday, he will feature on Friday when Liverpool takes on Bundesliga side Main 04. “They need to talk and see if it’s worth the risk. If not, there’s a game on Friday,” he said.

“Whether it’s a case of a few minutes on Tuesday and play a bit more on Friday, ease me in like that, who knows? Either way, I’ll be ready to play.”

The 22-year-old has been vital for Liverpool especially in attacks. Since making his Premier League in December 2016, only his teammate on the opposite flank, Andrew Roberson, 37, has laid more assists than Trent Alexander-Arnold, 36.

Trent played an integral part in helping Liverpool to UEFA Champions League triumph in 2019 and lifting the Premier League title in 2020. 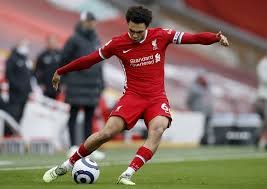 Last season, Trent created a total of 77 chances, which was the fourth-highest in the EPL log. PHOTO: Courtesy

Liverpool will hope to have him ready to start in their Premier League opener on August 14, against newly promoted and 2020/21 EFL Championship winners Norwich City.