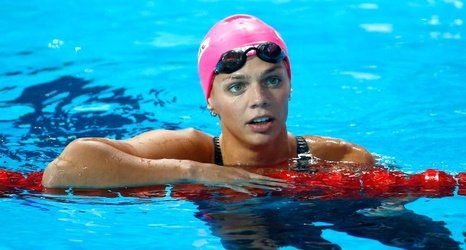 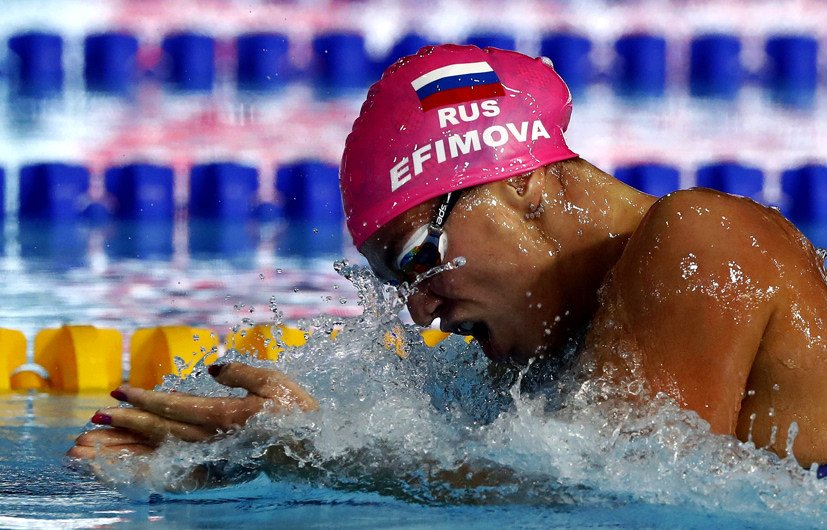 Yuliya Yefimova is a Russian competitive swimmer. Her full byline is Yuliya Andreyevna Yefimova. She was born on 3rd April 1992, in Grozny, Russia.

Her parents are Andrey Yefimov and Tatyana Efimova. She made her Olympic debut in the year 2008. Yuliya’s talent in the pool has been recognized and celebrated in the whole world.

Yefimova is also a former world record holder in the 50 metres breaststroke. Unfortunately, in January 2014, a negative announcement about the swimming icon was made. She had failed an out of competition drug test in October 2013.

Yefimova started swimming at the age of six. She was coached by her father. She as well was coached by Dave Salo, the head coach of the University of Southern California swimming team.

Yuliya’s first notable achievement was winning the 50 m, 100 m and 200 m breaststroke titles. That was at the 2007 European Short Course Swimming Championships.

She has also been a gold medalist in 200 m breaststroke and silver medalist in 50 m. She bagged the medals at the European Aquatics Championships.

Yefimova participated in the 2008 Summer Olympics in Beijing. She reached fourth place in 100 m and fifth place in 200 m breaststroke.

In the 50 m heats event, the Russian achieved a new world record of 29.78 which was broken in the semifinals by Ruta Meilutyte. Yefimova won the finals with 29.52.

After 16 months of being disqualified due to a positive drug test, Yefimova made a comeback. In August 2015, she bagged a gold medal for the first time. That was in the 100 m at World Aquatics Championships. During that time, she clocked 1:05.66.

Nevertheless, Yefimova became a silver medalist at the 2016 Summer Olympics in the 100 m and 200m breaststroke.

In the 2017 New South Wales State Open Championships in March, Yefimova won the 200 m breaststroke event with a time of 2:28.80.

“Famous Swimmer Yuliya Yefimova’s net worth is $1 Million – $5 Million at the age of 27 years old. She earned the money being a professional Swimmer.”

According to reports, Yuliya bags an estimated salary of between $100K – $5 Million. 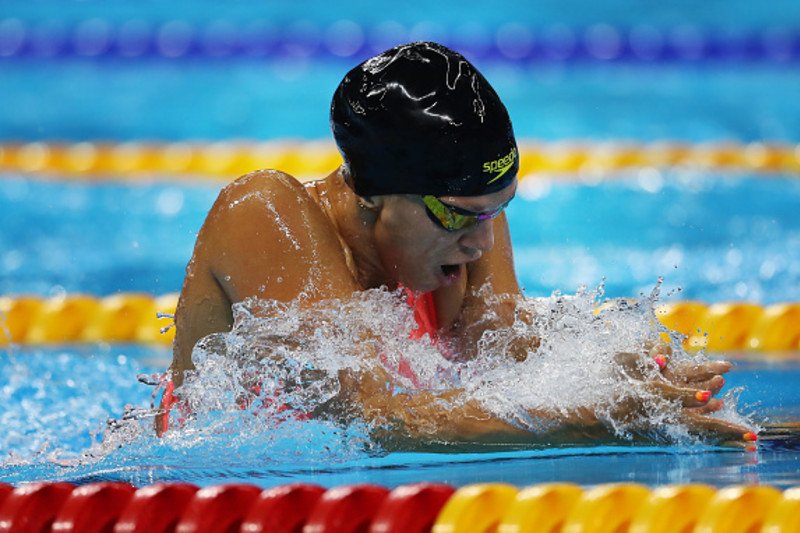 Many Olympic players have had various endorsement deals from various brands. However, Yefimova’s endorsements have not been specified.

As a way of giving back to society, many Olympians indulge in various charity projects. Yuliya’s charity work has however not been indicated.