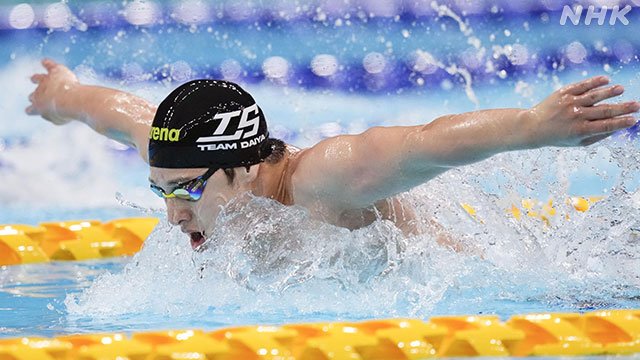 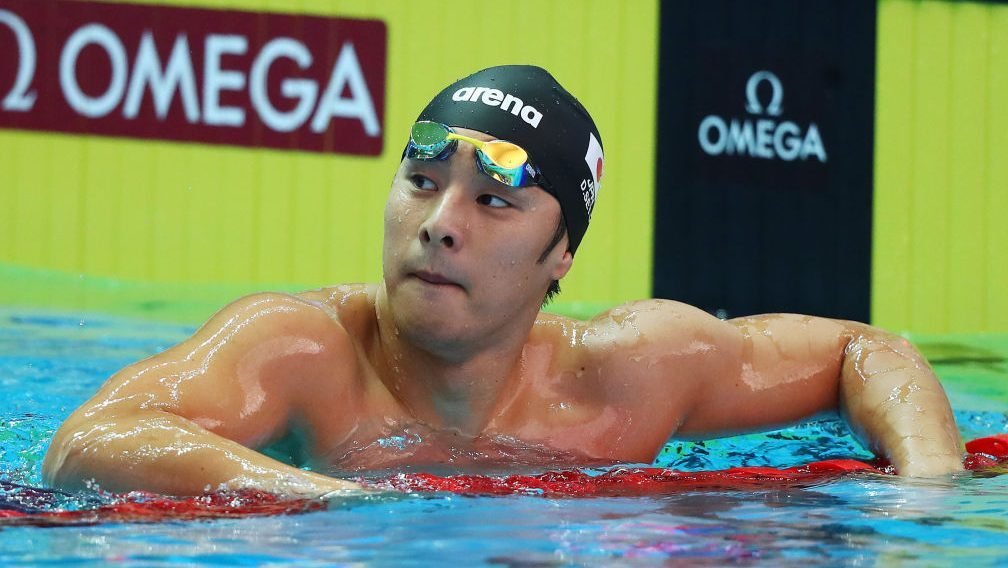 Daiya Seto is a 27 years old Japanese competitive swimmer. He was born on 24th May 1994, in Moriyama, Saitama Japan.

Seto, who is 1.74 m high specializes in several swimming styles. He swims in the individual medley, butterfly, breaststroke, and freestyle events.

Daiya is a famous swimmer who has bagged several awards. He is a gold medalist in several championships. He won the gold medal in the 400-meter individual medley. That was in 2012, 2014 and 2016 world short-course championships.

In addition, he also won gold medals at the 2013 and 2015 world long course championships.

The swimming icon is the world record holder in the 200-meter butterfly and the 400-meter individual medley. The records are both in short course.

Seto is interestingly the first Asian swimmer to become a world champion in the individual medley. People have globally recognized and celebrated his talent in equal measures.

Daiya Seto has set a good example for aspiring swimmers. He has as well added a lot of impact on how people view swimming. Seto has made swimming look easier.

He started swimming at a tender age. He was five when he started swimming. Daiya narrowly missed the 2012 Olympics. That was when he finished third in both the 200 m and 400m individual medley events at the national selection.

However, the swimming sensation made a huge improvement at the 2012 FINA World Cup. While there, he competed in all stages and ended up fourth overall.

At the 2012 Short Course World Championships, Seto completed the short course season. That is where he won the first international medals of his career.

Seto first competed in the 400 m individual medley. There, he won his first World Championship title in a new Asian record of 3:59.12.

Daiya then competed in the 200m individual medley. He acquired a silver medal after finishing behind Ryan Lochte, who broke the world record.

There, he was relatively unknown despite being the short course World Champion. That was probably because of the Japanese medley icon, Kosuke Hagino.

However, that was a barrier. Daiya again swam both individual medley events. The 200 m was his first event. He swam his personal best in the semifinals with a time of 1:58.03. He then finished a touch slower in the final and he emerged seventh overall.

Eventually, the 400 m individual medley became his best event. Seto qualified first for the final. He then won his first long course world champion title. That was after he finished first in a time of 4:08.69.

Daiya was the second-fastest Asian performer in the event. He was behind Hagino.

The swimming star successfully defended his world title in the 400 m individual medley on the last day of the 2015 World Aquatics Championships in Kazan, Russia.

Seto earned a bronze medal in the 400 m individual medley on 6 August. That was with a time of 4:09.71 in the 2016 Summer Olympics in Rio de Janeiro, Brazil. He also finished fifth in the 200 m butterfly.

Daiya was scheduled to participate in the 2020 Summer Olympics in Tokyo, Japan.

According to reports, Seto’s net worth has been growing significantly from 2020 to 2021. His estimated net worth is $1 million- $5 million.

Although the swimmer’s current salary is not revealed, he earned $35,000 in 2018 according to reports. His main source of income is from his swimming career.

Seto is a family man. He married his spouse Yuka Mabuchi in the year 2017. The two have sired one kid. Her name is Yuwa Seto. 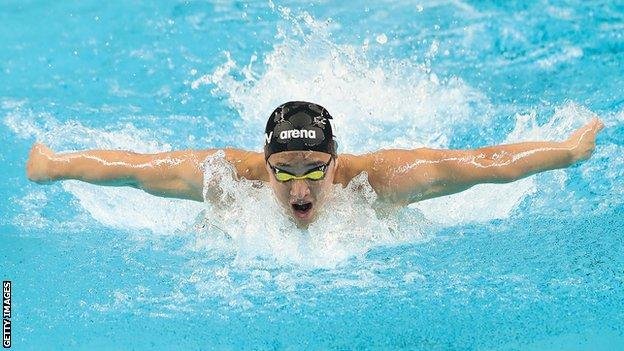 Seto’s involvement in any charity work has not been disclosed.