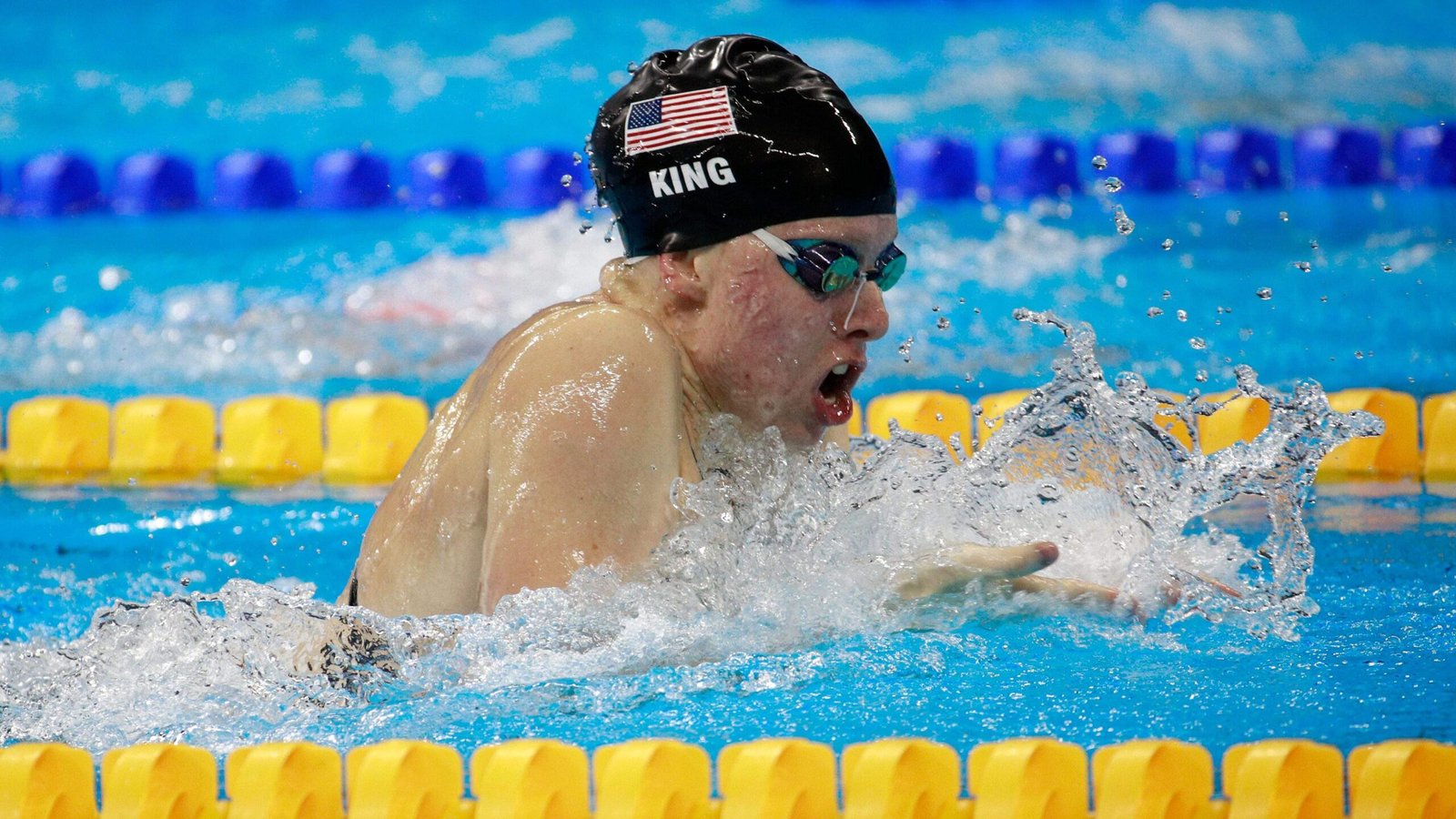 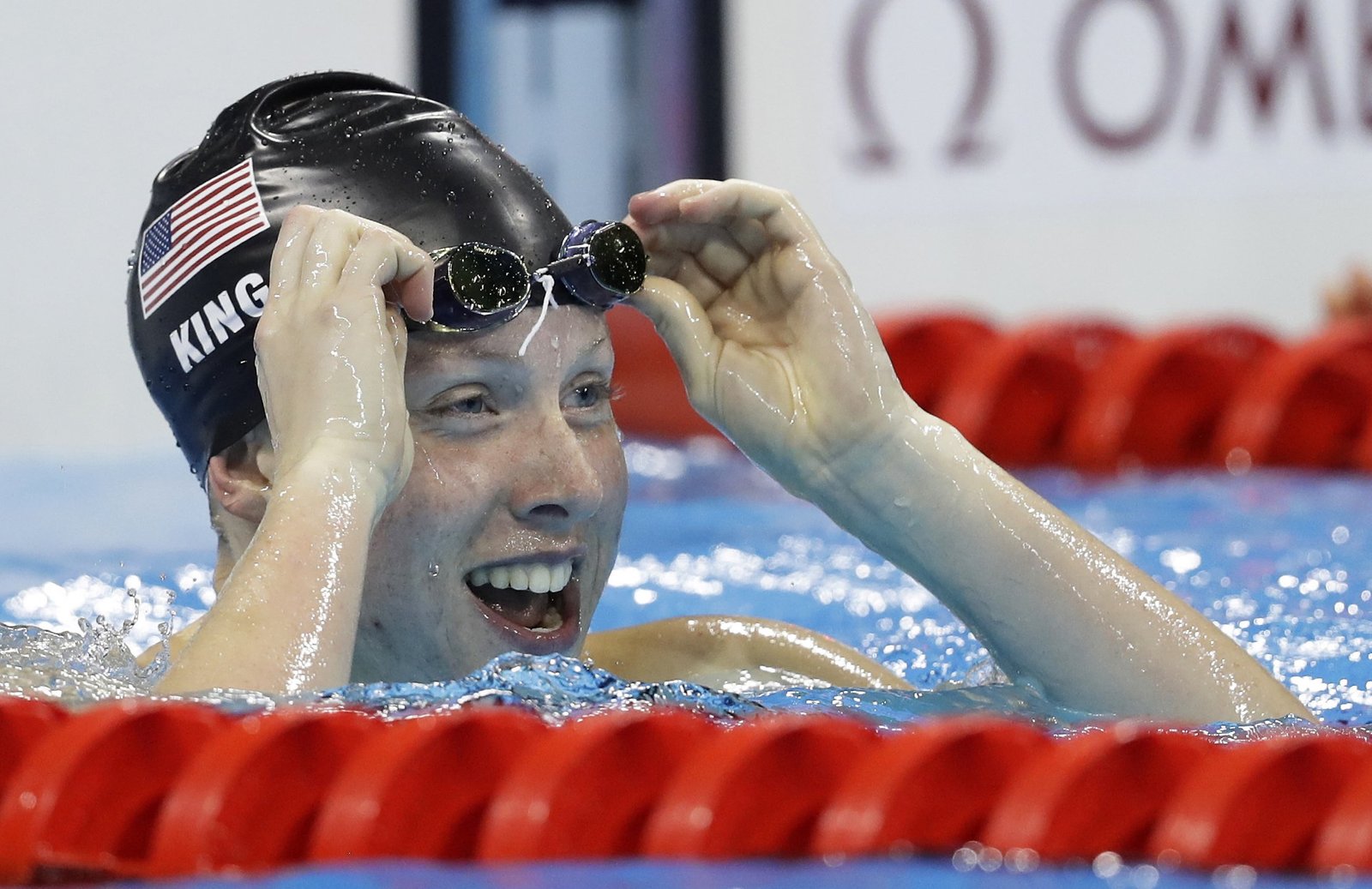 Lilly King is an American professional swimmer. She was born on 10th February 1997, in Evansville, Indiana, United States.

Her parents are Ginny King and Mark King. She as well has one sibling named Alex King. Lilly specializes in breaststroke. She is currently representing the Cali Condors.

Cali Condors is a team that is part of the International Swimming League. King has a talent that is specially celebrated globally. Her prowess in the pool is one to be admired.

Lilly King has made a positive impact in the history of the Olympics, in the swimming category. Many people view her as a force to reckon with. Amazingly, King is the current world record holder in 100-metre.

The swimming starlet attended Indiana University Bloomington. There, she competed for the Indiana Hoosiers swimming and diving team.

She has been one of the best short course yards breaststroke swimmers in history. Therefore, she set the American, NCAA, NCAA Meet, U.S. Open, Indiana school, Big Ten, and Georgia Tech Pool records in winning the NCAA titles.

More to her basket of wins, King was named the Big Ten Swimmer of the Year at the freshman year. She earned four All-American honours, First-Team All-Big Ten and Big Ten Freshman of the Year.

Lilly King went on escalating career-wise and her talent blossomed over time. She was the second woman to ever sweep 100 and 200-yard breaststroke titles for all four collegiate years.

Moreover, as a senior, she won the Honda Sports Award as the nation’s best female swimmer. King also qualified for the 2016 Summer Olympics in Rio de Janeiro. That was after winning both 100 and 200-meter breaststroke at the 2016 US Olympics trials in Omaha.

At the 2017 US Nationals, the qualification meets for the World Aquatics Championships in Budapest, King won the breaststroke events.

Lilly broke a record when she attained a world record time of 1:04.13. That was in her first event, in the 100-meter breaststroke.

American teammate Katie Meili finished second and Yulia Efimova touched third. The race was highly anticipated because Efimova had nearly broken the former world record and mockingly wagged her finger during the semifinal.

In 2019 she was a member of the inaugural International Swimming League. She was representing the Cali Condors who finished third place in the final match in Las Vegas, Nevada in December.

King was the only swimmer in the league to go undefeated in multiple matches winning all 16 events she participated in throughout the season.

According to Celebrity Net Worth, Lilly has an approximated net worth of $2 million. Most of the amount has accumulated from her swimming career. 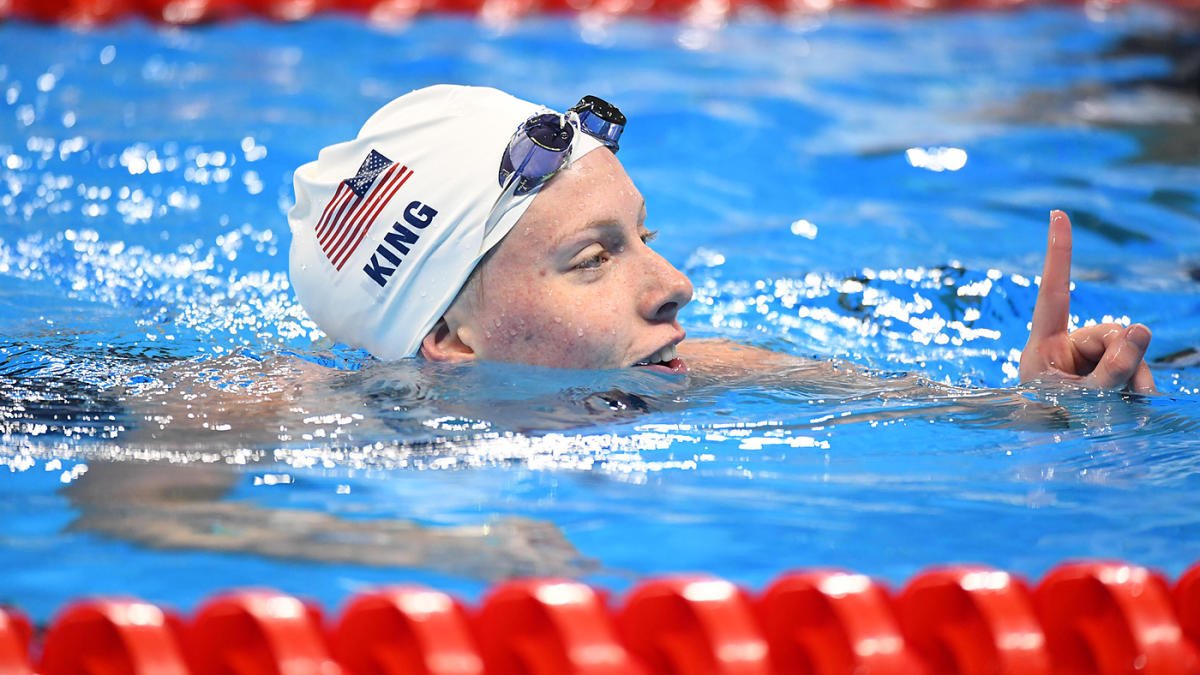 King’s actual salary is not revealed. However, it is reported that she earned $45,900 as prize money in the ISL regular season. She also got a bonus of $15, 000 bonus for her undefeated inaugural season in the league.

The 24 years old swimming icon has worked hard to hold championships titles in breaststroke. That would bring to her admirable endorsement deals. However, it is not specified which brands have endorsed her.

As a way of giving back to society, Lilly King has taken part in the Night of Memories charity youth fundraiser.