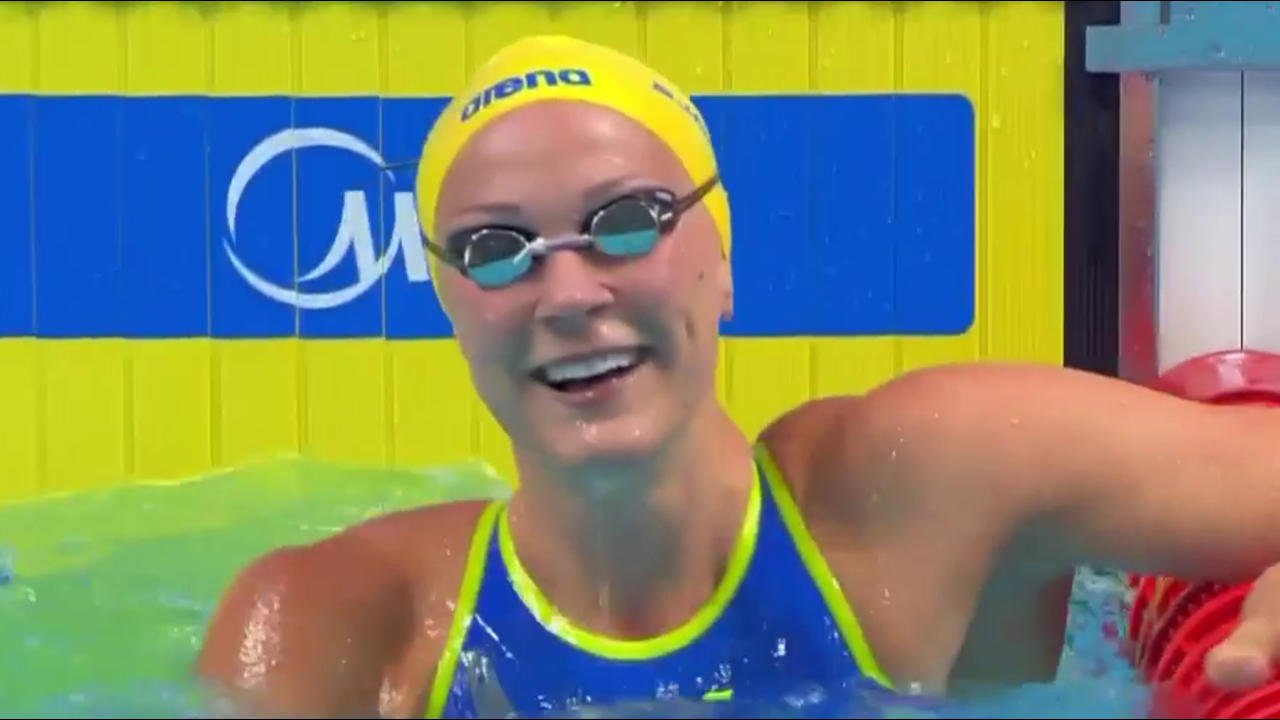 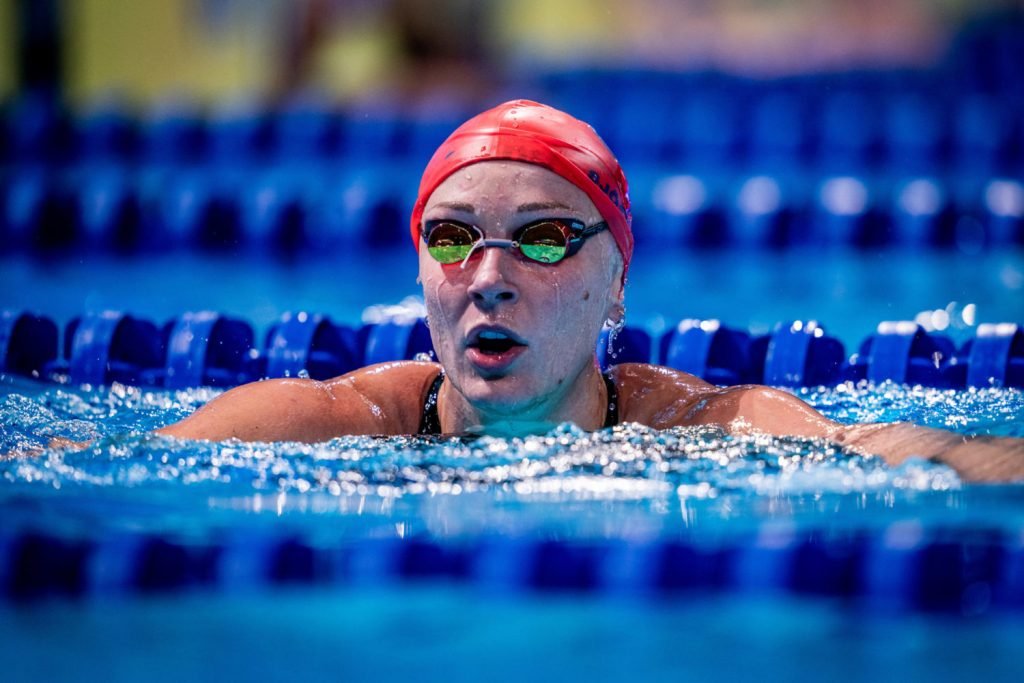 Sarah Sjostrom is a Swedish competitive swimmer. Her full byline is Sarah Fredrika Sjostrom. She was born on 17th August 1993, in Ronninge, Sweden.

Sarah’s parents are Jenny Sjostrom and Goran Sjostrom. She as well has a sibling named Linus Sjostrom.

Sarah specializes in sprint freestyle and butterfly events. She has made several impressive achievements. In addition, she is celebrated globally being one of the best female swimmers in the world.

Sarah has more records that she holds, being a competitive swimmer. She is the world record holder of the 100-meter butterfly in both long and short course.

Nevertheless, Sarah is the first Swedish woman to win an Olympic gold medal in swimming. The swimming icon won the Overall Swimming World Cup in 2017 and 2018.

The swimming prowess is amazingly the only female swimmer to win five individual medals at a single FINA World Aquatics Championships.

As of the year 2019, she has won a total of 16 individual medals at the long course World Championships. That is a record she has set more than any other female swimmer in history. As per the records, only Michael Phelps has bagged more individual medals, which are 20 in total.

Having begun swimming at a young age, Sarah has made impressive achievements. On 22nd March 2008, when she was 14 years, she took the gold medal in women’s 100 m.

That was in the butterfly category at the 2008 European Aquatics Championships. They were held in Eindhoven, Netherlands. Sarah Sjostrom clocked for 58.44 seconds.

At the 2009 World Aquatics Championships, Sjostrom set a world record in the semifinals with a time of 56.44, surpassing Inge de Bruijn’s nine-year-old record.

She went on with her career, took part in several tournaments and made good results. She took part in the 2010 European Aquatics Championships in Budapest, Hungary. There, she defended her 2008 gold medal by winning the women’s 100 m butterfly stroke.

Moreover, Sarah Sjostrom broke the Swedish record in December 2011. She won the 100m freestyle at the Open Dutch Championships in Eindhoven.

Unfortunately, the swimming guru failed to win a medal at the 2011 World Aquatics Championships in Shanghai.

In 2012, at the early summer European Championships in Debrecen, Sarah swam home double gold in the 50 butterfly category and 100 meters freestyle.

Moreover, at the 2015 World Aquatics Championships, she won five medals. That was in the inclusion of gold medals in the 50m and 100m butterfly events.

She went on to win her third medal when she won her first world championship gold in the long track in the 50m butterfly.

She ranked second to Caeleb Dressel in points-per-match with 59.4, noted 16 individual wins, including three in the skins. Sjostrom also featured on Energy Standard’s women’s and mixed 400 free relays that were both the fastest of all time.

Due to an elbow injury, she is forced to give up the European Championships in Budapest 2021 where she cannot defend the four gold medals she won in Glasgow 2018. She announces her return to the pool in early June in view of the Tokyo 2021 Olympics.

According to reports, Sarah’s net worth is estimated to be $58 million. Reports further indicate that the net worth is purely from the professional swimming career.

Being a professional swimming icon, Sarah undoubtedly bags a whopping salary. However, reports indicate that her salary is under review. 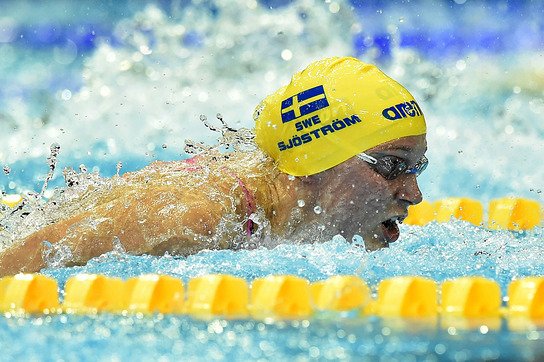 As with many other Olympians, endorsement deals are a common backup for Sarah. She has had deals with the global water instinct brand arena, which extended their sponsorship agreement that ran through the Tokyo Olympics in 2020.

The 27 years swimmer is reported to be married to his partner whose name is Johan de Jong Skierus.

As a way of giving back to society, Sarah together with Nike has collaborated to promote the Swedish Childhood Cancer Foundation and support children with cancer.