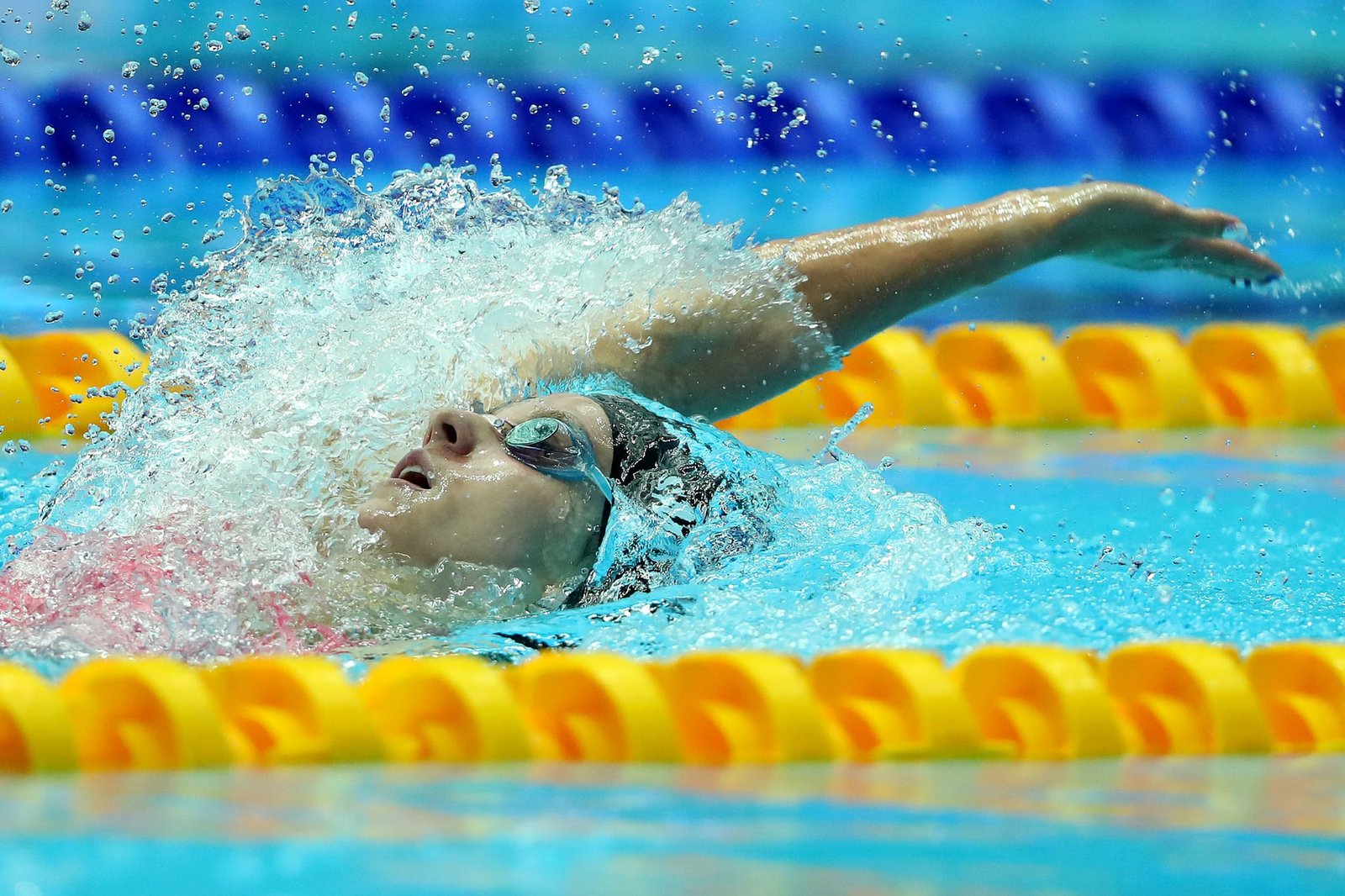 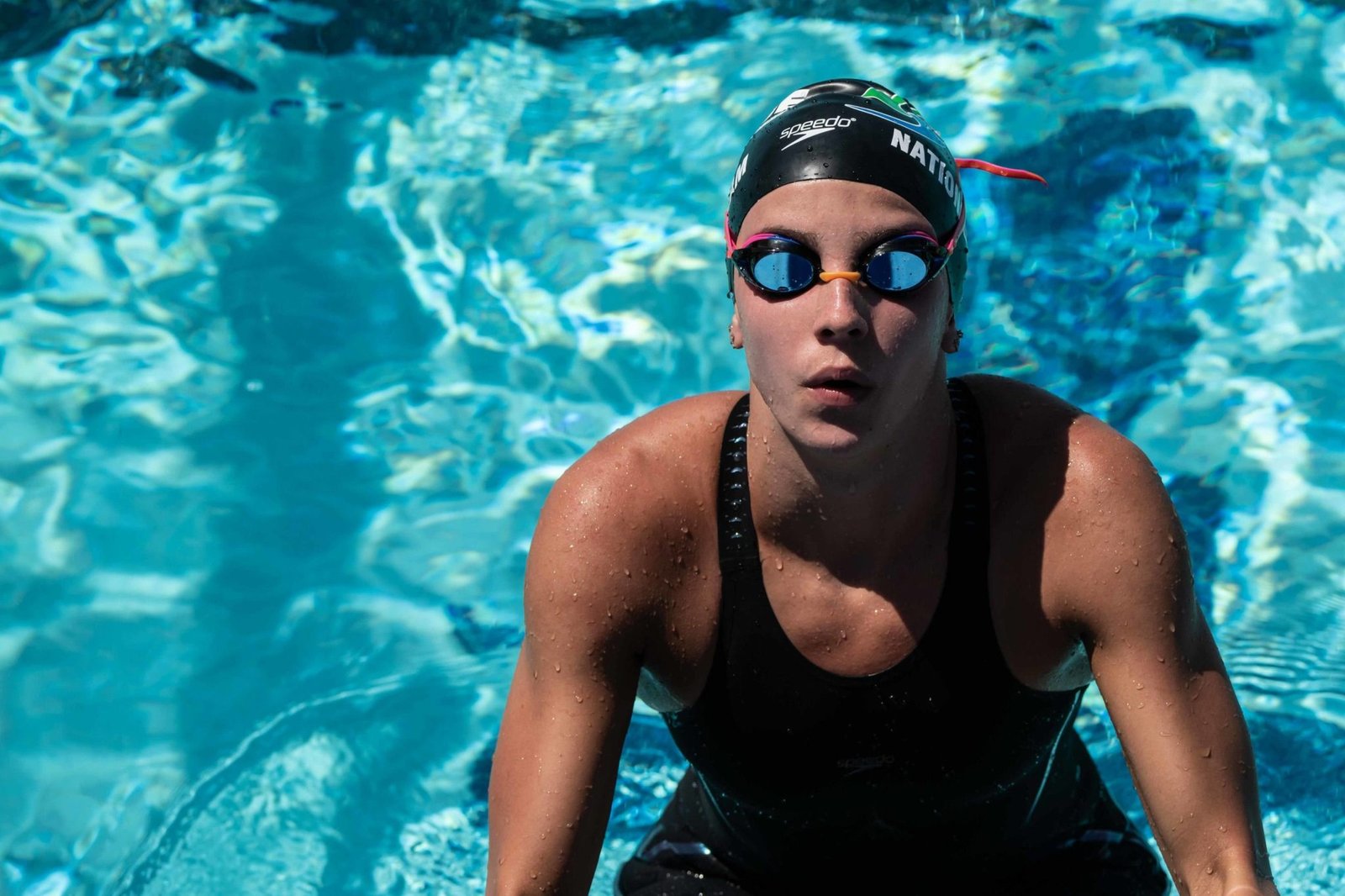 Regan Smith is an American swimmer. She was born on 9th February 2002 in Lakeville. Minnesota, United States.

His father is known as Paul Smith. Regan specializes in backstroke, butterfly and freestyle. She is the current world record holder of both the women’s 100 and 200-meter backstroke in long course.

Regan Smith has a third world record as a part of the USA women’s 4 x 100 medley relay.

Smith’s talent in the swimming field has been recognized and appreciated globally. She one of the youngest Olympians who have added a positive impact on the history of the Olympics.

When she was twelve years of age, she achieved multiple new age-group records. That made her famous worldwide. Regan Smith won medals at high school state meets.

Smith, therefore, joined Apple Valley’s Riptide Swim Club. That is where she began to receive coaching from Mike Parratto.

Regan began swimming at a young age. When she was fourteen, she competed at meets with famous Olympians such as Missy Franklin and Katie Ledecky.

In the year 2016, Regan became a member of the U.S National Junior Team. There, she set national age-group records in the 100-yard backstroke. In addition, she set a record for 100-yard butterfly and 100-meter backstroke.
As a result, she was named the 2016 Age Group Swimmer of the Year for 13-14-year-olds.

Nevertheless, Smith at the age of fifteen, in July 2017, competed in her first major international meet. That was at the 2017 World Aquatics Championships.

Eventually, she qualified for the women’s 200-meter backstroke final. The swimming prowess finished at the 8th position.

In August 2017, Smith won gold medals in the 100m backstrokes. She also won the 200m backstroke at the 2017 FINA World Junior Swimming Championships.

In the 100 m finals, she broke Missy Franklin’s 15-16 national age group record and the world junior record, previously set by Taylor Ruck in the semis. She was awarded the 2017 National Age Group Swimmer of the Year for 15–16 year-olds.

Regan Smith continually escalated to greatness. In 2018, she won her first senior international medal. That was when she bagged a bronze medal in the 200-meter backstroke. It was at the 2018 Pan Pacific Swimming Championships in Tokyo.

At the 2018 USA Swimming Championships, the swimming icon Regan set a new junior record. She tied with Kathleen Baker for first in the 200-meter backstroke with a time of 2:06.43.

Kathleen at a time world record holder for the 100m backstrokes.

Smith also finished third in both the 100 m backstroke and 200 m butterfly. She wrapped up 2018 by earning the title of Age Group Swimmer of the Year for the third time of her career and for the second time consecutively in the age group (15–16 year-olds).

At the 2019 World Aquatics Championships in Gwangju, South Korea, Smith made an impressive performance. She competed in one individual event, the 200-meter backstroke.

In the heats and semifinals, Smith asserted herself as the favourite. In the heats, Smith recorded a time of 2:06.01, breaking her own junior record.

Being one of the most competitive young swimmers, Regan’s net worth has been growing significantly. The growth has been tremendous between 2019 and 2020.

According to reports, her net worth is approximately between $ 1 million- $5 million.

Smith’s salary has not been disclosed by reliable sources. Reports indicate that her salary is under review. 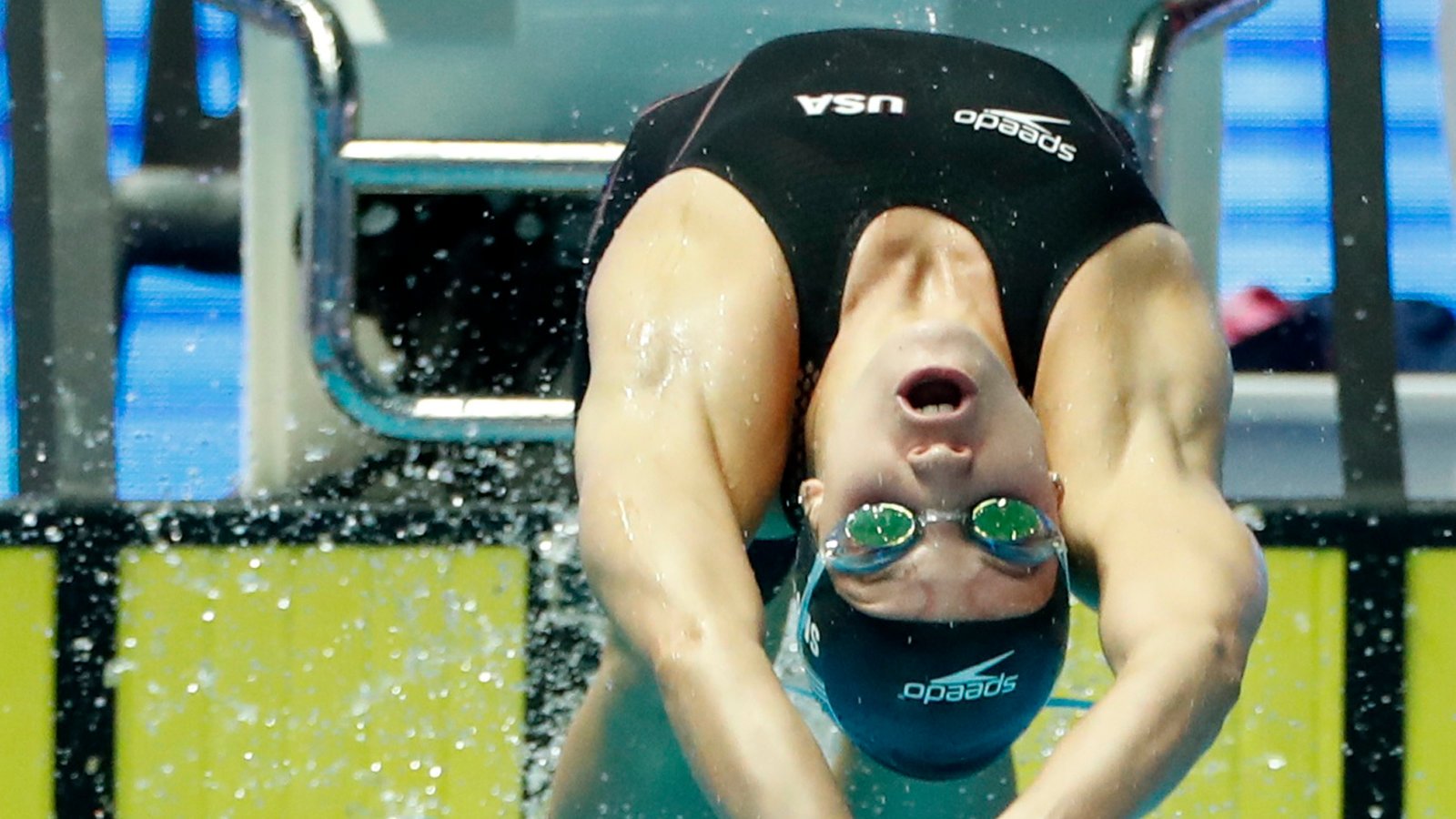 Many Olympians have various endorsements deals with various global brands. However, not much is documented about Regan Smith sponsorship deals.

The swimming sensation is not married yet. Reports indicate that she as well is not dating anyone currently.