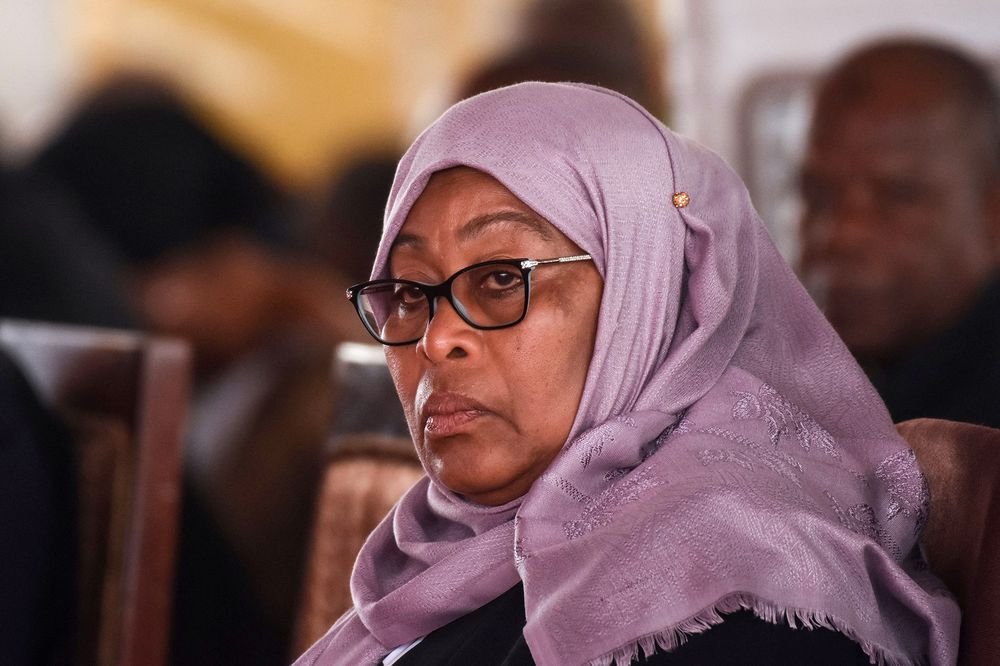 The President of the United Republic of Tanzania Samia Suluhu Hassan addressed the issue of poor football stadiums in the country while urging Chama Cha Mapinduzi (CCM) to repair the stadiums they own or invite investors to run the stadiums.

The first woman president in the country said this while addressing the youth of Mwanza city in a special meeting where it provided an opportunity for young people to talk to the President to explain various challenges in a meeting held at Nyamagana stadium in the city centre. 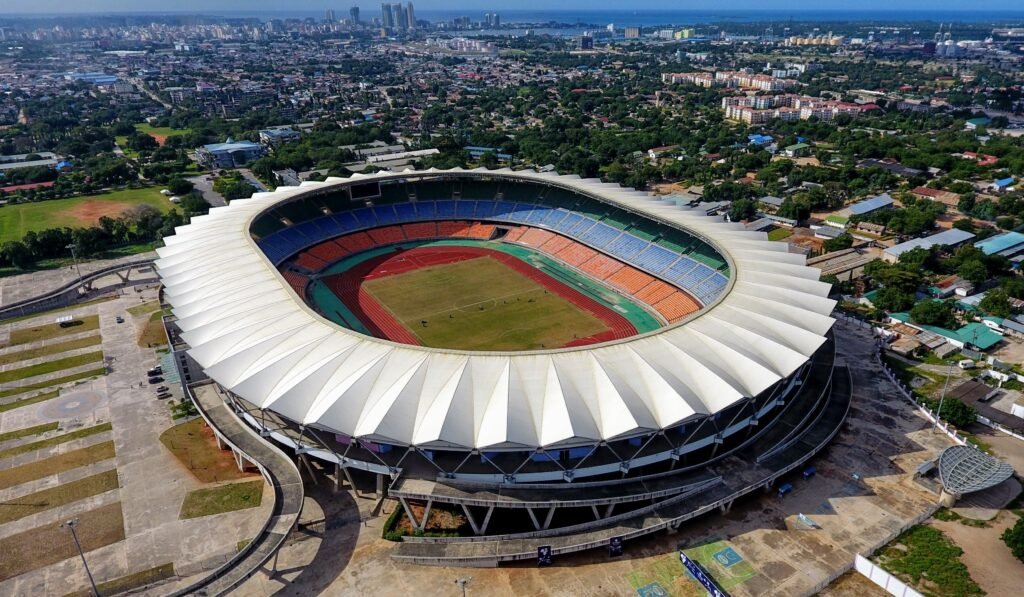 “Most of the stadiums are owned by Chama Cha Mapinduzi Party and I ask the party to renovate the stadiums and if they fail then they should look for investors so that the stadiums are made of artificial grass as sports are jobs,” said President Samia.