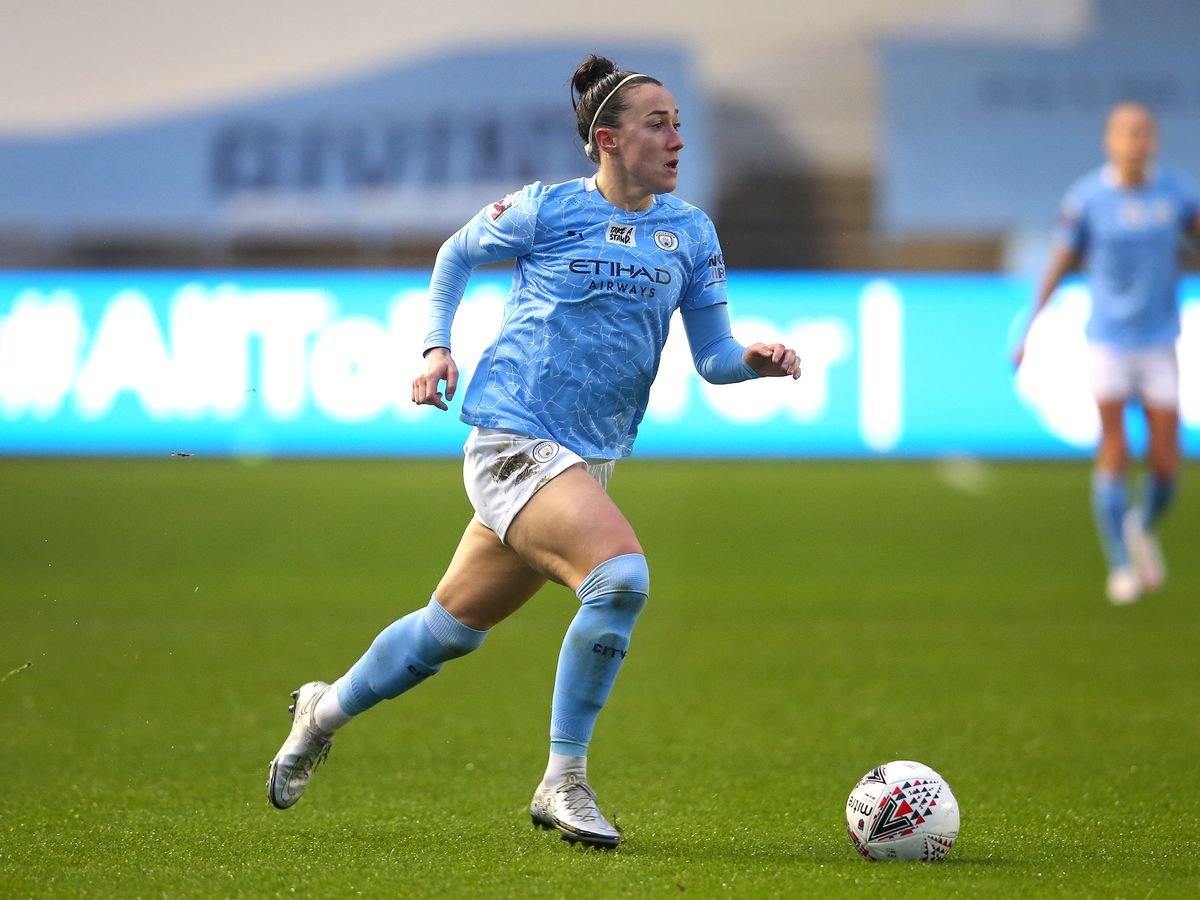 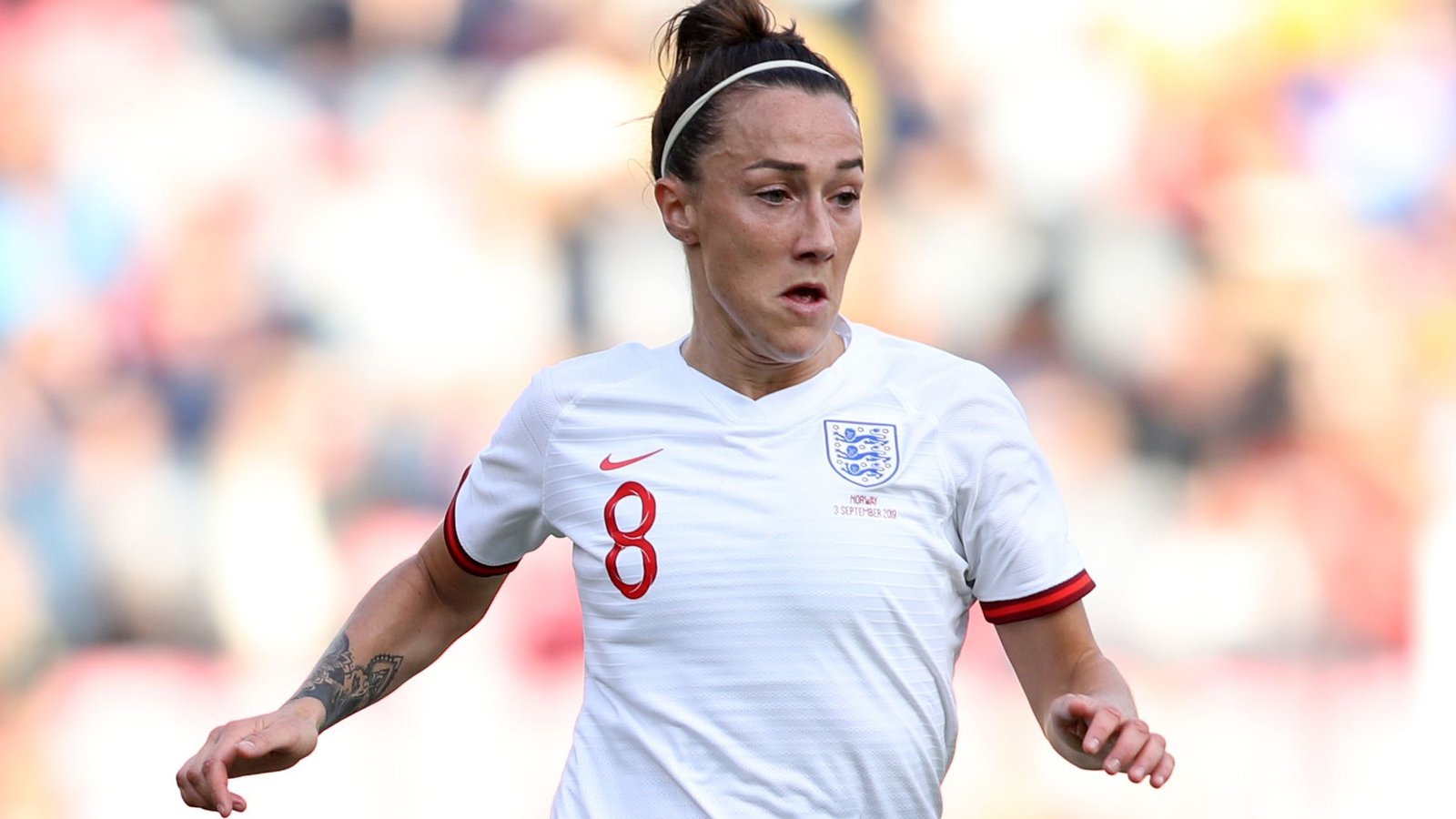 Lucy Bronze is a 29 years old English professional footballer. Her full byline is Lucia Roberta Tough Bronze. She was born on 28th October 1991, in Berwick upon Tweed, United Kingdom.

Her parents are Joaquin Bronze and Kim Bronze. She also has siblings Sophie Bronze and Jorge Bronze.

Lucy is a big talent and is recognized and celebrated globally. She plays for one of the most famous clubs in the world. She plays as a right-back for English club Manchester City and the England national team.

Her prowess in the soccer field had been a big inspiration to all women aspiring to become footballers. She has scored positive results since she began playing.

Lucy Bronze has previously played for the Sunderland, Everton, Liverpool and Olympique Lyonnais as well as the North Carolina Tar Heels at the college level in the United States.

Bronze is surely the epitome of women in football. She represented England at all youth levels before featuring in the full national squad at Euro 2013.

Nevertheless, Bronze has won the PFA Women’s Players’ Player of the Year award twice – in 2014 and 2017.

She was also named BBC Women’s Footballer of the Year in 2018 and 2020. The football starlet became the first English footballer to win the UEFA Women’s Player of the Year Award.

In September 2010, Lucy Bronze joined the famous Everton. She was named in their UEFA Women’s Champions League squad.

The football icon made her debut for Everton in a 0-0 draw against MTK in Hungary. However, she continued to play for Sunderland for the remainder5 of 2010.

Lucy Bronze scored her first Everton goal during a 2–0 win against Liverpool L.F.C. She scored another goal during a 2–2 draw against Arsenal. Everton finished the season in third place with a 7–3–4 record.

On to career progress, Bronze left Everton for Liverpool, which was Everton’s local rivals.

During the 2013 FA WSL season, she was a starting defender in 13 of the 14 matches she played. She scored a goal during the team’s 4–1 win over Birmingham City.

Liverpool finished in the first place and conceded only two losses.

From 2014 to 2017, Lucy joined Manchester City. In her first year there, she scored two goals from the full-back position, helping City to second place in the league. That helped them to qualify for the UEFA Women’s Champions League for the first time.

In her second season in Manchester, in 2016, Bronze luckily scored two league goals. The Blues went unbeaten for the entire season.

The football pro as well helped Manchester City to their second FA WSL Cup win in three years, scoring the winning goal in the 105th minute of the final.

In August 2017, Lucy Bronze signed a three-year contract with Olympique Lyonnais. She made eight appearances in the 2017-2018 season of the UEFA Women’s Champions League. She scored two goals as Lyon reached the final.

Lucy also featured in the final match of the UEFA Women’s Champions League and helped Lyon win the competition.

Bronze rejoined Manchester City on a two-year deal on 8th September 2020. That was due to the conclusion of her contract with Olympique Lyonnais.

In 2020, she was named the winner of The Best FIFA Women’s Player Award on 17 December 2020, becoming the first defender to win the award. She was also the first English footballer to do so.

According to reports, Lucy Bronze has an estimated net worth of $1 million. This has majorly accumulated from her professional football career.

Reports further indicate that the talented football player of the Olympique Lyonnais has a monthly salary of $40,000. 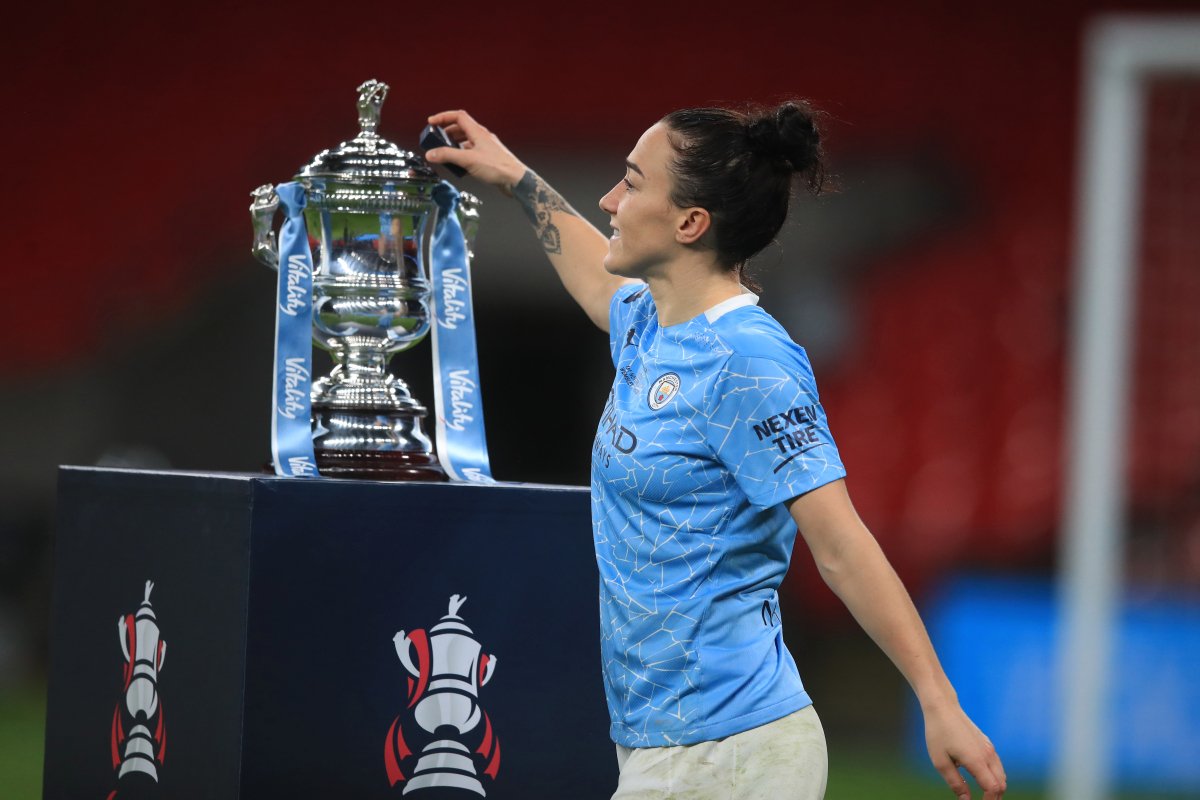 Many football players had had various endorsement deals from several brands. However, not much is revealed about Lucy Bronze being endorsed by any brand.

The 29 years old footballer is reportedly single at the moment. She has not sired any children yet as well.

Alongside the Olympique Lyonnais Foundation, Bronze has been using her platform to inspire children all around the world.