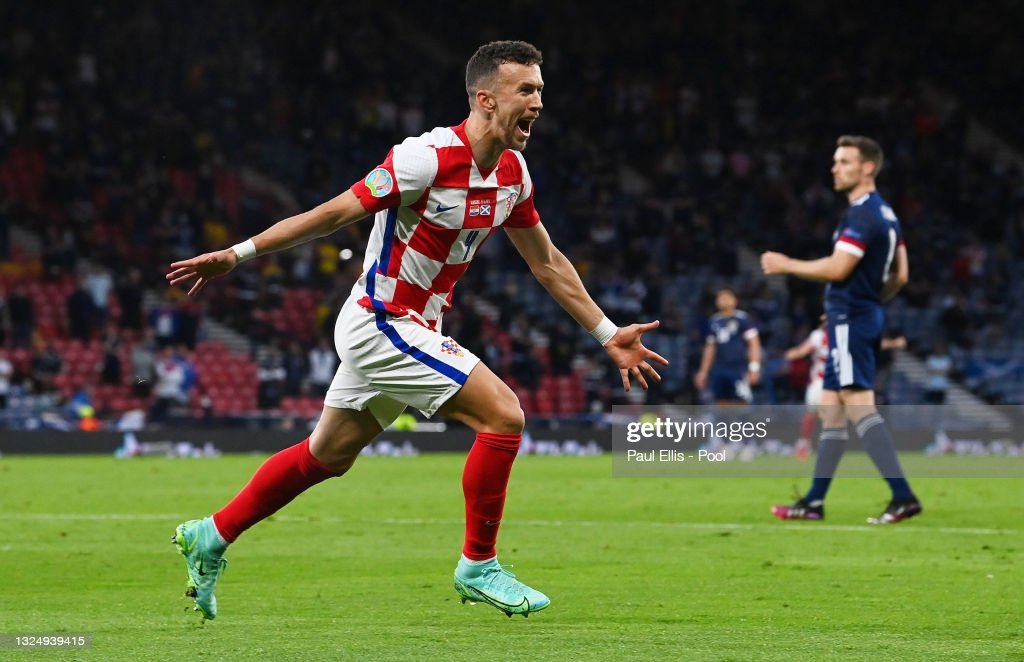 It is bad news to the whole Croatia football family as Ivan Perisic has been Confirmed positive for the novel coronavirus ahead of his country’s big Euro 2020 clash with Spain.

The 32-year-old will now have to self-isolate for ten days, though thankfully none of the other players in the Croatia squad have tested positive for the virus for the time being, according to BBC Sport.

Ivan Perisic will have to miss Croatia’s upcoming Euro 2020 last-16 tie against Spain, and it could be costly for the beaten 2018 World Cup finalists.

Announcing this in a statement the Croatian football federation said that after the team was tested on Sartuday for the SARS-CoV-2 virus, the results showed that player Ivan Perisic tested positive for novel coronavirus.

“Medical staff isolated Ivan from the other members of the national team and immediately and thoroughly informed competent epidemiological authorities about the situation, providing evidence of complying with all the necessary measures aimed at protection against the spread of coronavirus.

“Perisic will spend 10 days in self-isolation and during that period will not participate at the matches of the Croatian national team.” 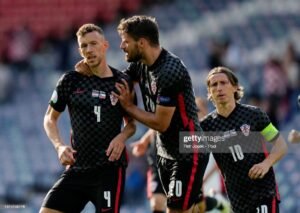 We’ve seen a few teams’ plans disrupted by coronavirus this summer, with Sergio Busquets one of the big names contracting the bug just before the start of the tournament, while Scotland had to play their final game without Billy Gilmour as he tested positive.

This has also seen England duo Mason Mount and Ben Chilwell miss out due to having to isolate after being in close contact with Gilmour.

Croatia take on Spain on Monday evening and there are other exciting ties coming up between Belgium and Portugal tonight, and the big one between England and Germany on Tuesday.

Along with captain Luka Modric, Perisic is one of Croatia’s key men and heroes of their run to the World Cup final three years ago.

His two goals at Euro 2020 took the 32-year-old’s tally at major international tournaments to nine.