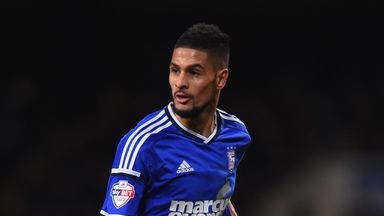 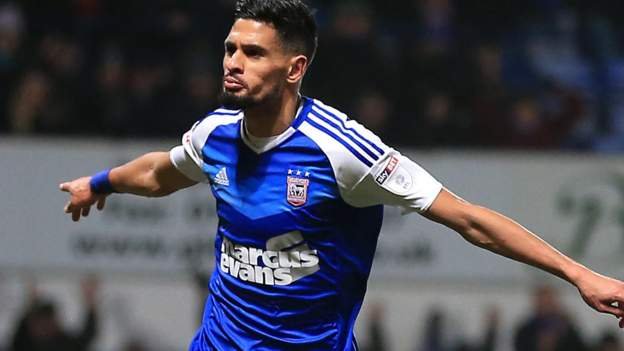 Kevin Bru is a French-born Mauritian professional footballer. He was born on 12th December 1988, in Paris, France.

Bru’s parents are not revealed. However, he has a brother named Jonathan Bru. Jonathan was as well a former footballer who represented Mauritius internationally with the Mauritius national football team.

Kevin Bru plays as a midfielder for the US Creteil-Lusitanos. He initially played for the youth teams of US Paris 11th and Paris FC. That was before training at the INF Clairefontaine academy.

In the year 2003, he moved to Rennes, where he started at the reserve side. Eventually, he helped them win the reserve league.

Kevin has a talent that is celebrated and recognized globally. His determination on the football field earned him good progress. He scaled to greater heights.

Moreover, Kevin Bru later revealed that he had been offered a new contract by Premier League side Tottenham Hotspur. He however rejected the move, citing that he opted to stay in France instead.

On 6th January 2007, Bru made his Stade Rennais debut. He took part as a substitute for Sylvain Marveaux in the second half. That was a 3-1 loss against SO Romorantin in the first round of Coupe de France.

The football icon continually made good progress. On 19th January 2007, Kevin Bru signed a three-year contract. He made his league debut for the club five days later.

That resulted in him coming on as a late substitute 2-0 win over AS Monaco. In addition, Bru made another appearance for the side in the league. He as well joined in a late substitute in a 2-0 loss against CS Sedan on 24th February 2007.

At the end of the 2006–07 season, Bru went on to make three appearances in all competitions for Rennes.

Ahead of the 2007-08 season, Kevin was among four youngsters to watch by Stade Rennais Online.

Luckily, he signed a contract extension that kept him until the year 2011. However, he spent the first half of the season on the substitute bench in the number of matches before being loaned out in January.

Nevertheless, Kevin Bru made an appearance for the side on 31st October 2007. He started and played 64 minutes. That was before he substituted in a 2-0 loss against Valenciennes in the 16 of Coupe De La Ligue round.

Ahead of the 2009–10 season, Bru was expected to be loaned out again, having been dropped from the first-team training in the pre-season.

However, he remained out of the first team and appeared once as an unused substitute bench, in a 2–1 win over Sochaux in the fourth round of Coupe De La Ligue. This led him to leave the club to pursue first-team football

Bru continually scaled to admirable heights in his football career. He played for several seasons and made impressive achievements.

On 27th June 2019, he signed yet another contract with the Romanian club Dinamo Bucuresti. Four months later, he was released after nine games for Dinamo. Eight were in Liga I and one in Cupa Romaniei.

After nine months without a club, Bru returned to France with US Créteil-Lusitanos in October 2020. He made his debut in a Coupe de France fifth-round game. Moreover, he scored a goal in his first Championnat National game against US Boulogne on 23 October 2020.

Bru has made several appearances for the French U-19 TEAM. However, he has never represented France with the senior team.

Bru has as well previously made several appearances for the French U-18 team. Being of Mauritian descent, Bru got an opportunity to represent Mauritius internationally. He took that in the year 2011.

He earned his first cap for Mauritius on 5 June 2011, in their AFCON qualifying match against DR Congo. Three years later, Bru was called up to the national team again and played his first match on 20 April 2014, in a 2–0 loss against Mauritania.

According to reports, Kevin Bru has an estimated net worth of $1 million to $ 5 million. 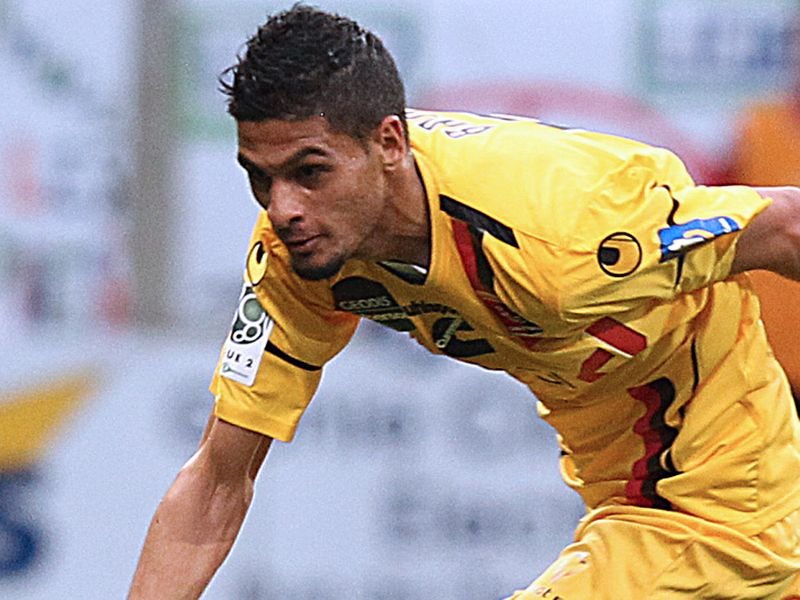 While the 32 years football star’s salary is reported to be under review, his basic income source is mostly reported to be from being a successful footballer.

Bru’s endorsement deals have not been revealed by any reliable source. However, it is indicated that he bags an admirable amount out of his Yeezy Sneakers.

In addition, his family life and charity works have not been revealed.