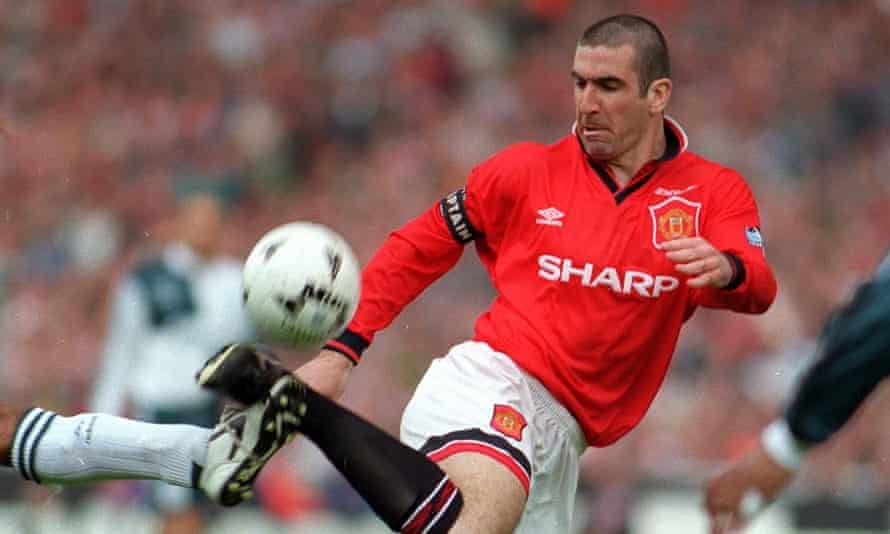 Manchester United legend Eric Cantona has become the latest star to be inducted into the Premier League Hall of Fame.

The Frenchman was a vital component of the United sides that tasted early Premier League success under Sir Alex Ferguson, and won four Premier League titles in five seasons before retiring in 1997.

Eric Cantona while playing for the English Club Manchester United scored 70 goals in 156 appearances for the club, and now he joins   initial inductees Alan Shearer and Thierry Henry in the Hall of Fame. 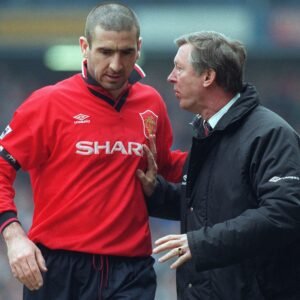 The former France international is the first of six inductees chosen from a 23-man shortlist after a fans’ vote.

The Premier League Hall of Fame honor recognizes players who have demonstrated an exceptional record of on-pitch success and have made important contributions in the division since its creation in 1992.

The legendary Manchester United player Cantona played a vital in United’s dominance of the Premier League in the 1990s under Sir Alex Ferguson, ending their 26-year league title drought following his move from Leeds United early in the competition’s inaugural 1992/93 season.

“I am very happy and very proud and at the same time, I am not surprised!” said Cantona.

“Of course, to play in England was a dream. It is a dream of everybody to play in the Premier League.

“I have been lucky to play in this team with wonderful players, a wonderful manager and wonderful fans.

“It was the football I dreamt about because Manchester United is a club where they want to win things but in a good way. It was like this in the time of Matt Busby. This is the identity of this club, the philosophy of this club.” 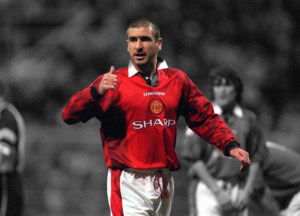 Eric Cantona was stripped of his captaincy of the France national team for kung-fu kicking a Crystal Palace fan in the crowd at Selhurst Park in January 1995, which led to a nine-month ban from football.

The Frenchman – nicknamed by Manchester United fans as “King Eric” – is also known for turning up his collar when he played.

The next inductee will be announced at 1pm on Tuesday, with further additions and 9am and 1pm on Wednesday and Thursday.

The 23-man shortlist for the next Hall of Fame inductee:

In order to be eligible for induction, players must have been retired by August 1, 2020.