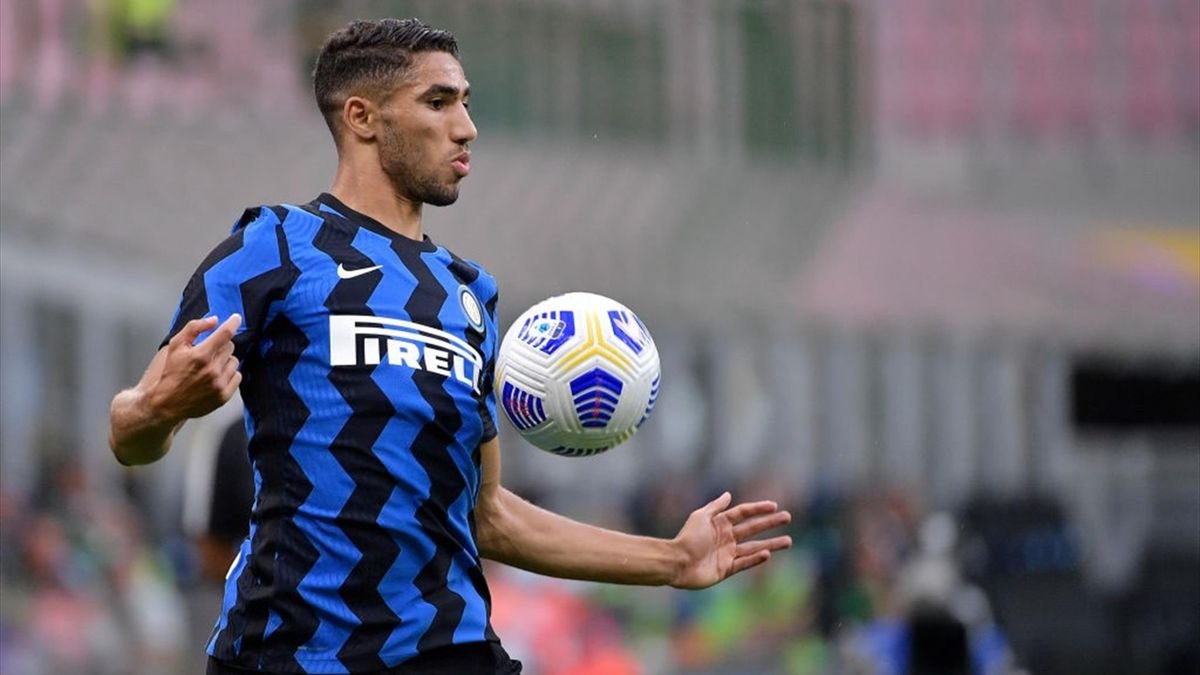 His desire was to return to his parent club Real Madrid and fight for a spot but the competition at the La Liga club rendered his services as a surplus.

German side Borussia Dortmund were willing to tie down the full-back to a long-term contract but were unable to reach an agreement with the Galacticos.

BVB could not meet the financial obligations asked by Real Madrid and hence had to part ways with the defender.

Lucky enough for Inter, they were interested in the versatile defender and secured his signature.

However, according to Camano Hakimi decided to join Nerazzurri because of coach Antonio Conte. His presence at the club was enough reason to convince the former Real Madrid man to sign a five-year deal in Italy.

Hakimi cost Inter a staggering €40 million but his purchase has proved to be worth every dime. 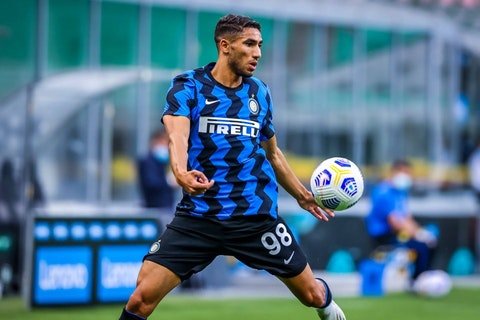 The 22-year-old defender has flourished at the San Siro and has been a key player for the side which could lift the Italian league trophy over the weekend should they win against Crotone and other results favor their way.

Despite his form at the club, reports suggest that the player could be on his way out of the club. However, Camano has rebuffed the rumors.

“As for Hakimi, his future is at Inter, many clubs wanted to sign him, but he chose the Nerazzurri because of Conte. He is a coach who can take out the best from his footballers,” the agent told Football Italia.

Media outlets had mentioned that Hakimi and Conte had a fallout due to disagreements in taking set pieces. Nevertheless, Camano is adamant that his client will not be exiting the club soon due to misunderstandings.

Hakimi is just one of two defenders in the top five European leagues to have netted at least six goals and have delivered at least six assists – the other is Atalanta’s Robin Gosens.