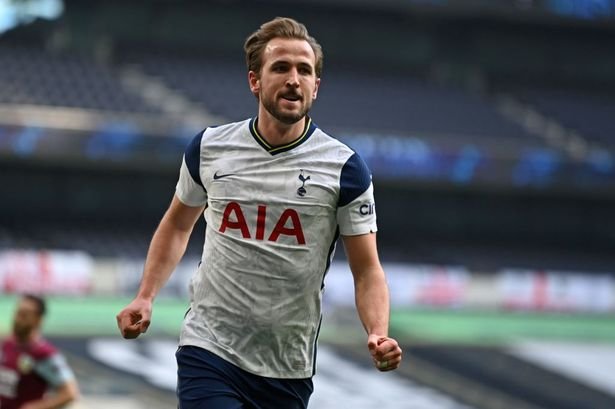 England international Kane has been linked with a move away from the club over the seasons.

Both United and Real Madrid have kept tabs on the striker as they look to reinforce their attacking options.

Talking to 888sport, Saha said, “When you have the quality of Harry you need the trophies to represent that.

“It’s a shame and I think the guy deserves pictures of him lifting trophies that will come to symbolize what he has achieved as a player.

When you have a player like Cristiano Ronaldo playing for so many big teams, he will tell you that what’s he looking for is trophies.

“He’s the type of player who deserves that and needs a club that provides this platform. I believe that’s at Man United.

He is 27 and has at least another five years on top form. He’s a guaranteed striker who can get you 30 goals and give plenty of assists to other players.

“I see this as a perfect fit because he’s the perfect player though maybe the money isn’t perfect. It would be a massive fee but if you want to win the Premier League you need players like Harry who is right up there.”

Tottenham would be devastated to lose their second-choice striker who has played a fundamental role in the squad. His goal-scoring prowess and technical abilities in front of goal make him one of the most sought-after strikers in modern football. 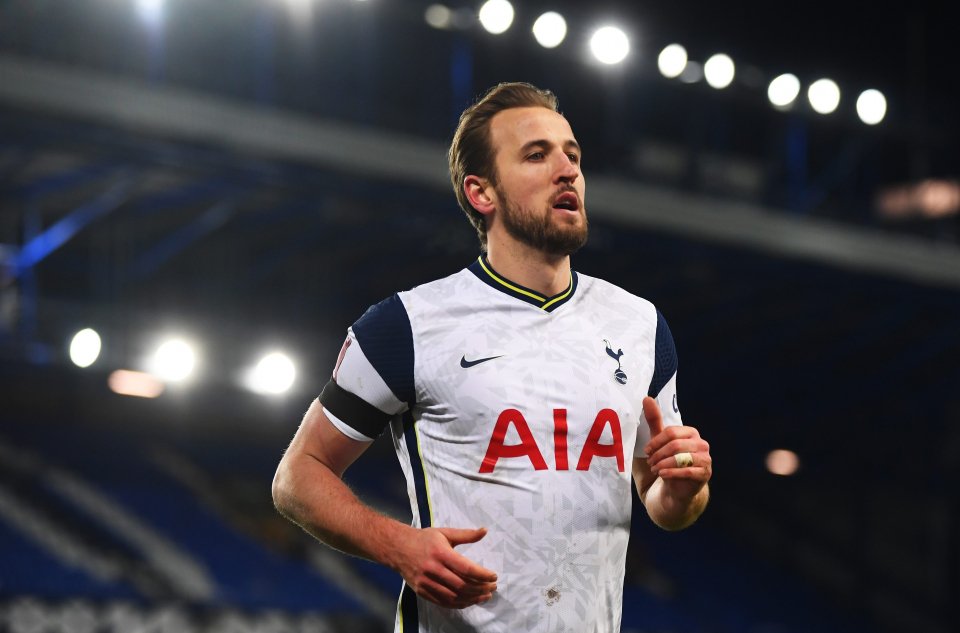 Unfortunately, the 6 ft 2 inch forward has neither won the Premier League title nor a European competition trophy.

Reports suggest that Kane wants to leave Spurs this summer and the club could be forced to sell their key player should a lucrative offer come for him.