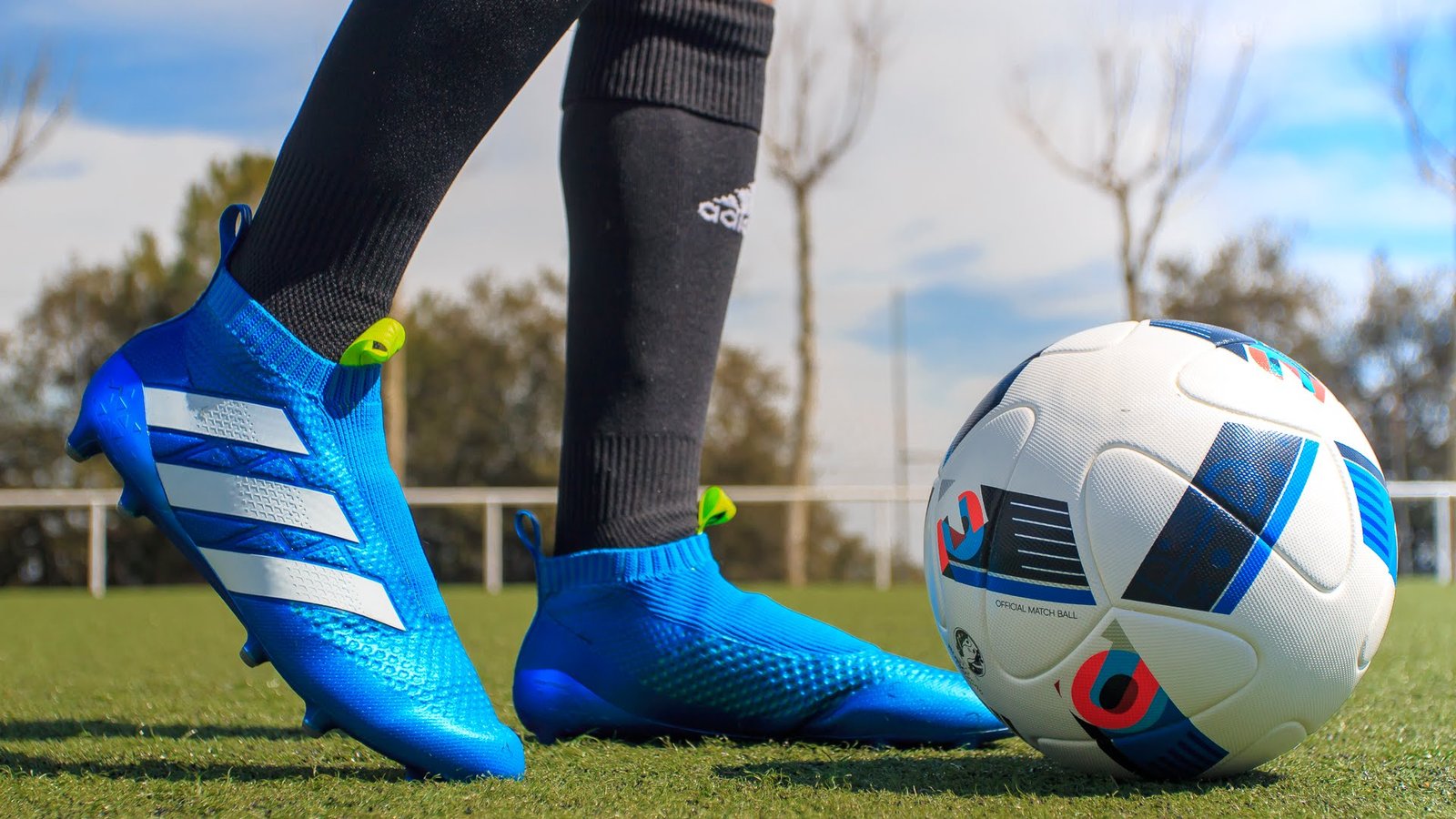 Part of the major highlights in the agreement was the establishment of an East Africa Sports Academy.

The Sports Academy would be the first in East Africa and will seek to further sports development in the region.

The Academy will offer professional coaching courses in matters related to coaching as well as Olympic values according to the office of the Olympic Committee.

According to the MOU, the Japanese University will not only financially support the building of the project but also send its lecturers to share sport science-related skills.

Talking to Times Sport, the president of Rwanda’s Olympic Committee Valens Munyabagisha said the academy will not only serve Rwandans but other sports professionals across the boundary.

“This is going to be a regional sports development hub whose courses are expected to attract sports professionals from the region.

“This sports academy is connected to MoUs that the university had previously signed with Uganda and Tanzania’s Olympic committees.

“Sport is an ecosystem where you need to have specialists in all departments.

“We, therefore, look forward to sharing skills in sports development and producing sports professionals who can have an impact in different departments.”

He highlighted that the agreement between the two parties would run for four years and could be renewed till 2028 depending on the level of cooperation.

The Japanese University lecturers will also equip the University of Rwanda’s students with research skills in sports.

“One of the key factors that we don’t look at when Rwanda’s performances in different disciplines are not impressive is the lack of research on those sports.

If some of our sports are not performing well, there should be a reason behind and research should respond to that.

We need people who are capable of conducting research on our sport and highlight the strengths and weaknesses of each discipline,” Munyabagisha added.