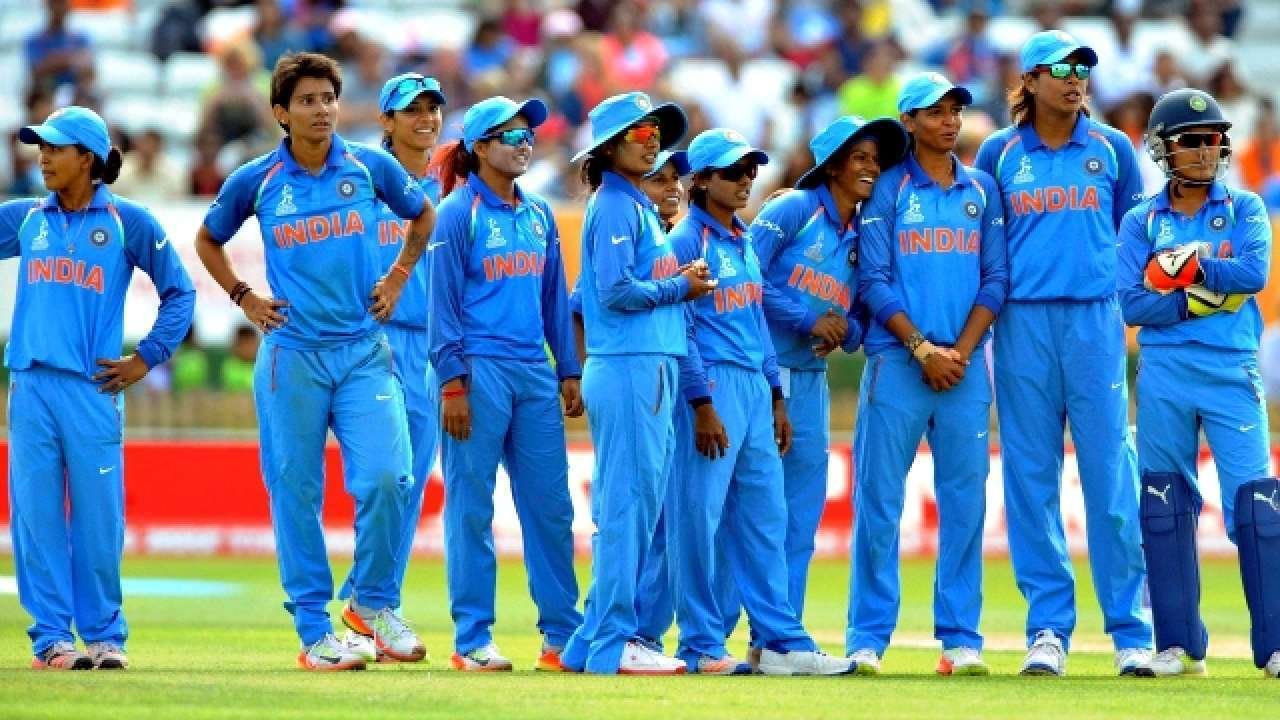 The Indian Women are off the pace in the series as they clash with South Africa women in the fifth and final One-day International (ODI).

The Indian Women team lost to a cohesive South African team by nine-wickets in the first match, who have already clinched the series 3-1.

The Indian Women were playing their first competitive International series after over a year due to the pandemic and were looking lacklustre in performances.

The South African on the other end were coming off fresh from beating Pakistan 3 0 at home.

The Indian team missed the services of Shafali Verma and Shikha Pandey.

Senior leg-spinner Poonam Yadav could be doubtful to feature for the next match against the South Africans as she has failed to record a single batter out in the four matches she has featured.