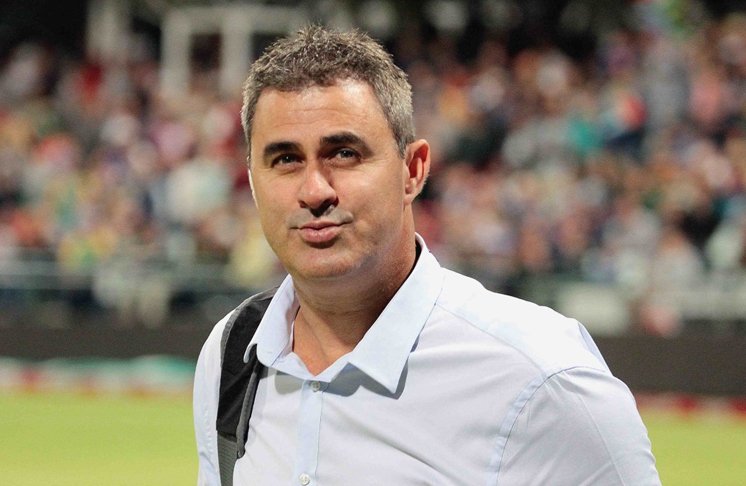 His tenure begins with the three-match T20I series against Ireland in March.

Ackerman played four Tests for South Africa, all in 1998, and scored 161 runs from eight innings. He has impressive numbers as a first-class cricketer, with 14,625 runs at an average of 43.65 with 40 hundreds and a high score of 309 not out.

The coaching staff is headed by his former international teammate Lance Klusener, who was appointed in September last year, a few months after Afghanistan’s winless campaign at the Cricket World Cup 2019.

Afghanistan’s last international assignment was against West Indies in November-December.

They won the T20I series 2-1 but were swept in the three-match ODI series and beaten comprehensively in the one-off Test in Lucknow.