Bok coach Erasmus sticks to his guns ahead of England final 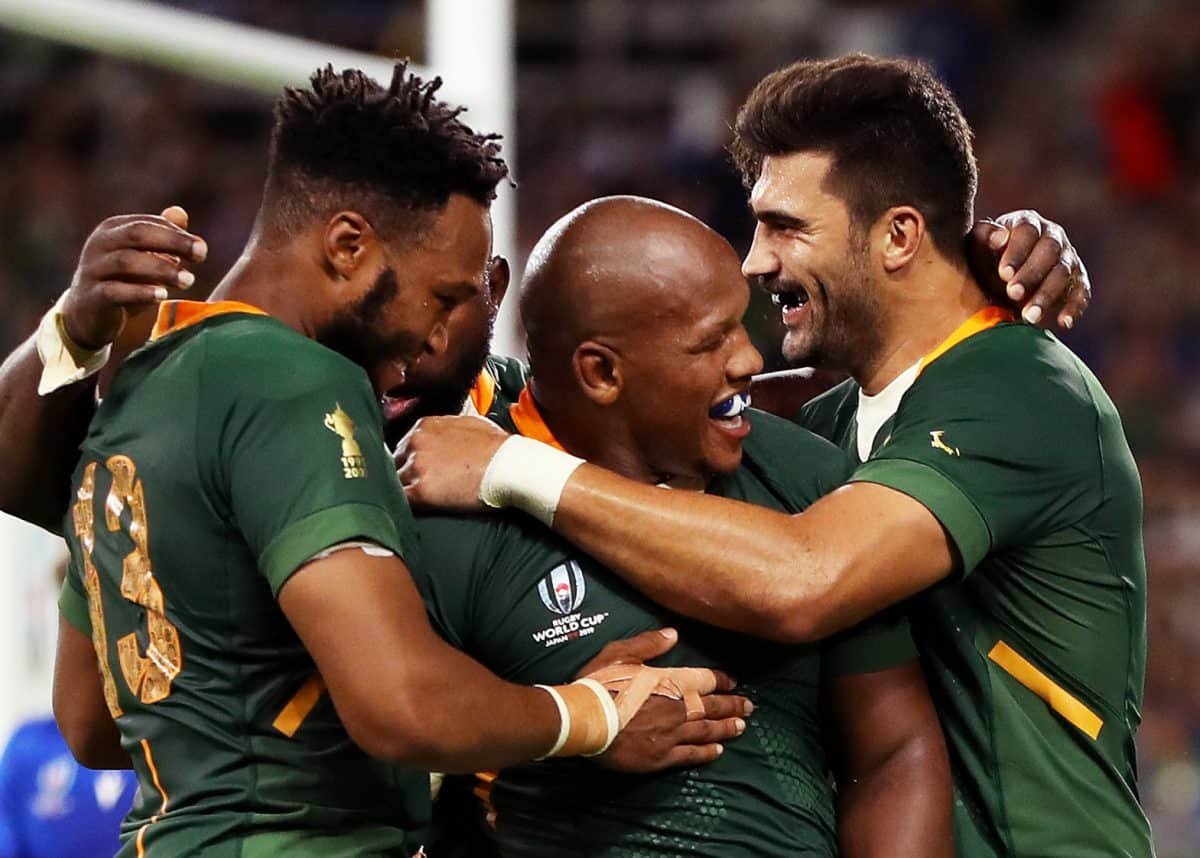 South Africa’s coach Rassie Erasmus persevered with his tactic of having six forwards on the replacements bench for Saturday’s RWC final against England at the International Stadium Yokohama, Japan.

The extra reserve forward resources will help the Boks to counter the expected physical onslaught from England, who were so dominant in their 19-7 semifinal win over the All Blacks.

Saturday’s final could provide a fitting climax to the birthday week of Cheslin Kolbe who celebrated his 26th birthday on Monday.

The diminutive rightwing is the sole change in the match-day 23 that arm-wrestled their way to a 19-16 win over Wales in the semifinal last week.

Kolbe, who is 1.70m tall, missed the pool match against Canada before being passed fit for the quarterfinal against Japan. But he aggravated the ankle injury against the Brave Blossoms and was replaced by S’Busiso Nkosi for the semifinal against Wales.

A cousin of the world and Olympic 400m champion Wayde van Niekerk, he will provide the Springboks with an attacking weapon out wide, having scored two tries at RWC 2019 while displaying his fleet-footed counter-attacking abilities against New Zealand, Italy and Japan.

Frans Steyn, who retains his place on the bench as backs cover, will have fond memories of the last RWC final he played in. He kicked a penalty in South Africa’s 15-6 win over England in the final at RWC 2007.