Siya Kolisi to captain Boks in RWC final against England 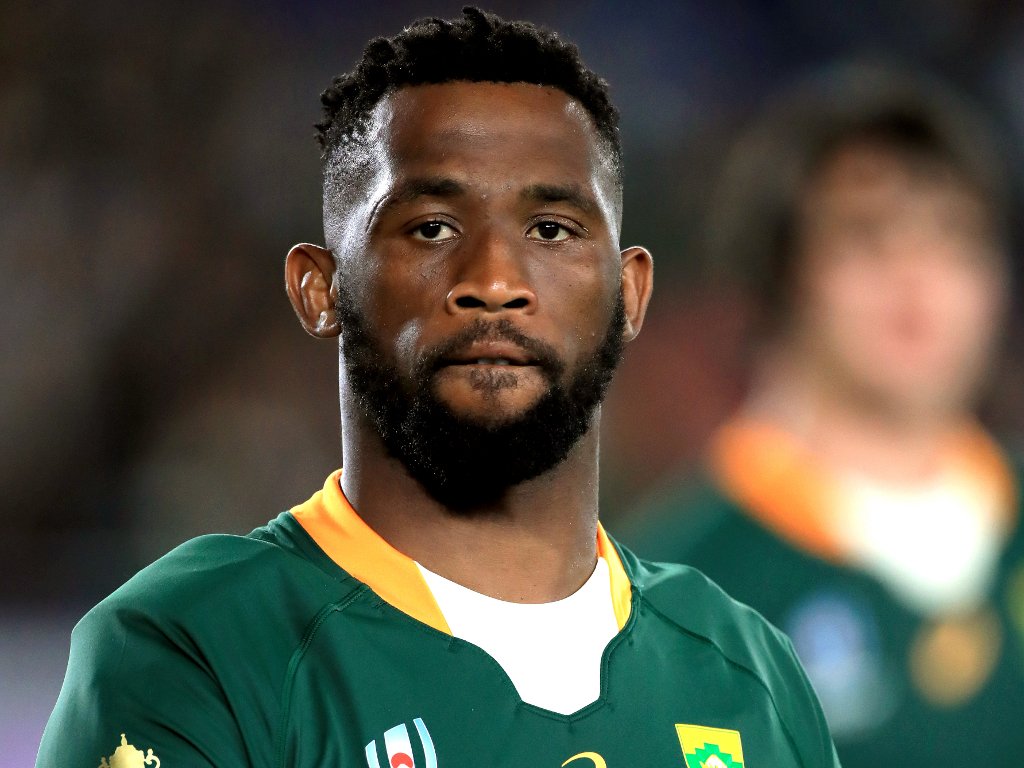 Siya Kolisi will captain South Africa for the 20th time in Saturday’s RWC final against England at the International Stadium Yokohama, Japan.

The Springbok flanker will become the eighth player in Saturday’s matchday 23-man squad to have won 50 Test caps.

Kolisi has the opportunity to follow in footsteps of Francois Pienaar and John Smit by becoming the third Springbok captain to lift the Webb Ellis Cup.

t would be achieved on the occasion of his 50th cap: Pienaar did it on his 21st appearance and Smit on his 74th.

Fit-again Cheslin Kolbe in the only change in the squad which was announced on Thursday. He regains the rightwing berth from stand-in Sbu Nkosi who helped the Boks to a 19-16 victory over Wales in Sunday’s semifinal.

Rassie Erasmus, the Bok coach, named the now familiar six-two split on the bench to field a settled line-up, 22 of whom will be appearing together for the fourth time in the tournament.

This line-up first played together in the play-off-clinching, 49-3, win over Italy a month ago and was retained for the quarterfinal, semifinal and now final. Only Kolbe’s ankle injury interrupted the pattern.

That momentum has seen the Springboks lose only once in 11 Tests in 2019, during which they claimed the Castle Lager Rugby Championship and climb back into the top two of the World Rugby rankings for the first time since August 2015.