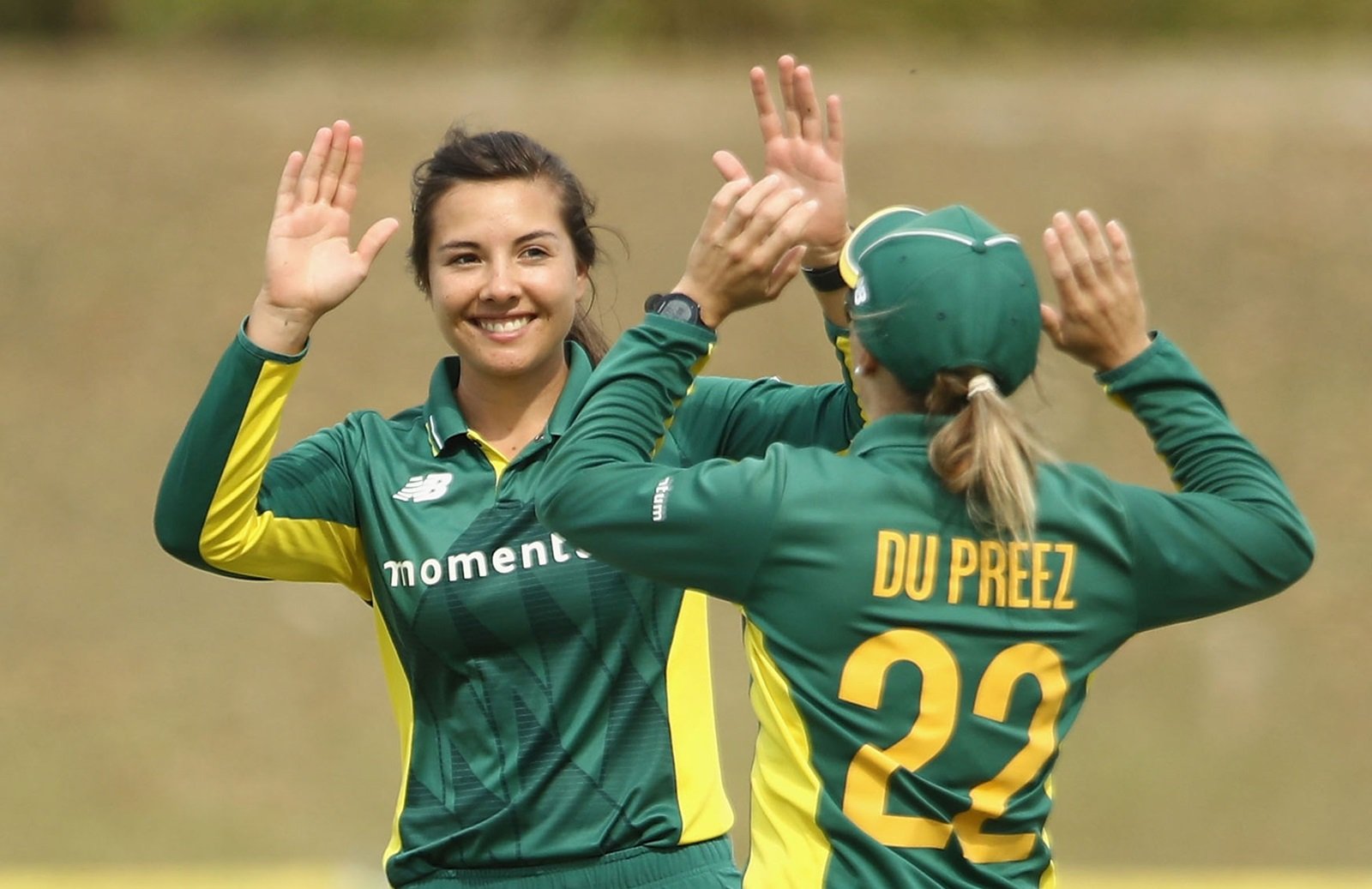 Sune Luus continues in her role as stand-in captain of the Proteas women’s team for the tour of India after the injury picked up by Dane van Niekerk.

The tour is scheduled for September 19-October 14 and consists of five T20 International matches and three One-Day Internationals. The T20 matches will be played in Surat, while the ODIs will take place in Baroda.

The SA squad sees the return to action of Ayabonga Khaka, who has not been available for over a year following shoulder surgery. Her last appearance for the Proteas was against England last year.

Khaka has been easing back into cricket action via the Emerging Series against Bangladesh followed by the recent national squad training camp in Pietermaritzburg.

Another senior player, Trisha Chetty, also returns to the ODI squad after a lengthy injury-enforced absence.

Nonkululeko Mlaba is named as a debutant, while there is a recall for Anneke Bosch. The two were also part of the Emerging Series against Bangladesh and performed impressively.

Marizanne Kapp is not available for the five T20 matches.

“We are excited with the crop of players selected for the bilateral tour of India,” commented CSA selection convener Clinton du Preez. “With a few players not available for the tour, it gives us an opportunity to look at some options going into the upcoming New Zealand Away Series and the ICC Women’s T20 World Cup.

“Nonkululeko Mlaba has been included as a new cap on the back of a successful Emerging Tour against Bangladesh and the Women’s T20 Super League. She is a talented left-arm spinner and will complement our bowling attack.

“Anneke Bosch has been a steady contributor for North West and was also part of the recent Emerging Squad, and she gives us as an extra all-rounder option.”

“This is a very important tour as we continue to gain competitive game time leading up to next year’s ICC Women’s T20 World Cup in Australia.

“This is followed by the ODI series, which is an important part of the qualification process for the ICC Women’s World Cup in 2021.”