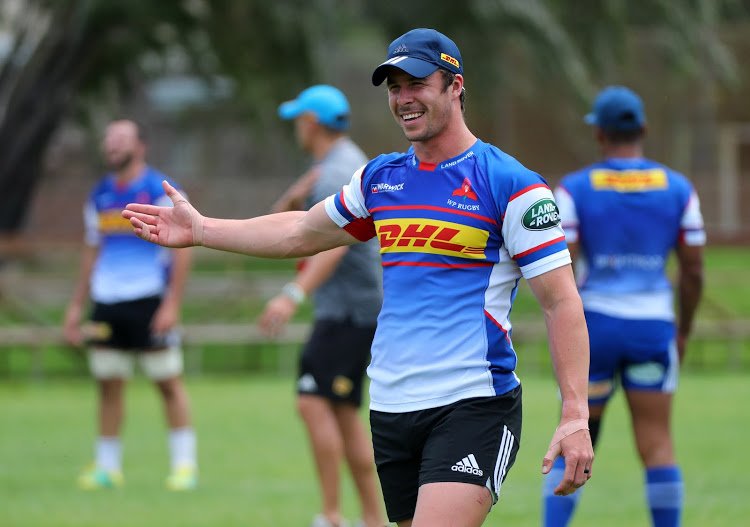 The Western Province men’s senior provincial management have announced the squad that will take to the field in the upcoming Cricket South Africa (CSA) Provincial T20 Cup in Potchefstroom starting this coming weekend.

The Provincial T20 cup – formerly known as the Africa T20 Cup – has become a curtain-raiser to the cricket calendar since its inception in 2015 and continues to enhance the level of competition amongst the respective semi-provincial teams around the country.

The team will be led by captain Andre Malan.

The 14-man squad will comprise of four franchise players from the Cape Cobras, namely Jason Smith, David Bedingham, Kyle Verreynne and Dane Paterson, who will bring much-required experience and balance to the squad.

“The inclusion of these youngsters is quite significant, as it is part of the bigger picture in trying to develop them and make sure they get the opportunity to play at a different level,” said Adams.

“Having the franchise and senior players in our team is a big plus for us. They will set the tone and groom the youngsters we have at our disposal.”

“The likes of Mpongwana, Luke Philander and Ntini – who has performed well for the SA Emerging side during the winter – will have to build and prepare to the coming 2019/20 season,” he concluded.