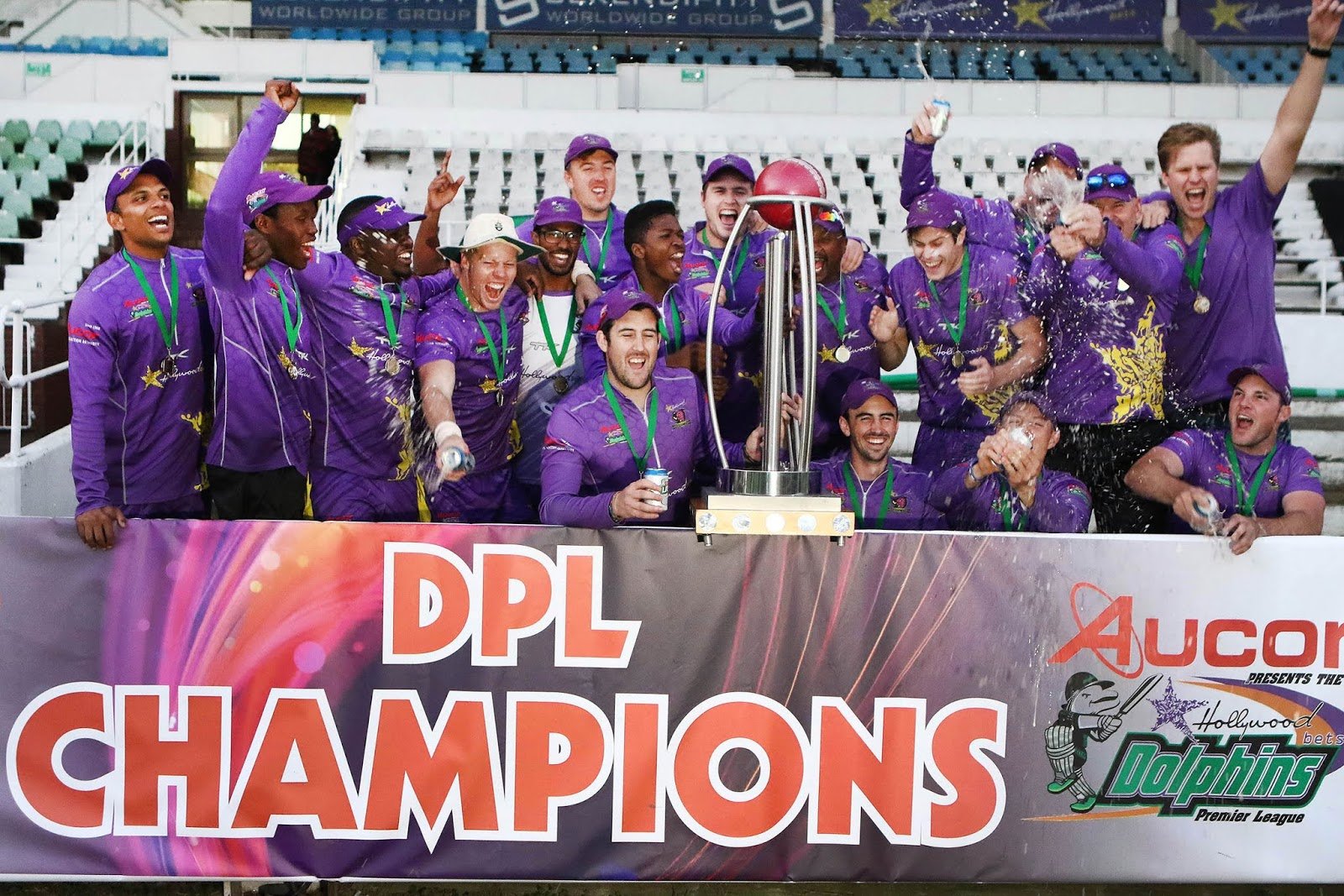 Pietermaritzburg Spurs were crowned champions of the Dolphins Premier League in Durban over the weekend.

Spurs managed to remain unbeaten throughout their campaign which culminated in a five-wicket victory over the Mobicel East Coast Wizards in the final at Kingsmead on Sunday.

In the final, the Wizards batted first and put together a competitive 166/6 in their 18 overs.

Mishkal Ramsaroop scored 43 off 29 balls at the top of the innings while Richard Wissing made 32 and Sibonelo Makhanya and Jesse Smit both made 20.

The Spurs started their chase well and lost their first wicket with the total on 50, Thamsanqa Khumalo falling for 28 off 16 balls.

Johnny Riekert held the innings together with a measured 48 not out off 38 balls while Calvin Savage chimed in with a match-winning 48 off 20 balls.

Eventually, the Spurs got over the line in the final over to win the second edition of the Dolphins Premier League.

Captain of the Spurs Calvin Savage and his side executed their game plan perfectly in what was a difficult chase.

“We knew that we had to have a good powerplay with the bat,” Savage said. “We did that with Thamsanqa (Khumalo) and Johnny (Riekert) batting through and we got the required run-rate down to eight-and-half runs an over very quickly.

“The younger players really stood out for us and showed great confidence in themselves throughout the competition. As a senior core, we wanted the younger guys to express themselves and be positive and not be too nervous and that’s what they did and I think that was an important factor in our whole campaign.”