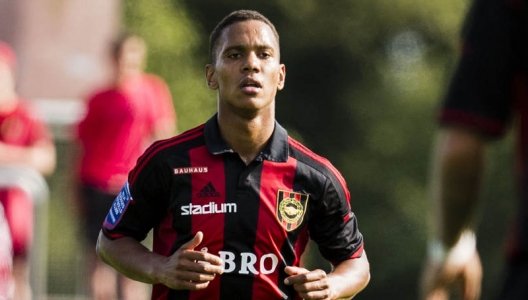 Hellberg’s mother is Liberian and his father Swedish.

The 24-year-old plays for IK Brage in Sweden’s second division and is one of 13 overseas-based players announced by Butler.

Before joining IK Brage, Hellberg had stints at two other Swedish clubs, Syrianska FC and Brommapojkarna.