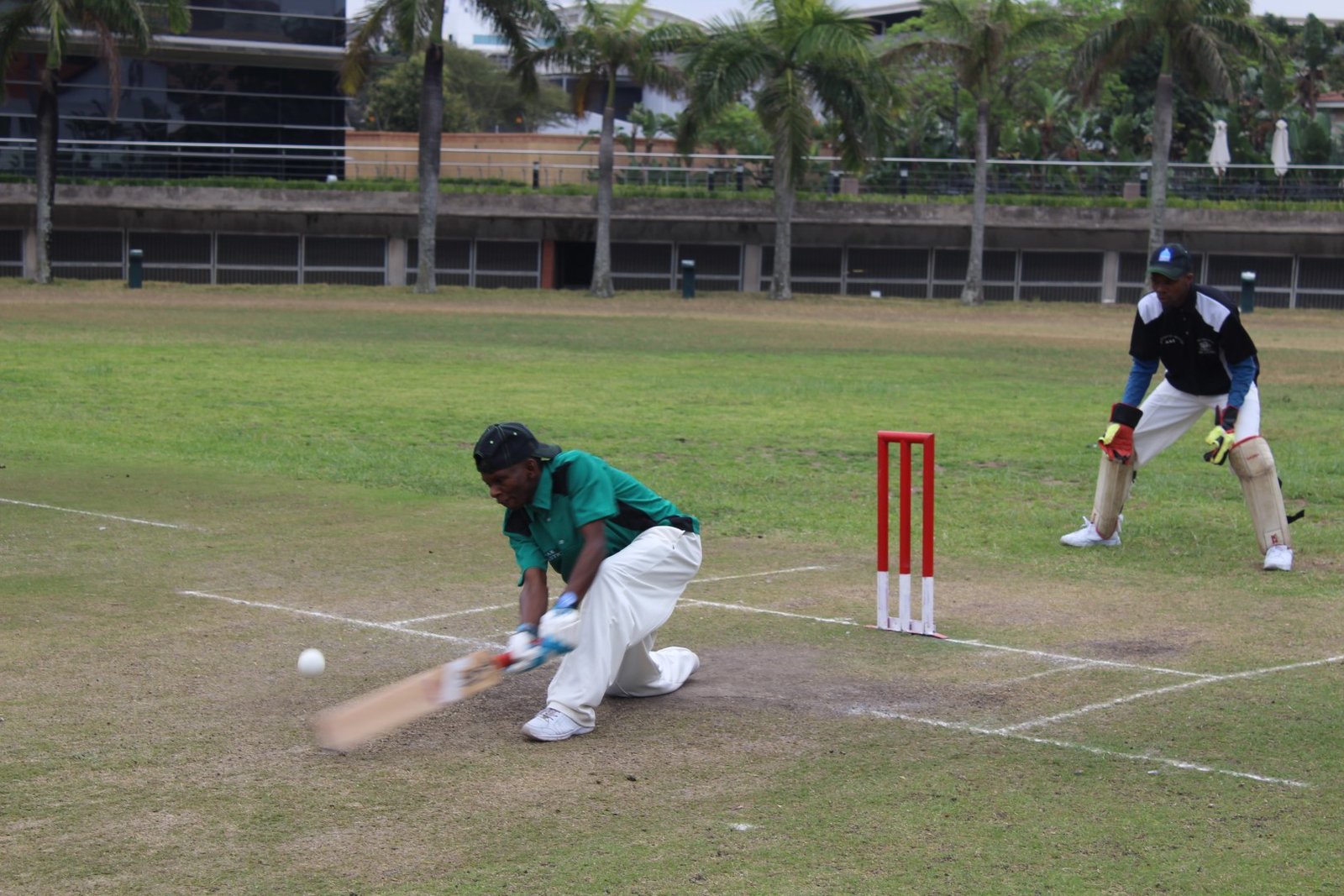 The KwaZulu-Natal Blind Cricket team celebrated a special win when they beat the Dolphins in a friendly match at the Kingsmead Oval over the weekend, coming out convincing victors by nine wickets.

While the match was an entertaining event, it was also a profoundly moving and insightful experience for the Dolphins players, who had to wear blindfolds and blacked-out glasses to make the match against the blind cricketers a fair one.

The game is very different from conventional cricket, with the ball containing a rattle and bowlers bowling under-arm and rolling the ball along the ground.

Blind teams are made up of players with varying degrees of visual impairment, with some being partially sighted to others who have no vision at all.

There was a sense of awareness and camaraderie at the Oval as the KZN Blind Cricket side won the toss and chose to bowl first under clear blue skies.

In their blindfolds, the Dolphins posted a total of 82 runs from their allotted 10 overs.

In their reply, the KZN Blind team knocked off the required runs comfortably to secure the victory, boosting their confidence as they prepare for the National Blind Cricket Week, which will get underway at Northwood next month.

Dolphins batsman Vaughn van Jaarsveld came away from the match full of respect for the provincial blind team and blind cricketers in general.

“I take my hat off to the blind cricketers who play this game day in and day out,” Van Jaarsveld said. “They taught us a thing or two about cricket, and about how to be humble and also to enjoy the game.”