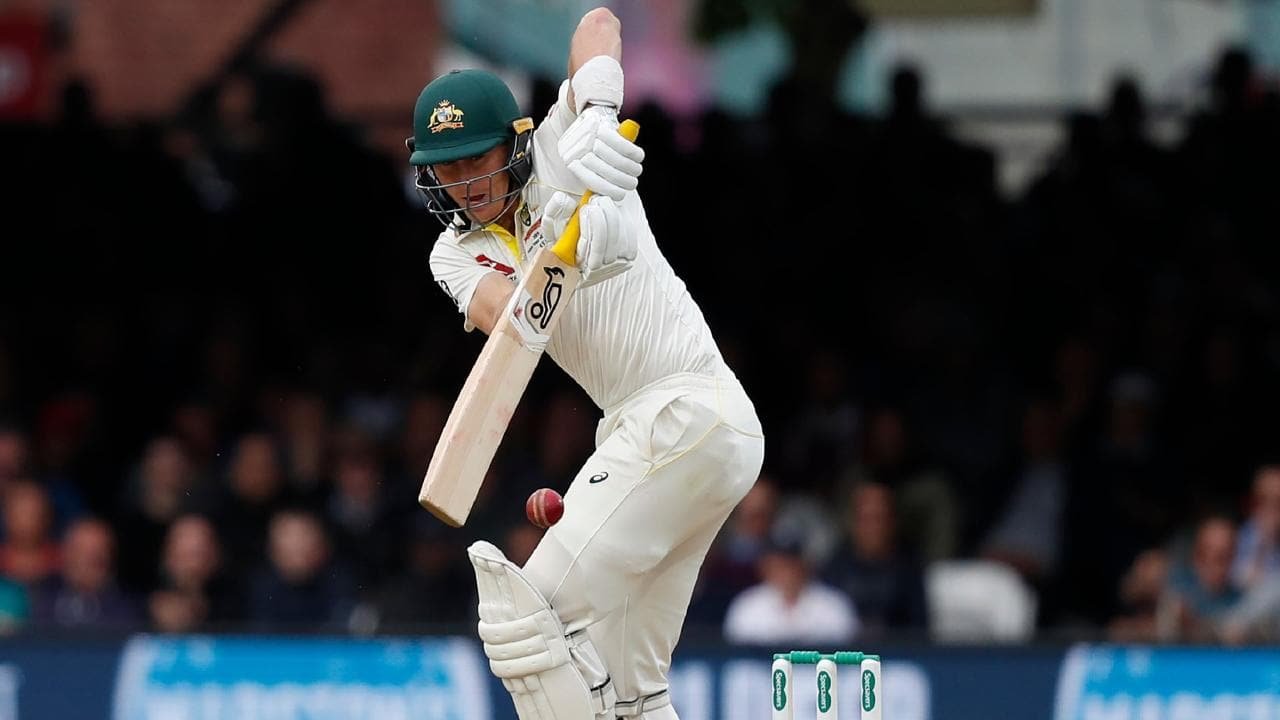 South African-born Marnus Labuschagne made history by becoming the first concussion sub in Test cricket in the match between Australia and England in London which ended in a draw on Sunday.

On Sunday, Labuschagne replaced teammate Steve Smith who was ruled out of the remainder of the match with concussion.