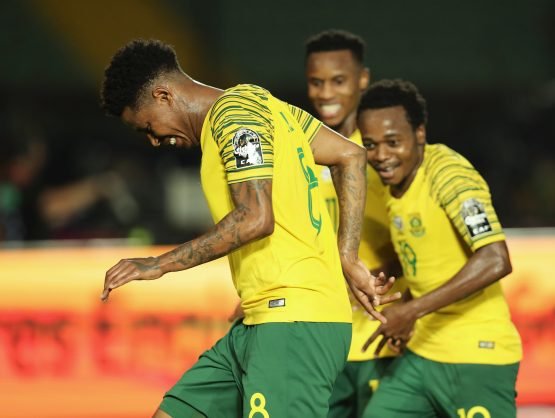 Lady Luck has smiled on South Africa who has reached the 2019 Afcon Round of 16 after the completion of the group phase on Tuesday night.

The result of the Mali-Angola clash, the final group phase match, was the ultimate determining factor for South Africa. Angola lost 1-0 and that allowed SA to clinch the final best third-place finish on offer.

The other three best third-place finishers were Guinea, the Democratic Republic of Congo and Benin.

Afcon hosts Egypt who will play South Africa in the next round, Algeria and Morocco, came away with perfect group phase records, having won all three matches.