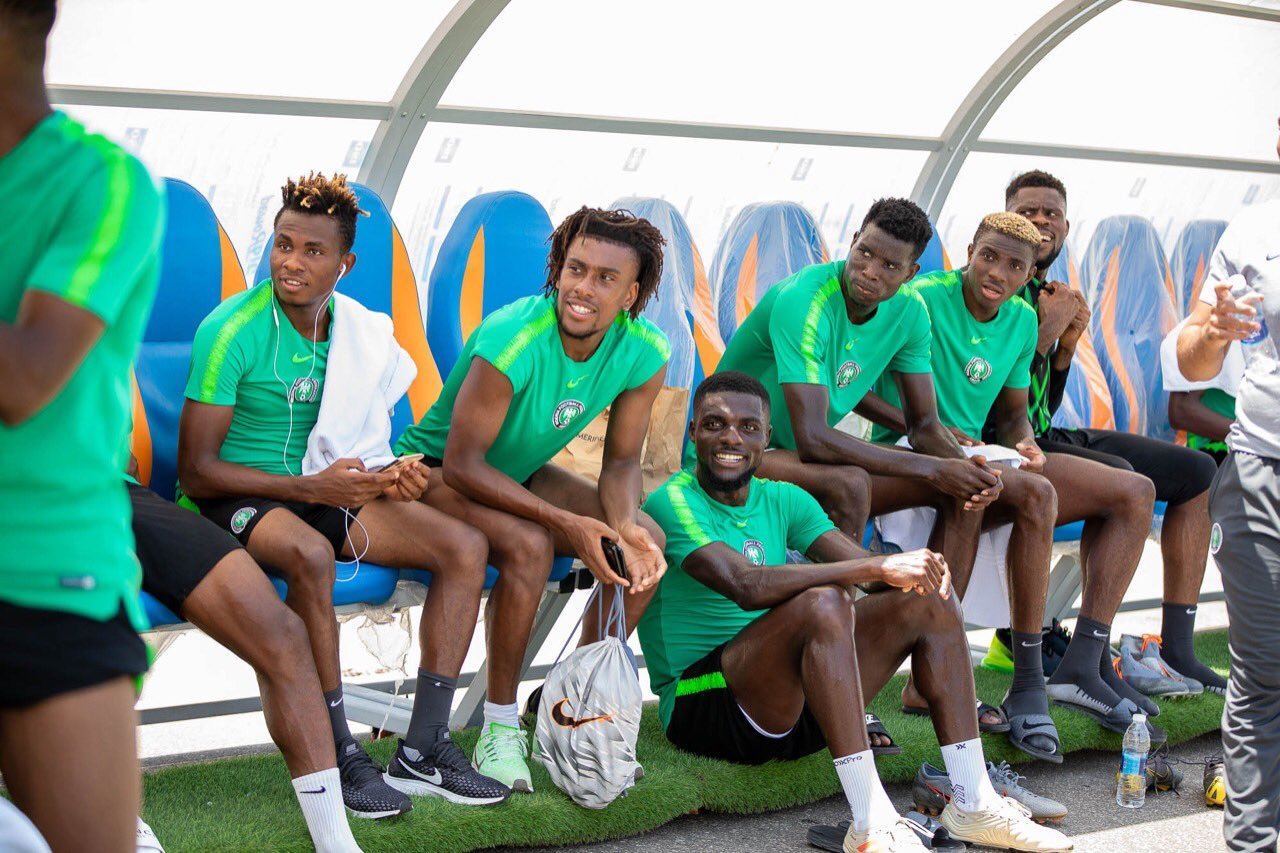 Nigeria came into the 2019 Africa Cup of Nations (Afcon) with big ambitions of going all the way but crashed out at the semifinal stage.

Now all that’s left for the three-time champions Super Eagles is to play for the bronze medal when they face Tunisia at the Cairo-based Al Salam Stadium on Wednesday.

Nigeria played their semifinal at the weekend – a 2-1 defeat to Algeria, with Odion Ighalo scoring the Super Eagles’ only goal from the spot after 72 minutes.

Nigeria started their campaign in the Alexandria-based Group B defeating Burundi 1-0. Ighalo scored after 77 minutes to hand the Super Eagles their first three points.

They then defeated Guinea with the same result, with Kenneth Omeruo scoring the game’s only goal after 73 minutes.

But Nigeria subsequently succumbed to a 2-0 defeat to Madagascar in the final group game to finish in second place with six points, one shy of leaders Madagascar.

In the Round of 16, Nigeria then defeated title-holders Cameroon 3-2, with goals from Ighalo (2) and Alex Iwobi.

In the quarterfinals, they defeated South Africa at Cairo International Stadium 2-1, with Samuel Chukwueze and William Troost-Ekong the scorers.