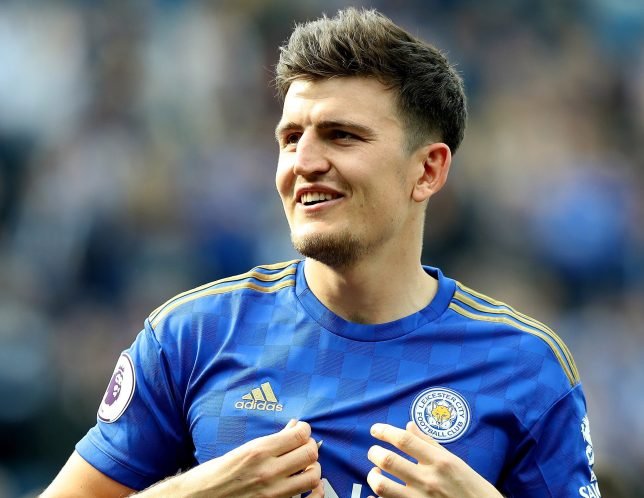 According to a report by The Sun, Man United have agreed to pay an initial fee of £60 million upfront with the rest coming in the form of performance bonuses over an extended period.

Maguire is set to undergo a medical on Monday and will become Old Trafford’s third summer signing after winning the services of Aaron Wan-Bissaka and Welsh flyer Daniel James.

The Foxes have already found a replacement with a £45 million fee agreed with Brighton & Hove Albion defender Lewis Dunk.

They have also boosted their midfield with the permanent signing of Youri Tielemans from AS Monaco.