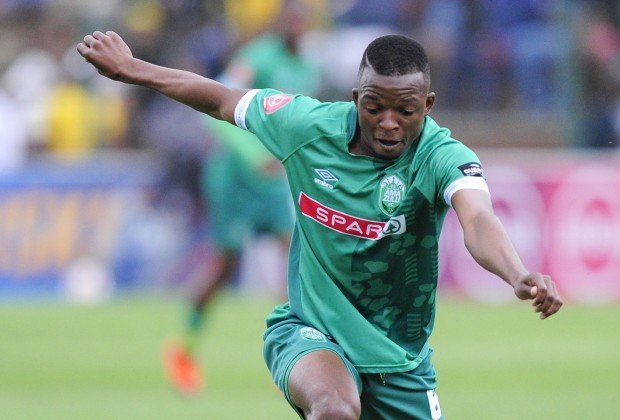 AmaZulu’s pre-season programme has been going very well as they gear up for next month’s start of the 2019-2020 Premier Soccer League (PSL) season as well as preparation for the upcoming KZN Premier’s Cup.

AmaZulu are the defending champions of the event and are keen to lift this pre-season trophy again.

“It’s always good to play in the KZN Premier’s Cup because it helps us to measure our progress in terms of how we have been in pre-season,” said AmaZulu captain Nhlanhla Vilakazi on the club’s website.

“With the hard work that we put in, it’s a chance to defend the title, especially to give the fans a treat is great.

“It’s good for us to participate in the tournament because it allows new players to be able to adjust to the style of play in the team before the season starts.”

Vilakazi was particularly referring to the adjustment which will have to be made by their new signings Lehlohonolo Majoro and Andre de Jongh.

The 32-year-old Majoro needs no introduction. He’s vastly experienced, having played for Kaizer Chiefs, Orlando Pirates, Cape Town City, and Bidvest Wits. Now, back at the club where he started his PSL career in 2010, the seasoned striker is determined to make a solid contribution in taking the Durban team to a higher level.

De Jongh, just 22, is a New Zealander‚ of Dutch parents‚ and scored a truck-load of goals for Eastern Suburbs in his home country.

AmaZulu coach Cavin Johnson is of the opinion that De Jongh could have an even bigger impact on the PSL than Emiliano Tade (the impressive Argentine striker who AmaZulu sold to Mamelodi Sundowns last season).

Johnson has been working hard with his squad during pre-season.

“We are doing a lot more than we did in the last two seasons because we want to be counted this year,” said Johnson.

“I am happy with the way the players are responding, but we can only wait for the first game and then you can measure whether the players are in the right frame of mind.

“The players that we brought in – Lehlohonolo Majoro and Andre de Jongh – are doing better with the team now.

“We know each other well because we haven’t brought in a lot of people.”

After the KZN Premier’s Cup, AmaZulu’s opening PSL fixture will be a home clash against Bidvest Wits at King Zwelithini Stadium on August 3.