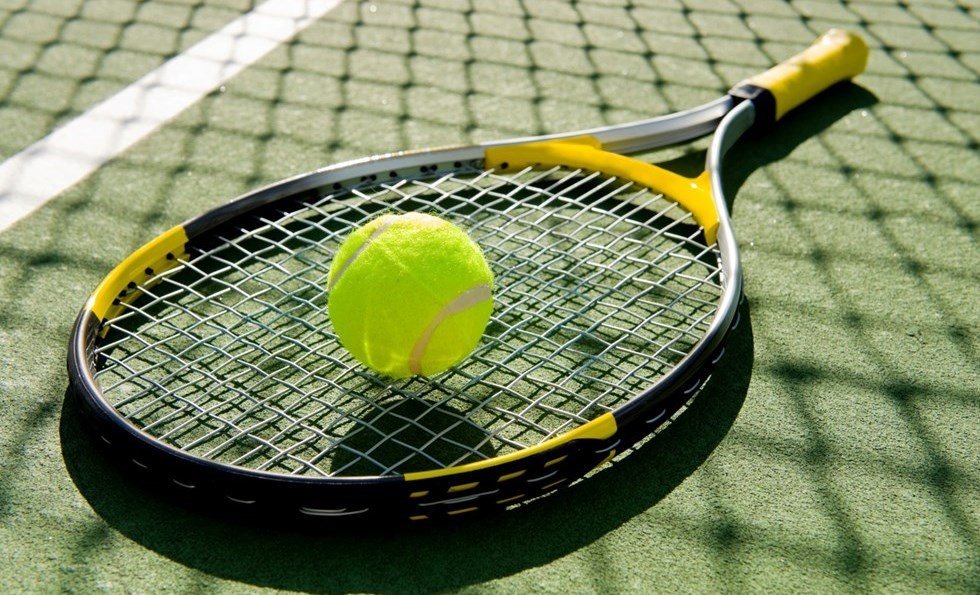 The legendary tennis coach, who was known as a ‘teacher of tennis teachers’, was the founder and president of the Van Der Meer Tennis University and the Professional Tennis Registry (PTR).

Born in 1933 in a small village in Namibia, Van der Meer was the son of missionaries.

At the age of six, he was introduced to a rudimentary form of tennis by his mother, who was trying to keep him occupied as they travelled to rural areas. He fell in love with the sport.

His family then moved to Cape Town, South Africa, which is where he got his first professional tennis lessons.

He claimed his background of limited equipment, no backdrops, and few tennis balls made him appreciate the consistency and gave him the ability to rally forever with one ball.

He emigrated to America in 1961 and arrived on Hilton Head in 1979, where he brought worldwide recognition to the island as a tennis destination and a place important to the game.

He provided a series of handbooks and manuals by bringing together the finest educators to write on their areas of expertise.

Also, to compliment the vast collection of written materials, he produced a large number of videos to illustrate teaching techniques. He also presented tennis coaching sessions on US television.

Since the mid-1970s, hundreds of thousands worldwide have learned to teach tennis in ways developed by Van der Meer.