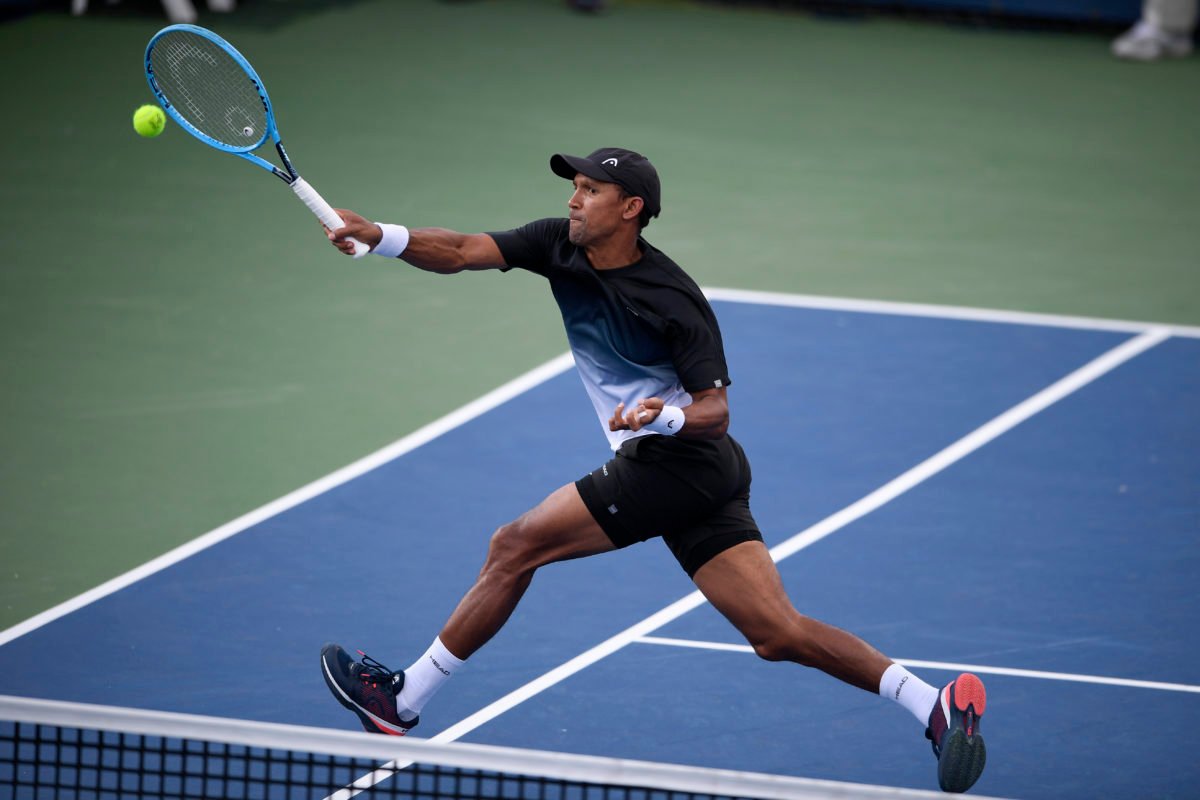 Meanwhile, Klaasen, who turns 37 in October, has seen his own ATP doubles ranking reach a career-high in the seventh position.

The SA/Kiwi duo have now won two ATP 500 events this year – having also triumphed at the Halle Open in June.

However, the Washington triumph was especially sweet considering the calibre of opponents Klaasen and Venus saw off last week – including Andy and Jamie Murray, second-seeds, Lukasz Kubot and Marcelo Melo, and French Open doubles champions, Kevin Krawietz and Andreas Mies.

“When the draw first came out, everybody was looking at that like, ‘Man, there’s no easy way out through this thing.’ You had to be ready from day one,” said Klaasen. “For us, every day felt like a final, pretty much.

”We snuck through a couple of match tie-breaks this week… If you had asked me what the chances were of us sitting here today at the beginning of the week, it would have been a stretch to imagine given the strength of the field.”