South Africa’s Anderson eases through to second round at Wimbledon 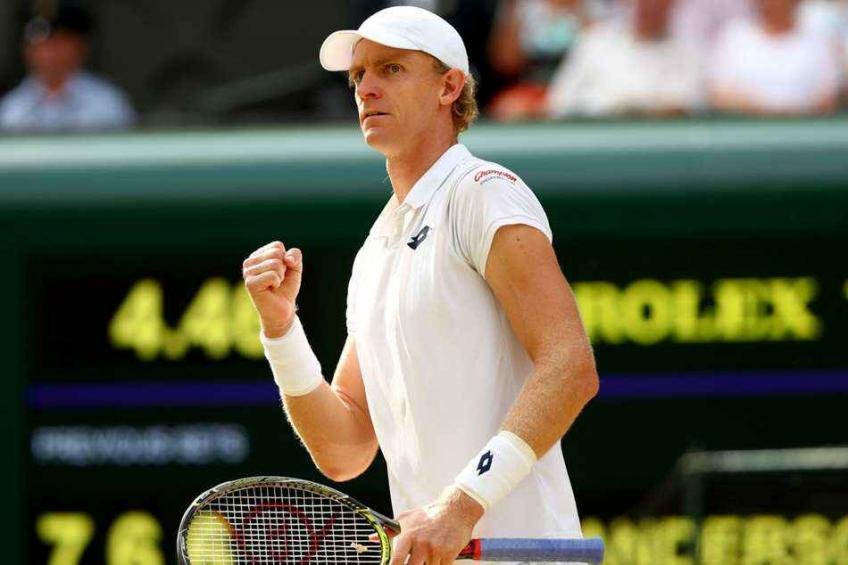 South Africa’s Kevin Anderson started well at Wimbledon with a straight-set 6-3 6-4 6-2 victory over France’s Pierre-Hugues Herbert in London on Monday.

The fourth-seeded Anderson and finalist in last year’s event recently returned from a lengthy elbow injury but showed no discomfort as he powered his way to 16 aces in an impressive win against his unseeded opponent.

The 33-year-old also dominated with an 80 percent win percentage on his first serve to Herbert’s 60 percent.

Anderson will next face the winner from the Janko Tipsarevic (Serbia) and Yoshihito Nishioka (Japan) match-up in the next round.

Another South African in the men’s singles, Lloyd Harris, will line up against second seed and record eight-time Wimbledon winner, Roger Federer of Switzerland, on Tuesday.