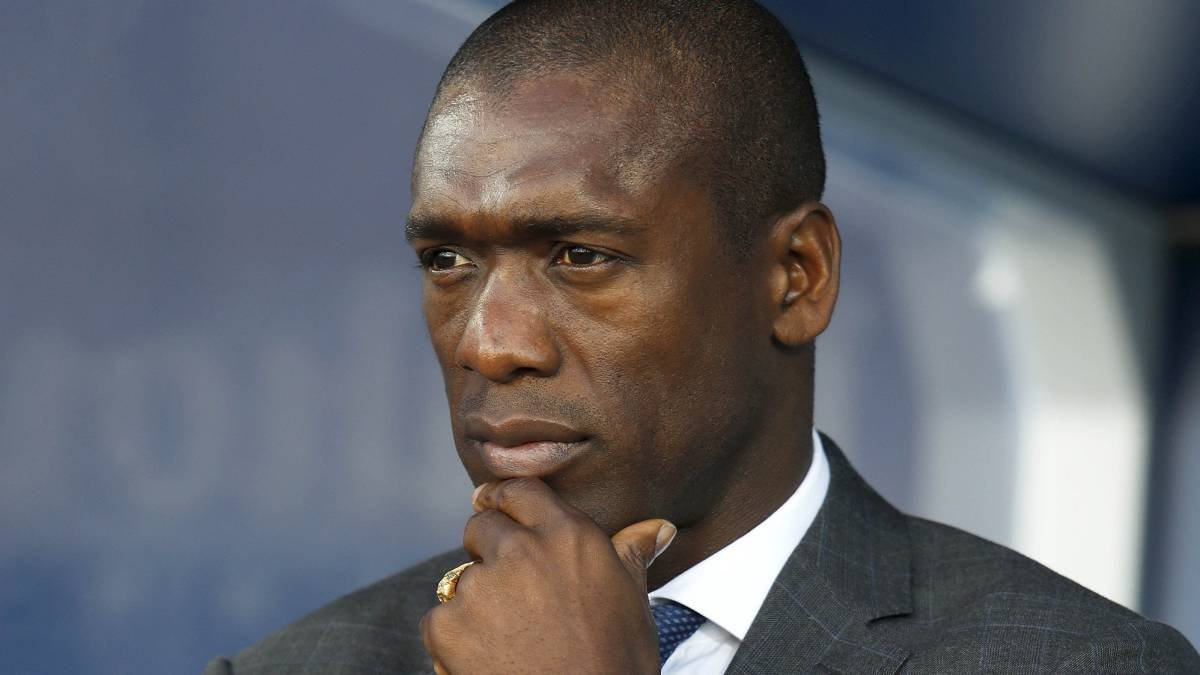 The future of Cameroon coach Clarence Seedorf remains uncertain in the light of their 3-2 loss to Nigeria at the Afcon Round of 16 match over the weekend.

On the way forward, the Dutch coach said he has an existing contract and both parties were happy to continue at this stage.

But Seedorf has won just three of nine competitive games since taking over the Indomitable Lions alongside assistant Patrick Kluivert last August and has struggled to convince he is the right man for the job.

Talking about the match Seedorf said he was tipping Nigeria to go all the way and win the tournament.

To achieve that the Super Eagles, as Nigeria are referred to, first have to defeat Bafana Bafana in their quarterfinal match on Wednesday.

Odion Ighalo scored two goals and set up Alex Iwobi for the winners as Nigeria rallied from 2-1 down after Cameroon had struck twice in quick succession through Stephane Bahoken and Clinton Njie before halftime in Alexandria.

“The first thing is I’m very sorry for the boys. They have worked really hard and played well but this is football and only one team can win in the end. My future is not that important at the moment.

“The vital thing is what we have built up until now. We’ve improved in many aspects on and off the pitch.

“It’s a group that is very united. I hope the people at home can be proud of the fighting spirit we’ve shown. Obviously, the disappointment is really big but this is sport. This is the moment where everyone must say we are united and continue to work for the future.

“I’ve enjoyed every minute I’ve been working with this group and especially being in Africa. We’ll see what comes in the future,” Seedorf said.

“I feel disappointment obviously and also some anger because I thought we were a little bit tense in a few moments, but I have to appreciate the players have done everything they could today but it was not enough.

“But we will not throw away all the great work the team has done in the last months,” he added.