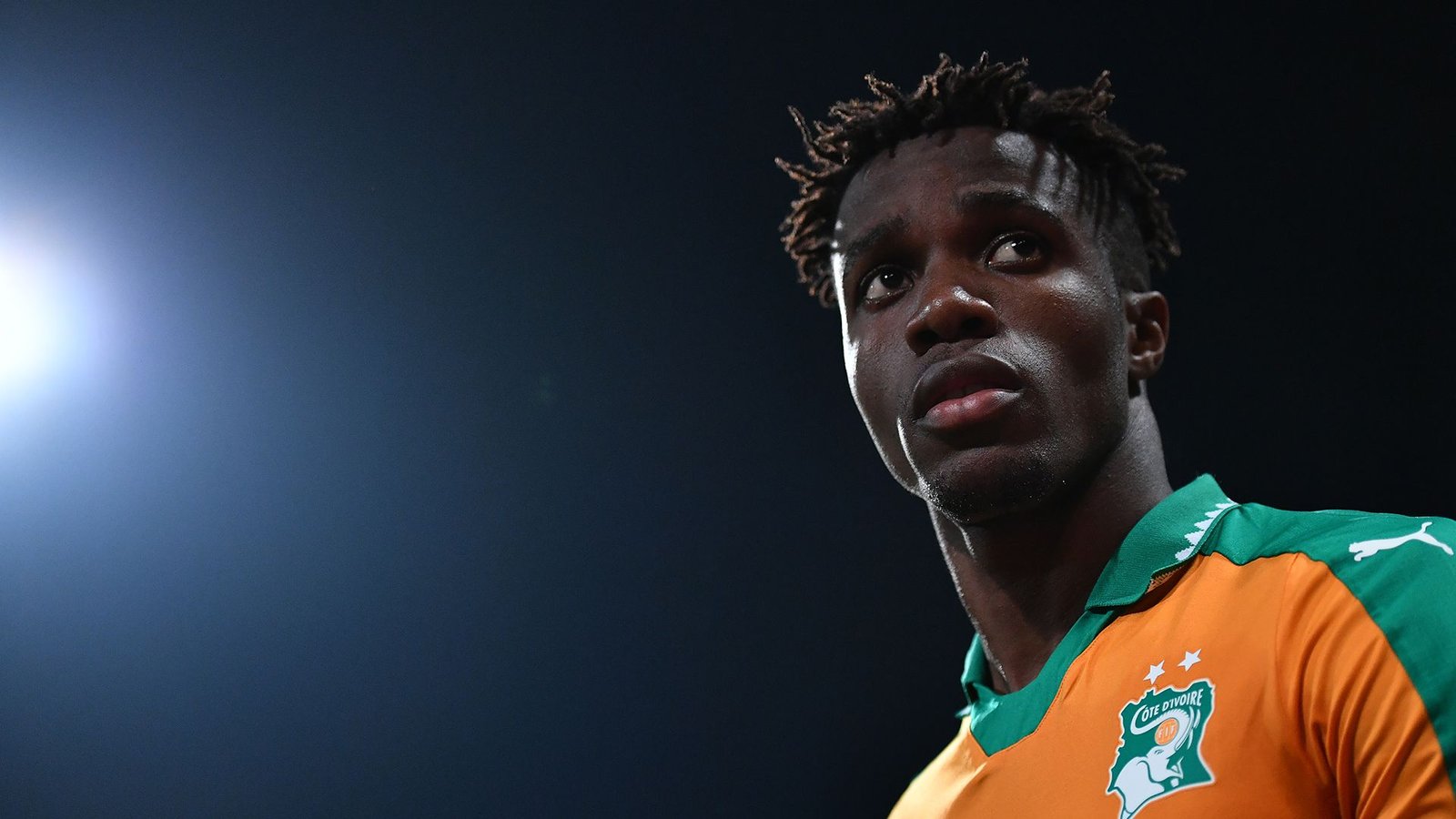 Mali’s coach Mohamed Magassouba says he is happy with his players as they approach their Round of 16 Afcon clash against the Ivory Coast at the Suez Stadium, Egypt, on Monday (start at 18h00).

Les Aigles, as Mali are called, have been one of the most entertaining teams to watch at Afcon although expectations were not high when the tournament started.

Boasting the youngest squad at Afcon, the West Africans finished top of Group E to reach the next round against the Ivorians.

Speaking to CAFOnline.com ahead of Monday’s clash, Magassouba said the team had picked up valuable lessons from the group stages and would adapt to any situation.

“Before the tournament, we had a plan to achieve the results we wanted. At this stage, I can express my total satisfaction because it all starts with the players and the backroom staff. They have all been great.

“I am pleased with the performance of my young players who have carried out my plan. But of course, there are things we can improve.

“We were in a group that had Tunisia, who were considered one of the tournament favourites and we were able to beat the odds.

“The fact that we earned seven points with six goals scored and only two conceded in three games, is a good base for us to continue in the rest of the tournament.”

Now that Mali are in the knockout phases the coach was asked about his approach.

“Before coming to Egypt, our philosophy was to take one game at a time and that’s what we will continue doing. We have another hurdle in front of us but mentally we are prepared for it.

“We will negotiate this final stage with a lot of commitment, determination and above all, with know-how.

“The know-how is very decisive because you have to work out how to take advantage of the chances that come up in every game. You also know how to manage your down times. In this respect, we are sufficiently equipped to face our opponents.”

Magassouba realises that in four Afcon meetings, his team have yet to beat the Ivory Coast.

“What is certain is that we have a new philosophy on which we have built our team. If this philosophy continues, I believe that there will be no psychological obstacle in this clash.

“The current Ivorian team has a new backbone with new players, a new coach and it is the same for Mali. I will not talk too much but wait to see what happens on Monday night.

“We have not changed our ambitions and want to go as far as we can in this tournament.