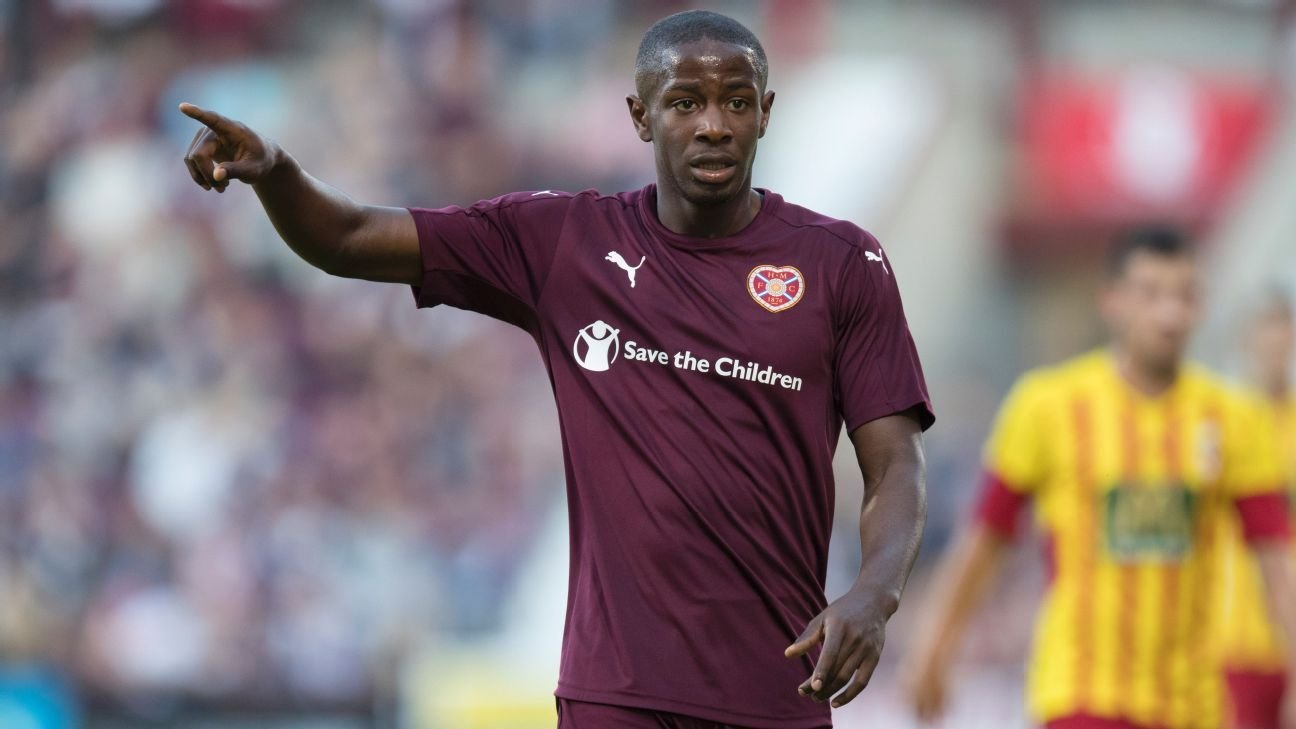 Midfielder Djoum was a member of Cameroon’s squad at the 2019 Africa Cup of Nations (Afcon) in Egypt where the team crashed out in the Round of 16, losing 3-2 to Nigeria.

He was offered a new contract by the Scots, but rather made the decision to head for the Middle East to join Al-Raed.

Before joining Hearts in 2015, Djoum played for Lech Poznan in Poland.

He was a celebrated member of the Cameroon squad that won the 2017 Afcon in Gabon.