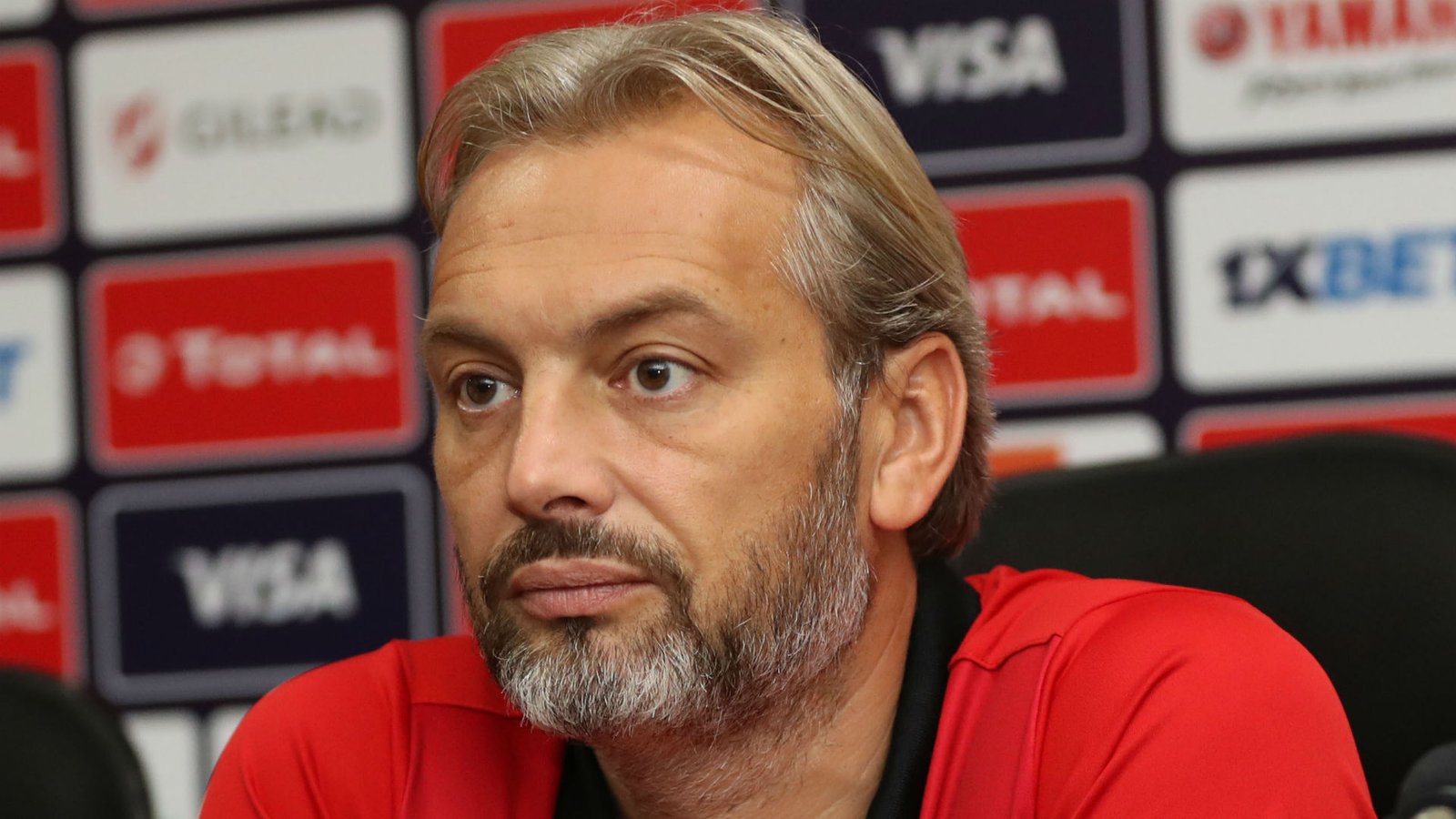 Sebastien Desabre landed a new managerial role at the Cairo-based Pyramids FC, just hours after the Frenchman was shown the exit door by Uganda.

Desabre was in charge of Uganda for the 2019 Africa Cup of Nations, currently underway in Egypt.

However, after Uganda’s Cranes crashed out of the continental event, losing 1-0 to Senegal in the last 16 on Saturday, the 42-year-old left his position by mutual consent.

Pyramids are an ambitious club and are currently sitting pretty in the top three in the Egyptian Premier League.

It won’t be Desabre’s first stint as a coach in Egypt as he has previously been in charge of Ismaily.

He, in fact, left Ismaily to take up the position as head coach of Uganda’s national team.

Pyramids, with the financial muscle supplied by their owner – the chairman of the Saudi Sports Authority Turki Al Sheikh – want to break the dominance of traditional Egyptian football giants, Al Ahly and Zamalek.

Desabre will be tasked with trying to implement that ambition.